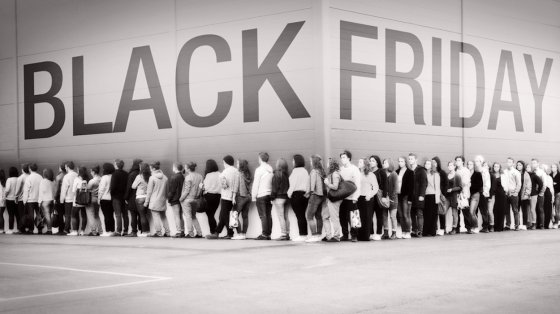 Black Friday has turned into a dangerous day of discount sales and holiday shoppers looking to save money on the best deals possible. It has caused chaos all across the country and has forced retailers to start opening up on Thanksgiving night instead of waiting until early Friday morning. Not only does it allow national retailers a chance to spread out their sales, it also keeps crowds from forming outside their stores, leading up to a tension filled night of raucous crowds waiting to get in.

However, not everyone enjoys the holiday crowds or the stress of shopping during Christmas time. So what else is there to do during all the madness that has become of Black Friday? 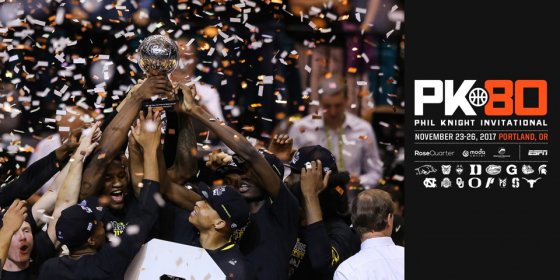 Plenty! We went ahead and put this list of games to enjoy tomorrow instead of wasting time standing in line and spending all of your hard-earned money on stuff you will not want in six months anyways. Happy Holidays! 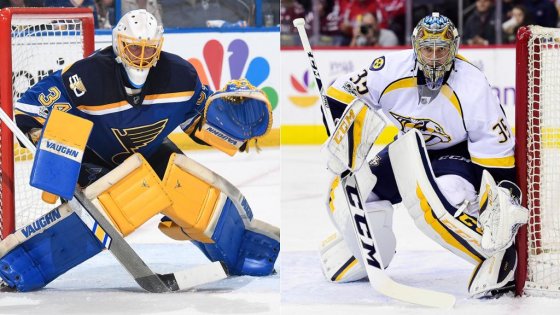 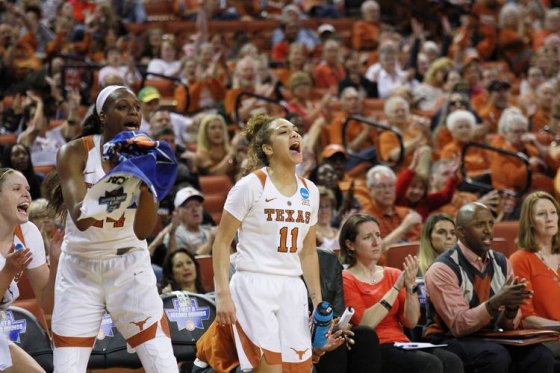 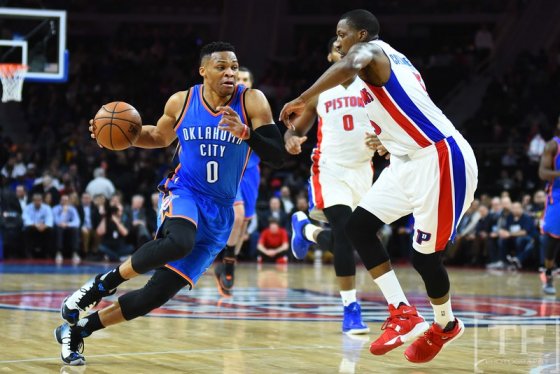 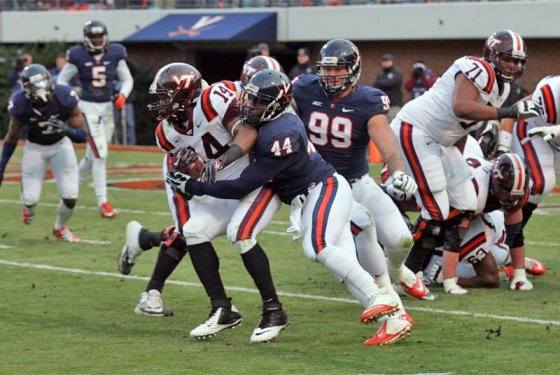 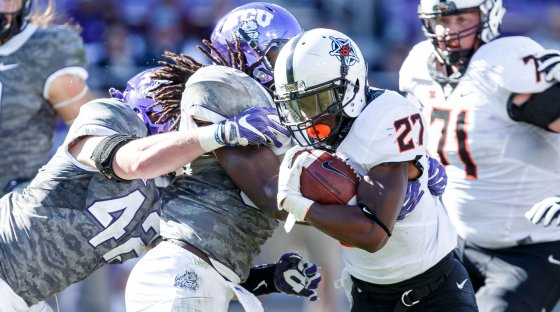 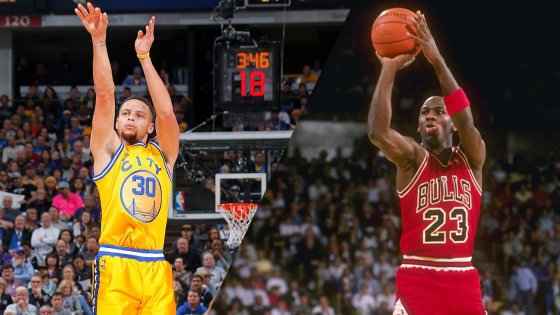 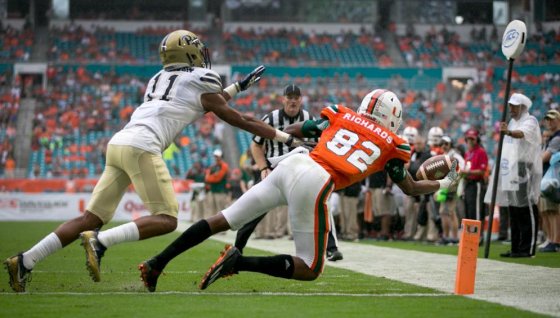 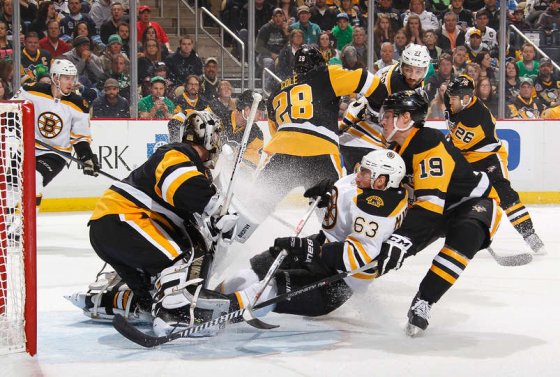 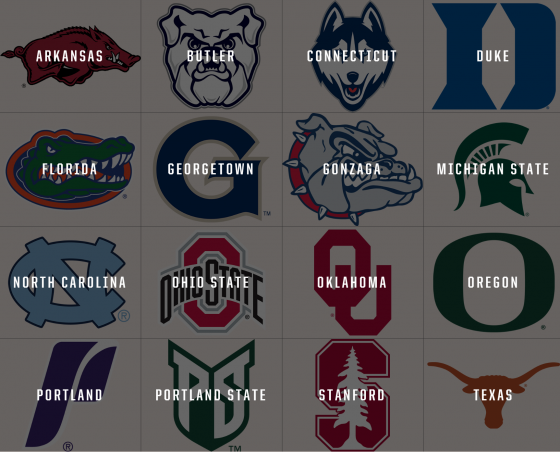