If there is one thing I particularly dig about Summer -and I mean way, way more than muggy, mosquito-filled evenings sweating your ass off- it’s relaxing after a grueling work week with a delicious beer in a nice glass and cranking the tunes. Now that’s livin’.

But Stew, you are no doubt asking your device’s screen right now, what beers do a connoisseur such as yourself recommend for my own personal enjoyment? So glad you asked, pal… so glad you asked. You see, if it’s one thing I know a lot about (some might even argue far too much) it’s beer. Because beer is fantastic, relatively healthy, and so incredibly diverse you could easily go six months drinking one a day and not repeat the same one twice. So yeah, lots of beer.

But because it’s Summer, we tend to stay away from bigger, bolder, stronger beers we might want to choose when the weather gets colder and we don’t mind wandering around with a gut full of stout. Porters, heavy Browns, Black Lagers… all of these can be far too filling. What follows is a list of this season’s best in beers that won’t bog you down and will cool you off. Bottoms up!

I am decidedly not, typically, a fruit infused beer fan. I confess. But this year I’ve given in a little and expanded my horizons. I am glad I did because this Abita Lemon Wheat is really good. Just a bit tart from the lemon rind in the brew, it pours hazy yellow with tight head and a slightly bready aroma. And it is damn refreshing. 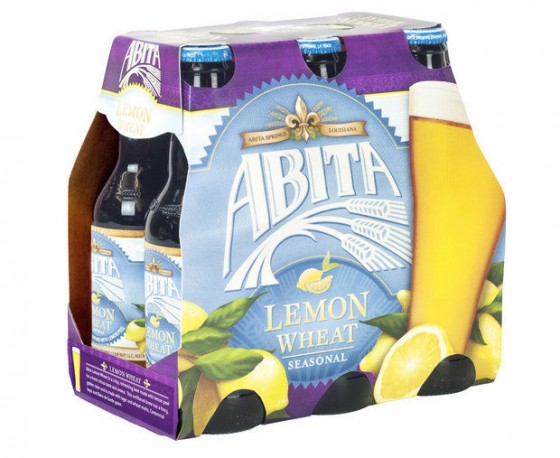 Though not a fruit-forward as the previous entry, this Summer session ale has a melange of flavors including ginger, apricot, and juicy Centennial hops. There is an awful lot going on in this beer and it’s all the better for it. It is very good and only found in New Belgium’s variety 12 packs. 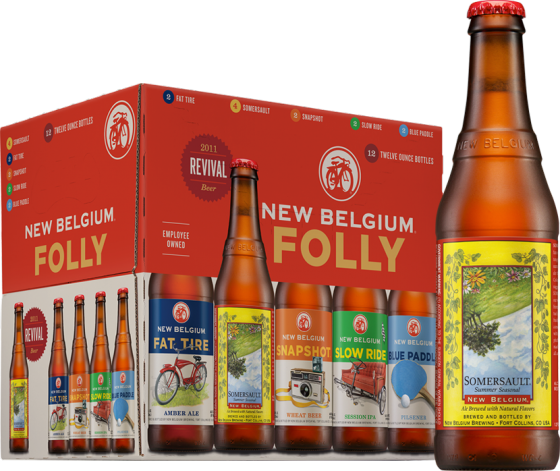 I know what you’re thinking, and yes, it is a bit on the strong side for a Summer brew, but hear me out: this thing is flavor personified! It is so perfectly balanced with the slight orange citrus notes with the background cocoa all laid out wonderfully as a hoppy IPA. You will be going back for seconds, I guarantee it. 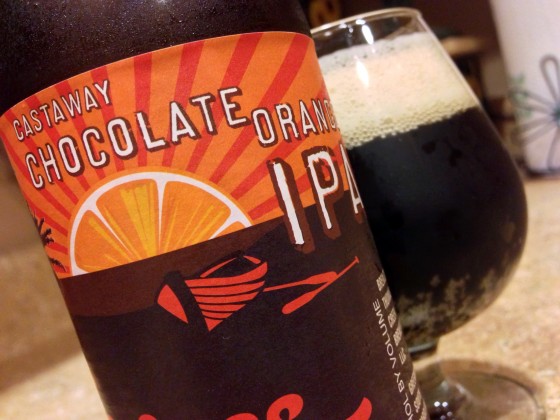 Brewers know what goes well with a slightly hoppy ale already re-energized with even more citrus in the form lf blood oranges, and that’s the gooey sweetness of honey! This excellent choice plays especially well with the fruity backdrop and evens it all out smashingly.

Even the flavor of a great IPA can and should be preserved in a sessionable beer, and this perfect example of a Summer refresher does just that. Lightly malty, piney but not overly bitter, and a citrus backbone you won’t soon forget, this brew is the Dog Days in a bottle. 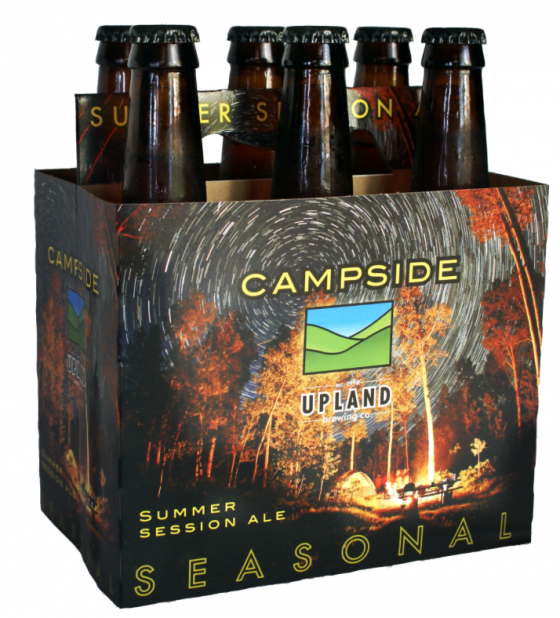 Citrus forward is the name of the game for this delicious ale prefect for a warm Summer day, or especially evening. It’s golden yellow hue is reminiscent of that hot, golden orb that’s making you so hot this season, and you can tip back a few with a wink and a nod and enjoy this refreshing brew. 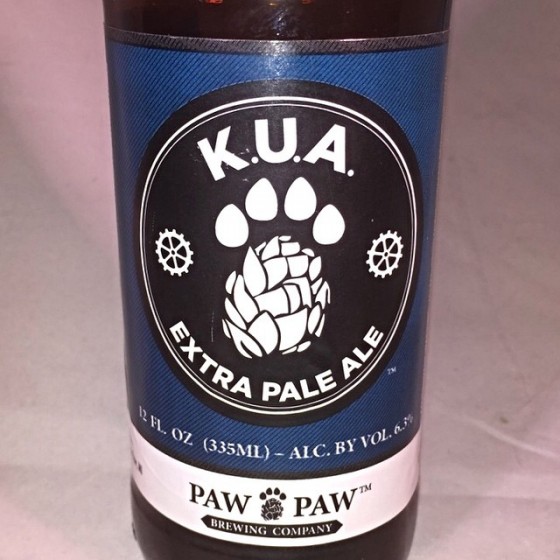 Watermelon? And beer? Yeah, it sounds bizarre, if not downright nasty, but I implore you give it a try. You will thank me later. Somehow, the melon flavor does something to the malts and hops in the beer that gives it an oddly cloying yet quite refreshing flavor. It’s a taste that’s a little tough to pinpoint, but you’ll have fun solving that puzzle as you continue to enjoy more and more. 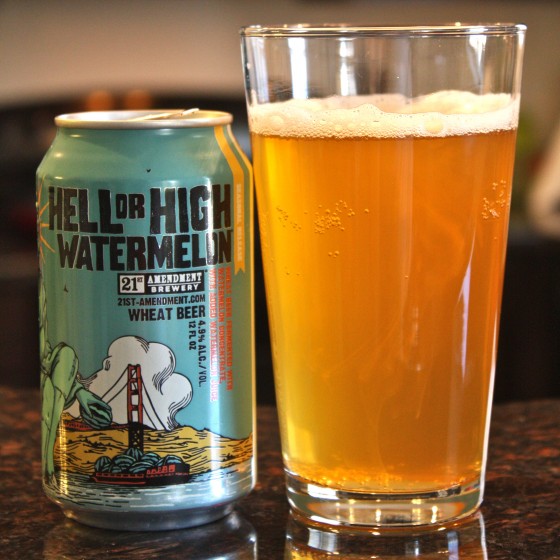 Peach beers, and thus tart beers, have certainly become a big thing over the past few seasons, but you often get either overtly tart, or cloyingly sweet. And then there’s Dogfish Head and their peachy offering. One word: perfect. The peach and the wheat play so nicely it’s nearly reminiscent of a dessert, but with less sugar. 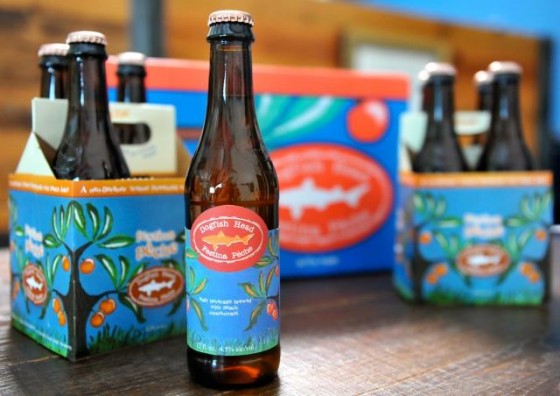 Ommegang knows tart, and they really know how to do it so perfectly you’ll wonder why it took you so long to find this genius brew in the first place. Though it’s tangy, it’s dry. Somewhat sweet, but amazingly balanced. Light, crisp, effervescent… in other words, everything you need in a Summer brew. 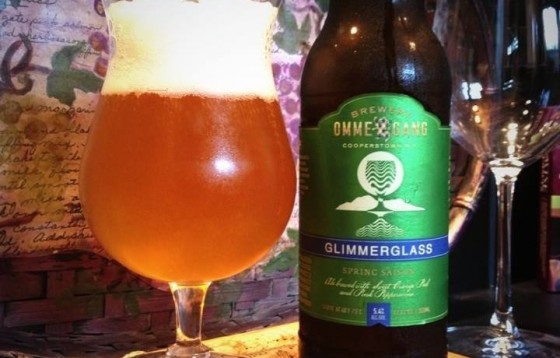 Yes, that’s right, an IPA as the best on this list. And yes, I know this is subjective,  and yes, I’m aware I’ll likely head about it. But this simple fact is, this beer is amazing. It’s hoppy without being ridiculously bitter, and it has a citrus sweetness without being overly lemony or orangy, and it is so damn juicy that it is as refreshing as you’d want for any warm day, Summer or otherwise. This might just be one of my new favorites over all. 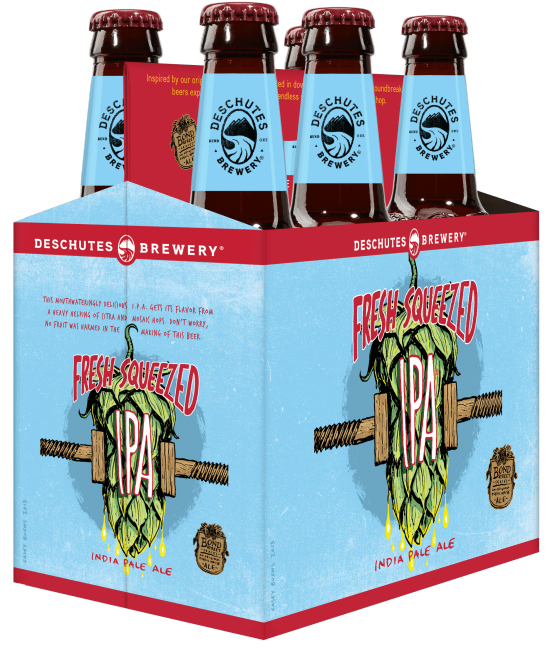