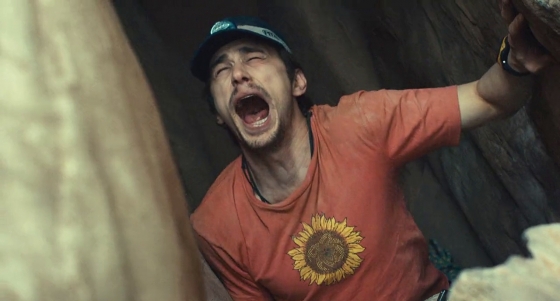 We love horror. Slashers, monsters, ghosts, ghouls, serial killers and psychos are all good with us. Whatever type of horror story rattles your bones, odds are you’ll find it at the local multiplex or gracing your flat screen. We love Halloween, The Shining and Poltergeist as much as most horror fans, but you don’t need Michael Myers, haunted hotels or the Beast to make you squirm in your seat. Scares can be found in every genre. Here are ten non-horror movies guaranteed to horrify.

Ever get lost? That's the premise behind director Gus Van Sant's methodical journey into the abyss. Two friends set out to hike a trail in a remote desert with no food or water. A wrong turn leaves the duo desperately searching for civilization as the elements drain energy and hope. Loosely based on true events, Gerry is terrifying because it's grounded in reality not fantasy. 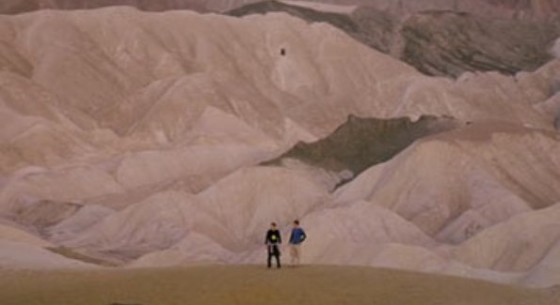 A strange "illness" is afflicting timid housewife Carol White. Are the chemicals and toxins pervading the environment attacking her body, or are her symptoms the product of loneliness and boredom? There are no easy answers in this uneasy story, which has much to say about humanity's increasing detachment and fear of abandonment in a technology based society. You'll feel anything but safe watching Safe. 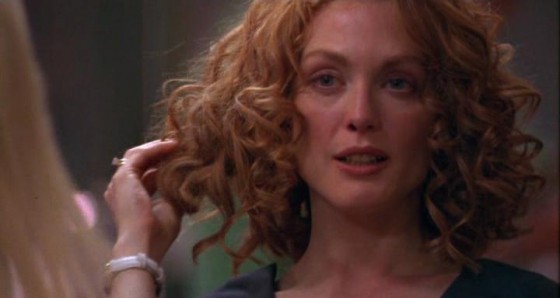 Brutally dark comedy, mocking reality TV precursor or both? However you classify Man Bites Dog, it promises to stick with you long after seeing it. A documentary film crew follows a sadistic serial killer who fancies himself an artist and a comedian. It's difficult not to laugh at some of the acts depicted, but that doesn't make them any less cringe-worthy. And yes, it's also a not so subtle comment on the glorification of violence. 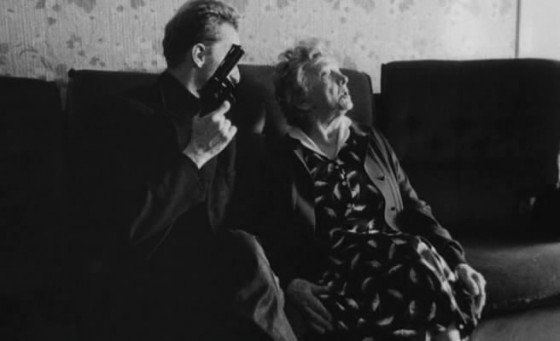 The end of the world never felt so terrifying as it does in Lars von Trier's Melancholia. From the somber color palette to the maudlin music score, the impending sense of doom and dread potently builds toward an inevitable conclusion. If you have a strong desire to slip into a prolonged period of depression, watch this eerie and captivating trip to Hell. 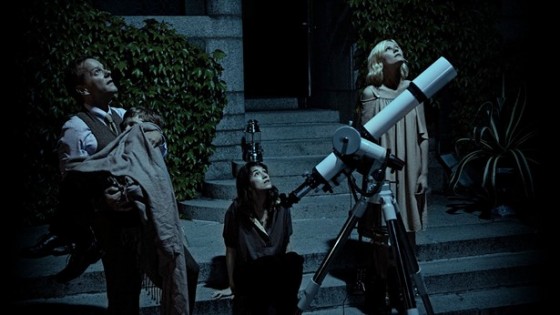 The excruciating eight-minute graphic rape scene is only part of what makes Irreversible so unsettling.The unraveling of a relationship and two men's sanity is equaling disturbing. But the most horrifying aspect of this chaotic film is how quickly a seemingly perfect life can spiral out of control and descend into madness. All it takes is one argument, one misunderstanding and one wrong turn, none of which can be taken back. 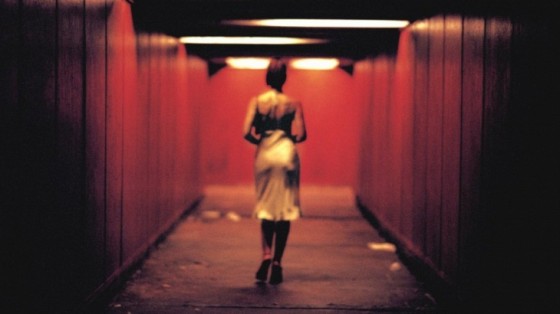 The after effects of childhood sexual abuse sends two boys down disparate paths. One becomes a dark, promiscuous prostitute, while the other represses memories inside a tale of alien abduction. But hiding from their demons does more harm than good as both boys struggle to come to terms with the loss of innocence and the inability to love anything or anyone in their lives. 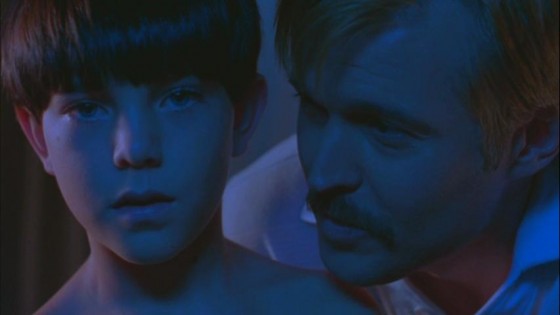 One of 2010's best films is also one of the most intricate and ultimately shocking mysteries in recent memory. At their dying mother's request, a twin brother and sister embark on a journey to discover the identities of both their father and estranged brother. Through a series of flashbacks they learn of their mother's tragic past, which is punctuated by an incident that forever alters the history of their family. 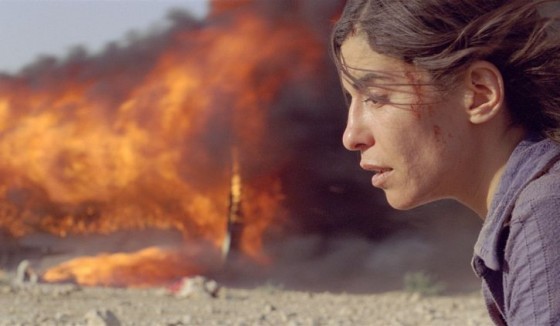 Harrowing doesn't begin to describe this cinematic account of the real life nightmare endured by hiker/rock climber Aron Ralston. Placed in a similar situation as him, what would any of us do? That's the question director Danny Boyle asks the audience. The climactic scene in which the trapped Ralston makes a lifesaving choice is nerve-racking to the nth degree, but so is every moment leading up to it. 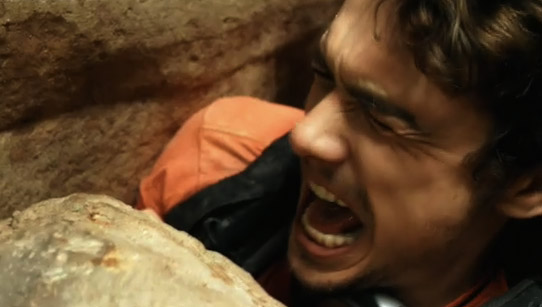 2. Requiem For a Dream

This should be in the horror genre, because every single character is affixed to a figurative torture rack. Forget all those out of touch anti-drug PSAs. If you want to dissuade kids from experimenting with drugs, show them this movie once a week for a year. No one gets out alive with their sanity, dignity or limbs intact. Jason Voorhees and Freddy Krueger look like puppy dogs after sitting through this masterpiece of macabre. 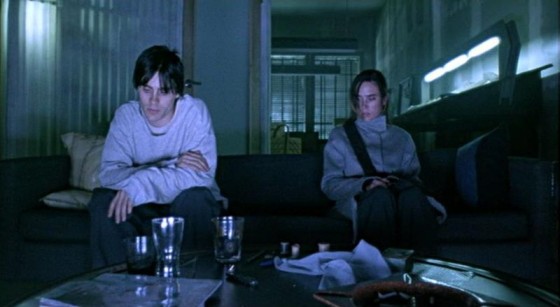 1. We Need to Talk About Kevin

Want to teach kids about the perils of teen pregnancy? Screen We Need to Talk About Kevin once a week for a year. The only greater fear than losing a child has to be raising one that turns into a monster. Tilda Swinton delivers an exhaustingly powerful performance playing the mother of a boy who brings new meaning to the term "bad seed." Be prepared to feel sick to your stomach once the end credits roll. 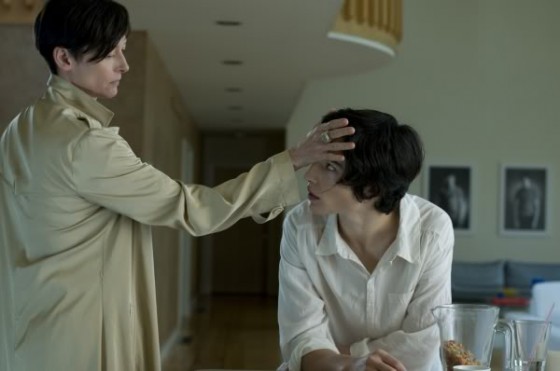