For the past three years, I have served on the board of the Washington Automotive Press Association, specifically in the role as Rally Director for our Fall Ride & Drive Event, the WAPA Rally. At this year’s event we had 165 people and over 55 vehicles to drive on the roads of Kent Island, Maryland. The Rally was held at the Chesapeake Bay Beach Club, overlooking the Chesapeake Bay and its famous Bay Bridge. Congratulations to the Chevrolet Bolt EV and Lexus LS 500 for winning our Green Vehicle and Luxury Vehicle awards respectively.

Unfortunately being responsible for such an event didn’t afford me much time to actually get behind the wheel at the WAPA Rally. So instead of writing in more detail about the awesome vehicles I drove, I am instead presenting my list of the Ten Hottest Cars at the 2017 WAPA Rally. Rankings are based on which vehicles created the most buzz at the event combined with my own subjective opinions. I think you’ll agree, there were some desirable rides at the event, but also a wide variety. In fact, the lowest priced vehicle on the list comes in at #10, while the most expensive (by far) is ranked #1. However price isn’t the only factor for what makes a hot car, performance and styling are important aspects to our rankings as well. 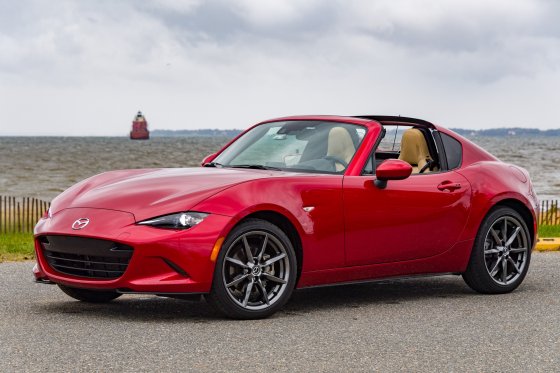 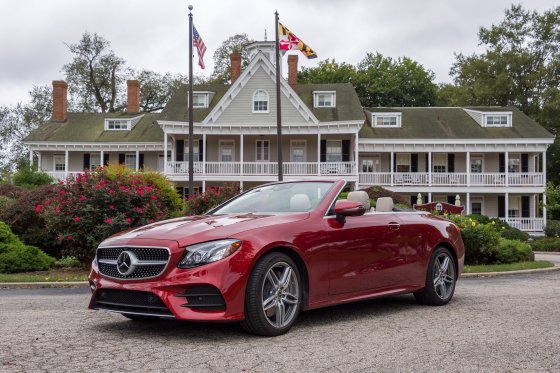 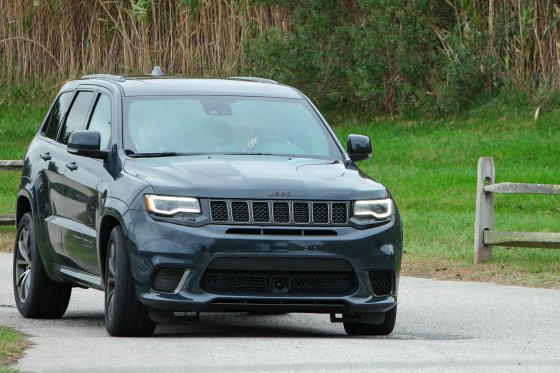 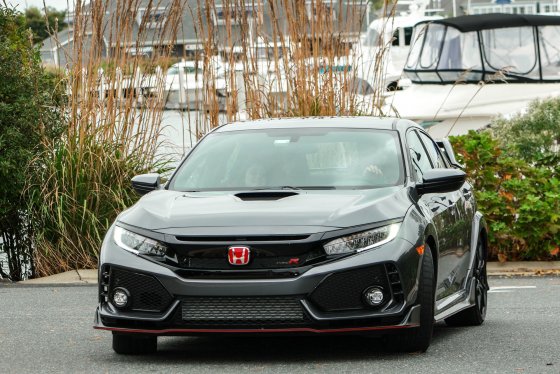 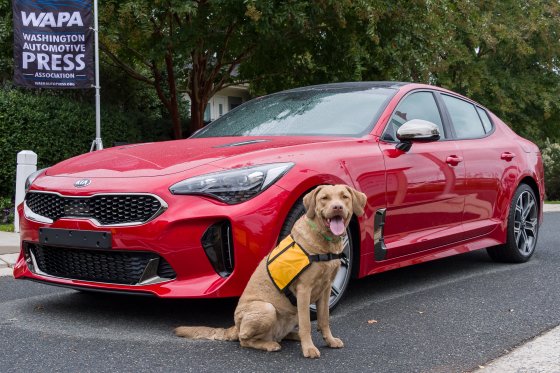 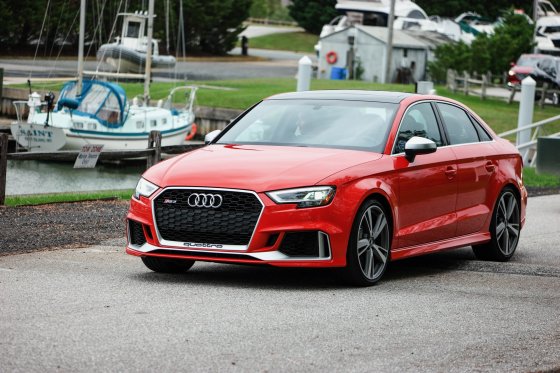 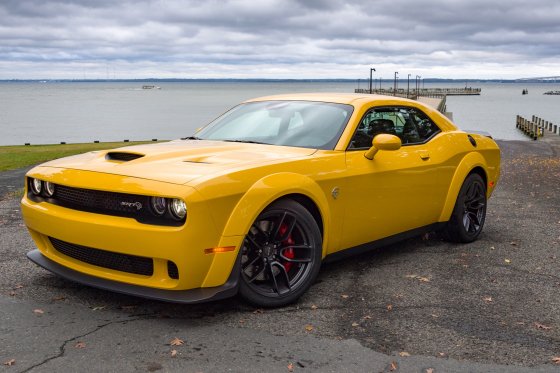 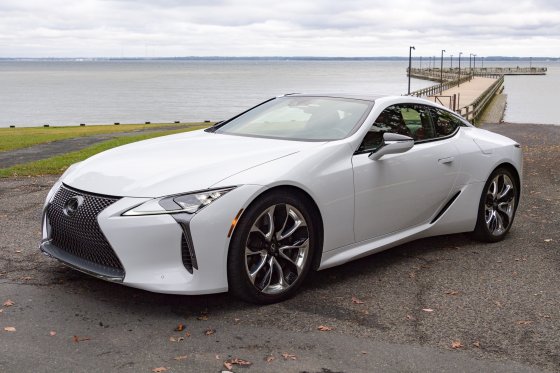 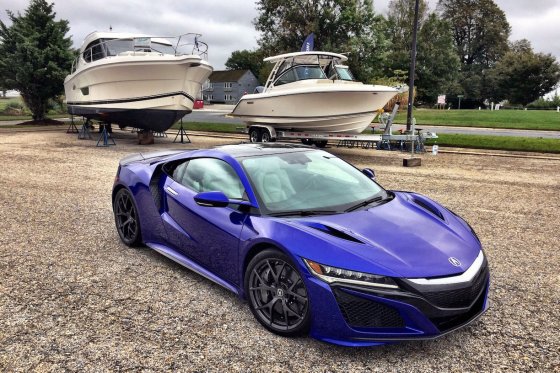 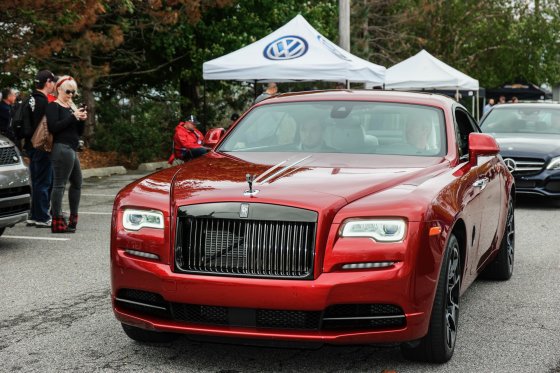