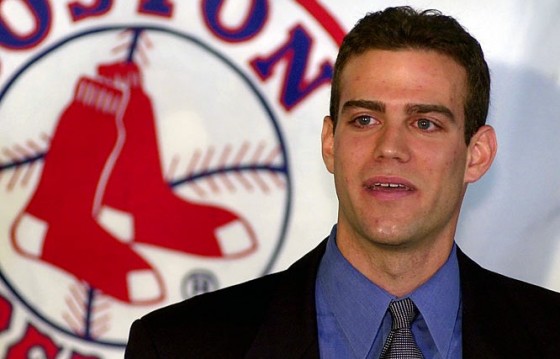 With this week’s announcement that long time Boston Red Sox General Manager Theo Epstein would be leaving the team to take over the Chicago Cubs, we couldn’t help but wonder what other jobs were out there for him. Thanks to an exclusive source close to his agent, we received this list of jobs that Theo considered before heading off to the land of Old Style and deep dish pizza.

Running a franchise full of rapidly aging superstars with huge egos and a payroll to match seems to be the perfect fit. Plus, his last franchise failed to live up to their 2004 and 2007 versions so he has that experience already in the books.

First with the Red Sox and now with the Cubs, Theo has a history of taking on organizations with a long history of failure. No one has a longer sustained losing streak then the French Army.

Theo didn't need to apply, he just showed up and they surrendered.

Who is better qualified than Epstein to take over a group that choked away a big August lead with a month and a half of embarrassing missteps and mistakes? Plus, as lost causes go, Perry has about the same chance as the Cubs of a victory next fall. 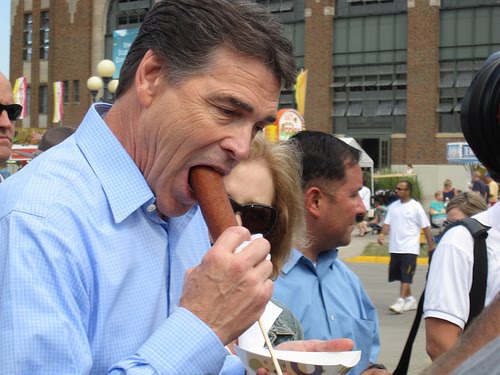 The job consists of defending poor decisions and huge budgets, dealing with an unfriendly media, and an opposition out to make sure you lose your job. Sounds just like being the GM of the Red Sox. 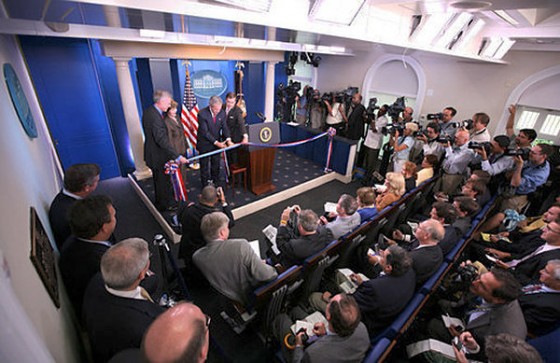 Chrysler continued employing Bob Nardelli despite a string of poor investments and public relation blunders, so the job security is excellent. Plus they have seen Chevy, their cross town rivals, rebound from their own losing streak to have recent success, just like the Cubs. The job pays better than running the Cubs too. 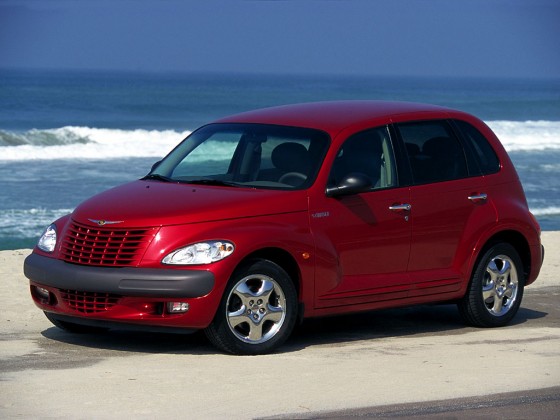 The John Lackey of the automotive world

Over the last few years Epstein has been feeding Peter Gammons every major story he has broken, so why not just cut out the middle man. In addition, Theo is an expert at ignoring the steroid problem in baseball, making him fully qualified to report on it. 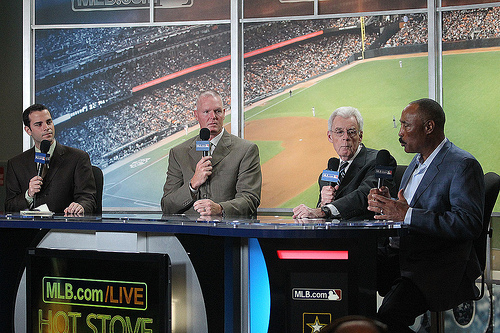 If anyone is an expert at choking, it’s a member of the 2011 Boston Red Sox. 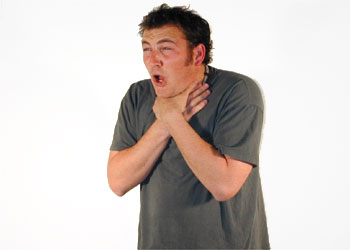 He didn't actually prevent the Sox from choking

If there is a franchise in sports with more entitled bandwagon fans then the Red Sox, it has to be Miami. Add in a long-term rivalry with New York and a couple of conceited superstars and Theo will feel right at home.

Plus side, no pink hats

This job actually made a lot of sense for Epstein. He is already familiar with the organization thanks to working in the AL East and he would have a chance to beat his replacement in Boston on a regular basis. The only downside is that there is only one owner in professional sports worse than Peter Angelos. 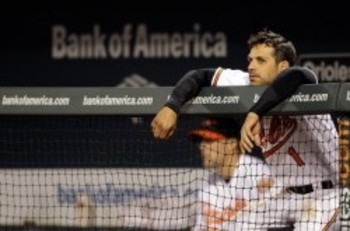 Talk about a depressing franchise 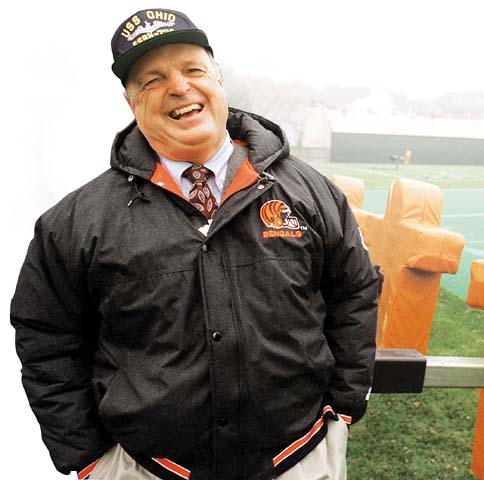