It’s always a gamble when actors are asked to mimic musicians. The results vary anywhere from surprisingly good to chalkboard scraping bad. It’s usually a smart idea to cast people who have some semblance of vocal ability, but Hollywood cares more about marketing their product than utilizing common sense. However, not all fictional music groups will leave you shoving spoons in your ears. A select few might even get thrifty misers like us to open our wallets and plop down a couple bucks to listen to them jam. The following ten movie bands are worth the price of admission. (Beware of coarse language. For shame!)

10) Barry Jive and the Uptown Five 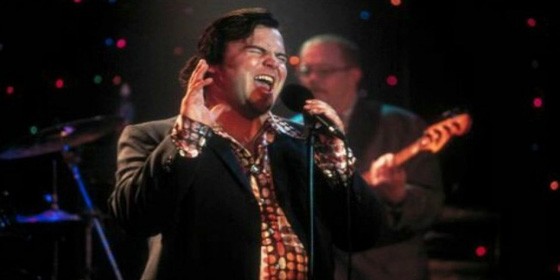 Before Tenacious D and School of Rock, Jack Black rocked the mic in this excellent flick. Barry the music snob record store employee was a scene-stealer. His insistence that he possessed mad frontman skills was met with much skepticism. That is until he hit the stage and covered a Marvin Gaye classic. 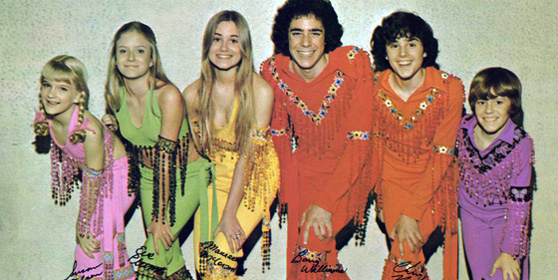 You gotta include the Brady Bunch! Greg and Marsha and Jan and Peter and Cindy and Bobby sure do know how to harmonize. Not many bands are capable of pulling off an impromptu jingle while shopping at the local mall. Even U2 needs rehearsal time. 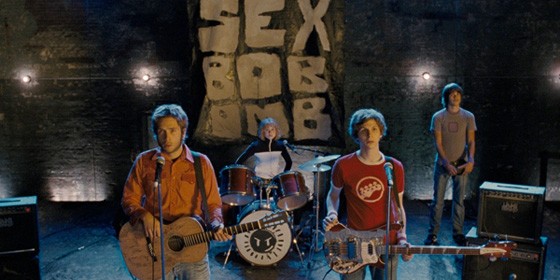 Scott Pilgrim vs. The World

In Scott Pilgrim vs. The World, Michael Cera plays bass player Scott Pilgrim and leads his band in a literal battle of the bands. In the end they sold out to Gideon Gordon Graves, but they’re still good enough for our list. 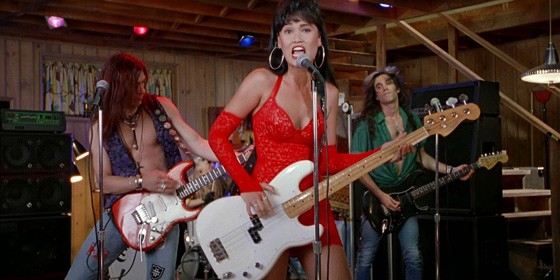 Remember when Tia Carrere was super-hot? She still looks decent, but back in ’92 she sizzled. As Cassandra, lead singer of Crucial Taunt, she was sexy, tough and the apple of Wayne Campbell’s eye. A reunion sounds in order, but only if they play “Ballroom Blitz.” (I kinda dig the German voice track.) 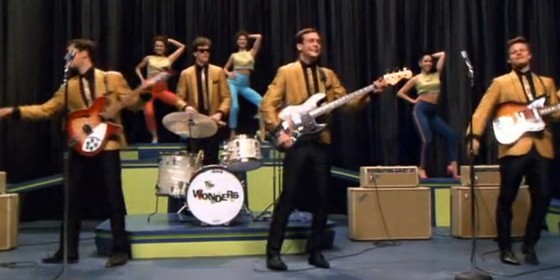 That Thing You Do!

The beauty of one-hit wonders is they last forever. If radio still exists in twenty years, we’ll still be hearing “Take on Me” by a-ha. The Wonders may have had only one hit to their credit, but they crushed it every time they took the stage. Maybe they’d be agreeable to do birthdays and Bar Mitzvahs. 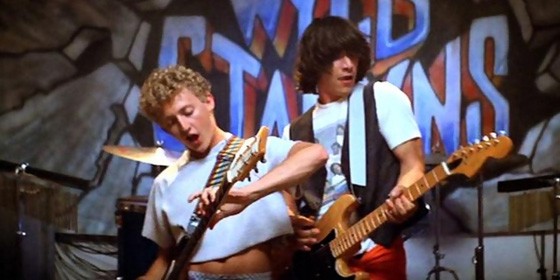 Imagine the Stallyns traveling through time and performing their unique brand of metal in front of Roman Emperors and America’s first settlers. That would be totally awesome. Too bad Rufus passed on to the great gig in the sky. He’d be all over this idea.

4) Marty McFly and The Starlighters 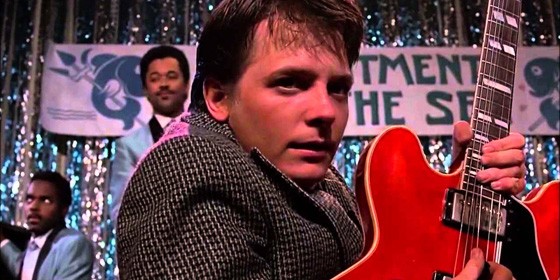 No list of movie bands would be complete without everyone’s favorite time traveling guitar player, Marty McFly. Not only did he ensure his parents got together back in 1955, but he also took the stage with The Starlighters and ripped like Hendrix, or in this case, Chuck Berry.

3) Eddie and the Cruisers 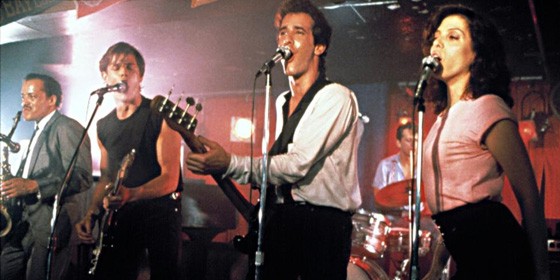 Eddie and the Cruisers

Michael Paré killed it in this flick. He had that whole rebel rocker, better to burn out attitude down to a science. Even a slight resemblance to “Bowzer” from Sha Na Na couldn’t stop Eddie from becoming a rock legend. If he’s still alive, a comeback concert could prove quite profitable. 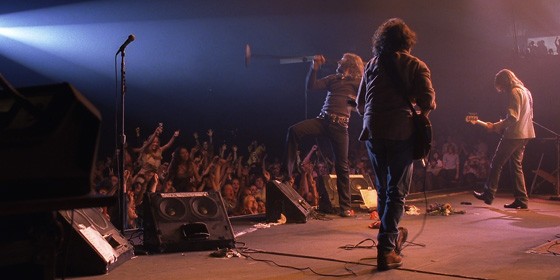 Stillwater had the look, feel and dysfunction of a ’70s group. More importantly, they had a harem of cute, promiscuous groupies, led by a pre-A-Rod Kate Hudson. What’s not to like? The sweet sound of “Fever Dog” would be a welcome addition to any outdoor summer music festival. 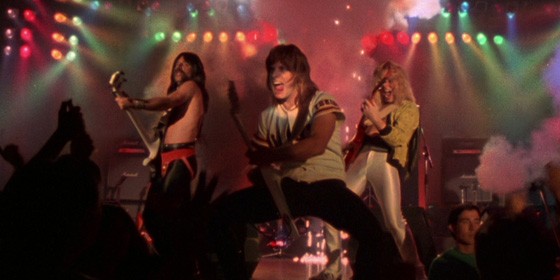 This is Spinal Tap

Who else could be number one? Spinal Tap effing rules. Rob Reiner’s brilliant “documentary” detailing the rise and fall of these iconic British rockers set a standard by which all other faux bands can only hope to achieve. The world needs the musical contributions of David St. Hubbins, Nigel Tufnel and Derek Smalls.