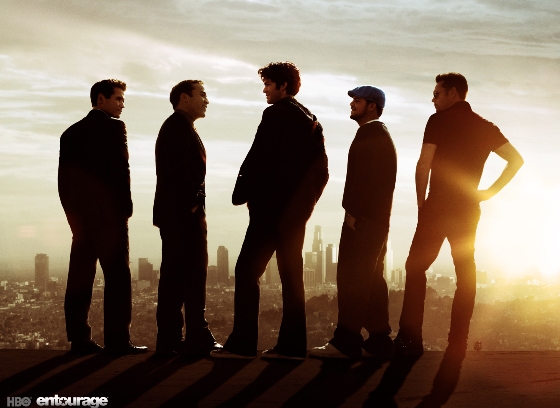 With the final season of Entourage beginning this Sunday night on HBO, there are a lot of storylines that need to be tied up and just eight episodes in which to do it. I expect there to be quite a bit of meat this season on one of my favorite television series to ever grace the small screen. Season seven struggled a bit and I’m hoping they get it back on track for this last hurrah. So, I came up with ten things that I like to see happen before the series finale in two months. Let’s take a look at them now.

First of all, who actually believes that E could get a girl like Sloane? Only on TV, right? Second of all, they aren’t the kind of couple that you “root for.” The break-up/make-up stuff between these two for years now has been a part of the show where you mess around on your iPhone or something instead of watching. Judging from the teasers for the new season, they’re headed for splitsville yet again. End it already, please! Also, I think Emmanuelle Chriqui (Sloane) vastly overrates her character and legacy on the show. On the behind the scenes stuff on HBO On Demand, she goes so far as to call Sloane an “icon” of the series. Honey, no… you’re what’s called eye candy.

We’ve seen Turtle try to branch out on his own so many times. He’s tried becoming a rap producer, a shoe designer, a tequila manufacturer and even try to turn a profit on a Sandy Koufax jersey. But it never seems to work out for him. He mentioned to Jamie-Lynn Sigler while they are dating that he’d like to open a restaurant. Maybe that will be a success for him in the end. It would be nice to see something go right for the guy since he seems so intent on making it without Vince’s help. 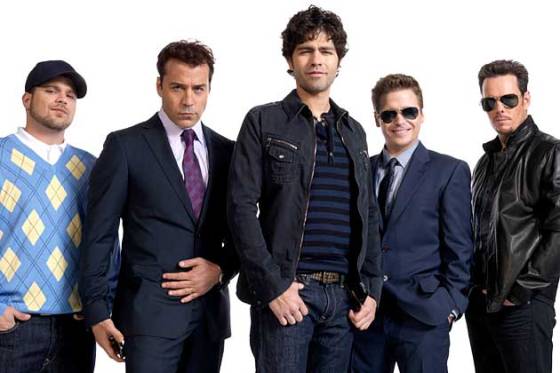 After Ari surprises Lloyd by promoting him to a full-time agent, comedy is sure to follow. However, something that would be refreshing is if Lloyd takes the years of abuse Ari has hurled at him and applies it to his work to become a rather decent agent. It’s probably a longshot, but I wouldn’t mind seeing it.

Guys, you’re in your 30s… time to get your own place
Things That Need to Happen in The Final Season

I’m all for the show being about the boys hanging out. I’m solid with that. But come on. It’s time to be thinking about your future and living in your own place and handling your own affairs. I know this is the Hollywood lifestyle and it’s different than how we live, but it’s just a little, uh, stupid. 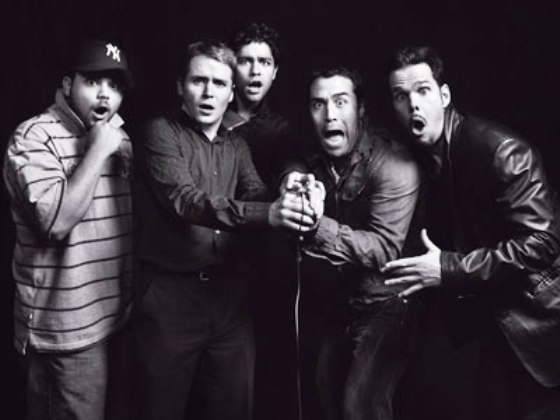 What seemed to start out as just another celebrity appearance on the show, we’ve seen Bob Saget make more than a handful of cameos as himself through the series’ run. They’ve all been pretty memorable, e.g. him asking Vince not to have sex with his daughters and telling E that he wanted to have sex in his boss’s office. I see no reason why we shouldn’t get at least one more memorable appearance from the Sag man.

Maybe “big” is a stretch. How about he makes it decent? Sure, Johnny Bananas might do well, but after years of struggle it would be a fine ending to see the animated show get him back into a successful live-action series. Perhaps a Viking Quest reboot? Since Five Towns, he’s struggled to get anywhere and I think the creators’ have shit on his character enough.

Mrs. Ari reveals her actual name & takes Ari back
Things That Need to Happen in The Final Season

This one really confused me last year. Mrs. Ari has listened to the way her husband has talked for years and just shook her head at him. Yet she hears him talk that way to a female employee and she leaves him? Give me a break. Ari talks a big game, but he does love his wife. Splitting them up but keeping the E & Sloane relationship going would be a poor move in my opinion. And for the love of Baby Jesus, can we finally learn her real name?

In the fifth season, Ari is offered the position of studio head at Warner Brothers. It’s pretty much a dream job only an idiot would pass up. He wants to take it, but Vince goes on his period and basically says that if Ari can’t be his agent then they can’t be friends. Ugh! So Ari decides to pass on the position and give it to Dana Gordon to save his friendship with Vince. Total bullshit, by the way. All good things must come to an end and as the show is doing the same; I’d like to see Ari become the biggest player in Hollywood, even at the risk of hurting Vince’s macho feelings.

All the way back in the second episode of the series The New York Times called Vince “The Next Johnny Depp.” We’ve seen him rise, fall, do indie movies like Queens Boulevard and Medellin, as well as the blockbusters like Aquaman and Gatsby. But every time he seems like he is on his way to making it to the A-list/$20 million per picture actor, he finds a way to mess it all up. It makes for good drama, but let’s see the series go out on a high note and maybe do a five- to ten-year jump to the future where Vince is one of, if not the biggest lead actor in the business. It will make it seem like we’ve been on this journey for a purpose. 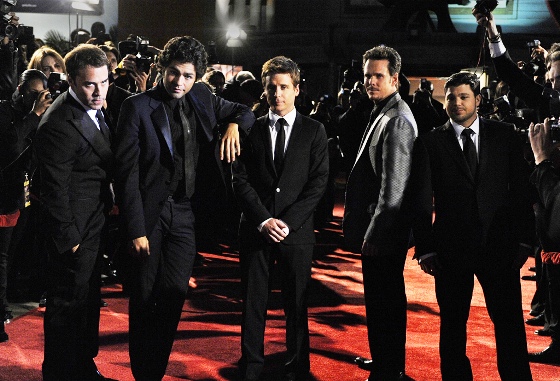 After eight seasons and 96 episodes, as well as a proposed feature film in the works, it will be a tearful goodbye to these characters we’ve seen go through heaven and hell together. I realize that most of my ten things fall too much on the happy side for everyone (except E, but he’s a tool) and it is unlikely to fall that way for all, but at least half of these would be cool fin this fan’s eyes. Goodbyes truly do suck, but in the words of Ari Gold, “Let’s hug it out, bitch.” 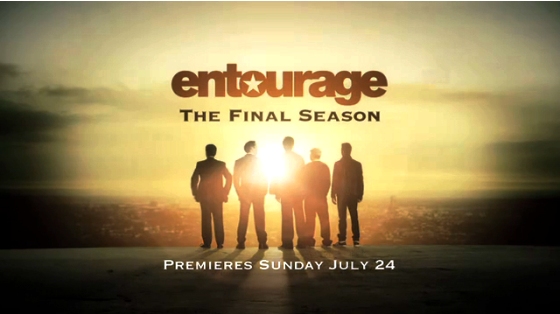 Catch the premiere of the final season this Sunday night on HBO.