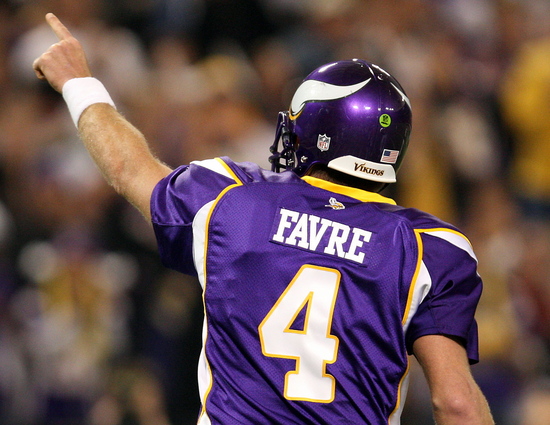 With an epic era of football achievements coming to a rather uneventful close this past week, this really begs the question of where is the most likely place to find quarterback Brett Favre next NFL season. After 297 consecutive starts under center in Green Bay, New York, and Minnesota, the “Old Gunslinger” is predicted to ride off into the sunset at the conclusion of this less than ideal season with the Vikings.

From the mundane to the sublime, let’s consider the top spots where we might find Favre next fall. 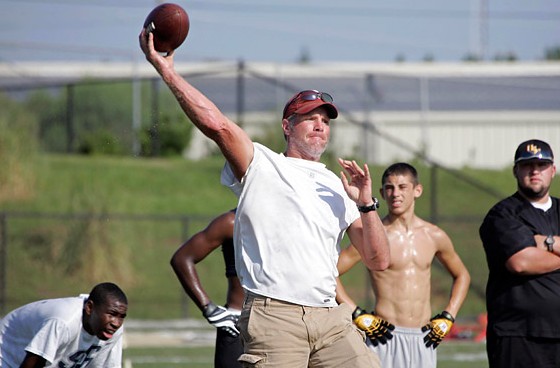 Hanging with the kids...

Perhaps the most unlikely of scenarios could find Favre as a high school football coach in some capacity with the same teenagers that he was tossing the pigskin to during the past few offseasons. There is no one who could command more respect from a room full of 15 to 18 year old males than a guy who allegedly was caught sexting to a chick of the babelicious caliber that Jenn Sterger is.

Don’t ask why, but rather ask why not? Favre’s country roots are well-documented and he would fit in perfectly with a guy like Nugent who already has his own followers in a televised hunting genre. Give me two crazy forty-something’s with shotgun drinking Bud Light in an off-road vehicle of any variety and success will surely follow.

On the Worldwide Leader
NFL Countdown

Perhaps the most dysfunctional duo on sports television could only be improved if it were turned into a ménage à trois. Stuart Scott could only sit back and shake his head if placed next to this trifecta on Monday Night Football as they bicker about the importance of decision making as a quarterback and fawned over Andrew Luck’s arm strength.

In Minnesota
One More Time 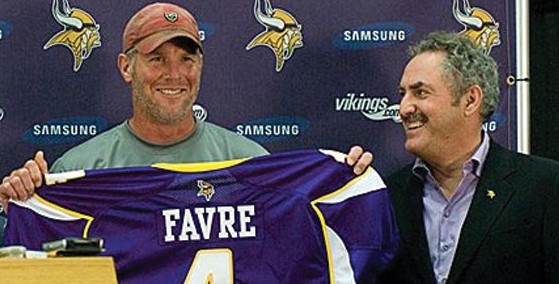 This one is looking increasingly less likely with Favre’s deteriorating physical condition, but it never hurts to dream a little. Tarvaris Jackson showed that he certainly isn’t going to be the answer in Minnesota tripping his own running back on a handoff while rookie 6th rounder Joe Webb has a long road of development ahead before he can claim a starting position. Minny will likely be out of the Andrew Luck sweepstakes in the NFL Draft, but they could be able to land Jake Locker or someone of that ilk. Still, Favre would make an awfully nice mentor, wouldn’t he???

After the beatings that Favre has taken over the past few seasons, his 41 year old body has to feel like it is on the verge of the senior citizen discount. This one might be a bit outrageous in nature, but couldn’t you just see Favre playing a pick-up game of flag football in the bingo hall with some old timers and bowling through them one after another with reckless abandon? Yeah, thought so. 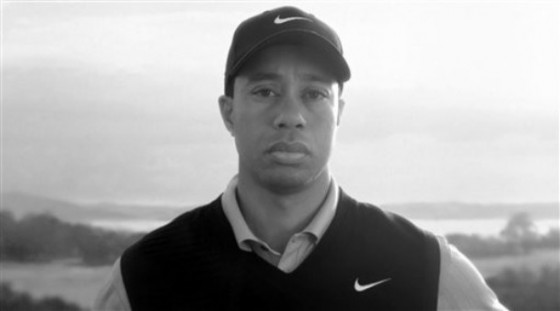 Everyone’s an addict these days and it wouldn’t be surprising if Favre copped to those sins himself. His scandal with Sterger was an awfully public ordeal and perhaps a street-smart public relations stunt would be to enroll himself in the clinic where Woods spent some time last winter. The man talk between those two would be epic in nature and definitely worthy of some top-notch media coverage from even the most remote locations.

This one seems like a given with Favre’s country attitude and the fact that he and Wrangler have had such a fruitful relationship to this point. The brief stint of pulling his ads from television didn’t last long and getting two of the company’s most famous endorsers together for a shoot would be the ultimate for Kmart’s everywhere.

The Packers Ring of Fame
Fame and Fortune 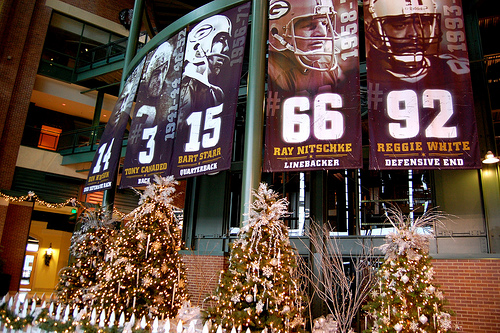 Historic Lambeau Field is a relic beyond all relics in the NFL and Favre has done more than enough for the Packers’ franchise to deserve a spot among their most heralded names. Even with the rocky nature between he and the organization during his messy departure in 2008, Favre has definitely reserved himself a place beside the likes of Lombardi. 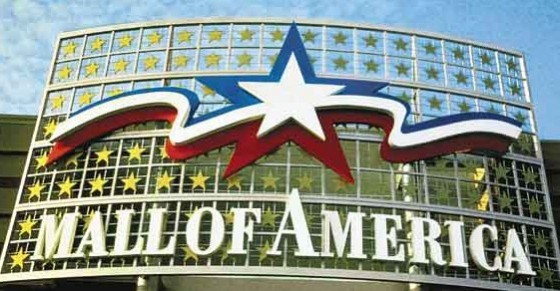 The Hell of America

It’s kind of harsh to give Favre this lady-chasing rap just because of one vague incident, but with all this free time on his hands, what else is the man going to do? Certainly there have to be some fine specimens waltzing around his local shopping complex that he could impress with the flash of a Super Bowl ring or just simply using his down-home country charm.

On the Tractor
Down on the Farm 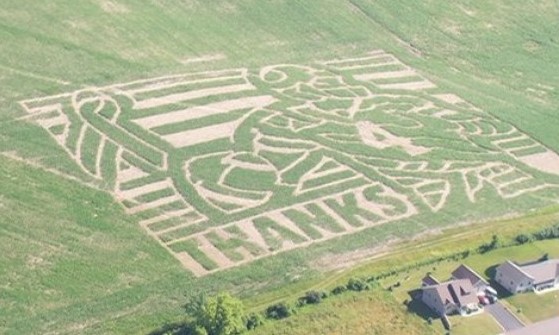 The Man, the Myth, the Farm

By now we are all familiar with the fact Favre takes pride in being a down to earth-type of guy. He owns a lot of land near his home in Mississippi and had stated several times in the past he would be more than content simply cutting grass while sipping some lemonade. With all of the memories (both exuberant and tragic) he has given to fans over the years during his NFL career, it only seems fitting he could bring things to a conclusion on his own John Deere… errr, terms.