Sports > Football > Ten Players Who Should Get a Franchise Tag

Ten Players Who Should Get a Franchise Tag 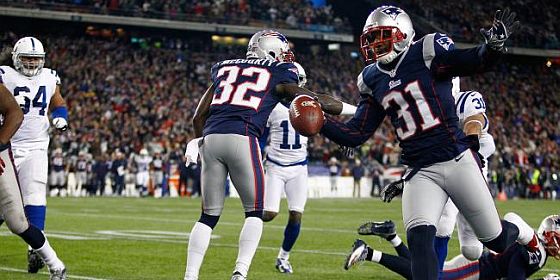 NFL free agency is less than a month away and starting today, teams have the opportunity to place the franchise tag on players to guarantee their return for the 2013 season. While some players, like LaRon Landry, have clauses in their contract that prevents them from being tagged, most potential free agents are candidates for the designation.

With the tag values ranging from $2.92m for specialist to $14.64m for QBs, teams will have some hard decisions on who to retain under the tag for 2013. We’ve taken a look around the league and identified the 10 players that teams should definitely put the franchise tag on before free agency begins. 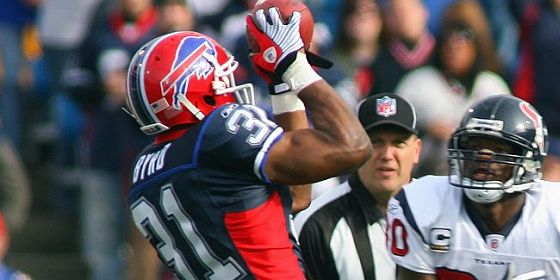 2013 Outlook: Safeties are undervalued right now, with the benefit for teams being that the tag for elite safeties is less than $7m. Byrd deserved to make his second Pro Bowl this season (he went as a replacement for Ed Reed), and with Reed and Troy Polamalu at the tail end of their career, Byrd is probably the best Free Safety in the AFC right now. Locking up the 26-year-old long-term has to be the priority, but the Bills can afford to keep him on the tag for a year or two. 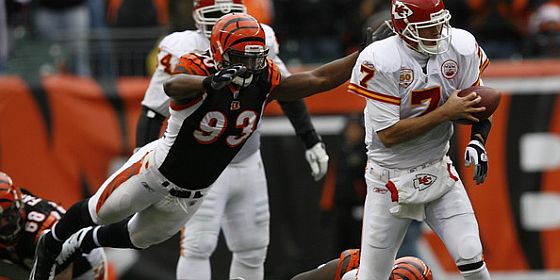 2013 Outlook: The Bengals might be cheap, but at some point they are going to have to spend some money on the defensive side of the ball. With most of their main offensive parts locked up on rookie contracts, $11m to secure the services of one of the league’s best DEs seems almost reasonable. 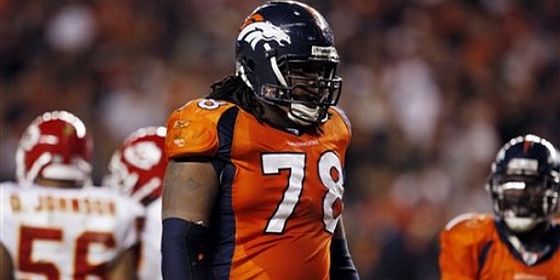 2013 Outlook: Clady is going to be expensive to tag, but he is worth every penny the Broncos intend to lay out. Denver has already announced that Clady will be tagged, and with the immobile Peyton Manning under center we don’t blame them for holding on to one of the league’s best blindside tackles. 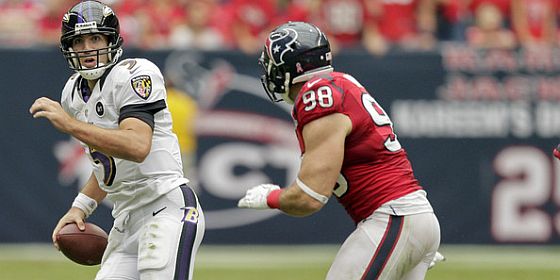 2013 Outlook: After losing Mario Williams to the Bills last off-season the Texans will be looking to lock up Barwin long-term. With no progress in those negotiations, Houston needs to tag Barwin if they hope to improve on their back to back losses in the division round of the playoffs. 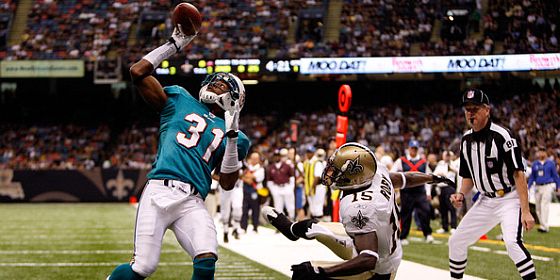 2013 Outlook: Smith wants to test free agency, feeling that a market low on cornerbacks will net him a long-term deal close to the single year tag that Miami can offer. The Dolphins, in  need of talent and stability in the defensive backfield, are unlikely to let Smith get anywhere near free agency. 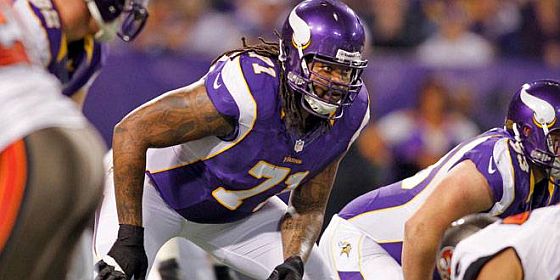 2013 Outlook: While it’s weird to think that a right tackle could command the same tag value as a left tackle, the NFL prices all of the offensive line together. This would normally make Loadholt untouchable, but with LT Matt Kalil being only in the first year of his rookie contract it makes sense for the Vikings to invest in blocking for Adrian Peterson. 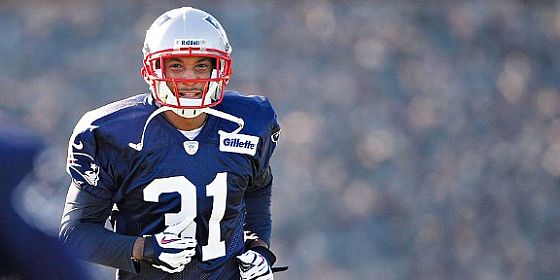 2013 Outlook: Talib is clearly the biggest risk on this list, having battled both on and off field trouble before landing in New England at the trade deadline. While Wes Welker is a fan favorite, keeping Talib needs to be the priority in New England this off-season. His acquisition brought some much needed stability to the Patriots’ defense, and it would be foolish for them to start over in 2013. 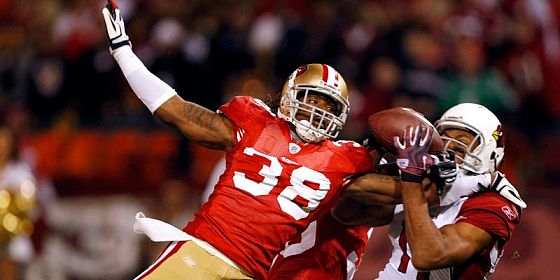 2013 Outlook: Goldson is 28 and coming off his 2nd Pro Bowl and 1st All Pro nominations. He has made it clear he doesn’t want to be tagged again in 2013 as he was in 2012, but the safety value, much like it is with Byrd, will likely result with him being retained at the inflated price. 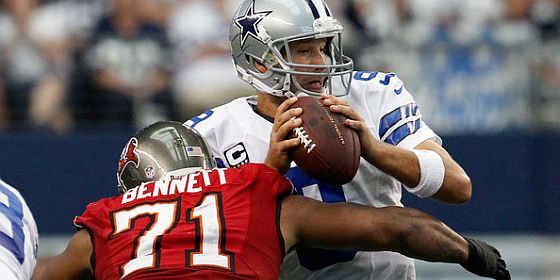 2013 Outlook: Ends carry the biggest tag amount besides QBs, and Bennett’s numbers hardly justify giving him that hefty a one year deal. That said, the Bucs have a ton of cap room and will likely invest in keeping their own top players in house. The sad fact is that there is no one else on this team worthy of the investment. 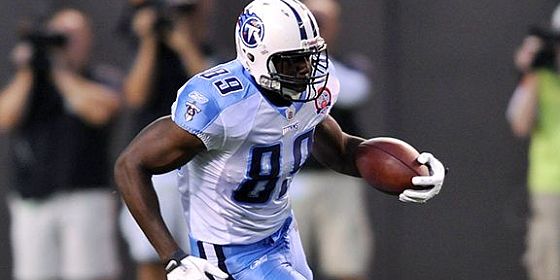 2013 Outlook: Cook battled injuries and an ineffective QB tandem all season, posting lower totals in Yards, Receptions and Yards Per Game than he did in the 2011 season. That regression doesn’t seem to bother the Titans,who have already announced their intent to tag Cook, and it seems like a smart idea with a young QB and an increased focus on finding elite tight ends. It doesn’t hurt that the cap number for tight ends is the lowest outside of specialists.