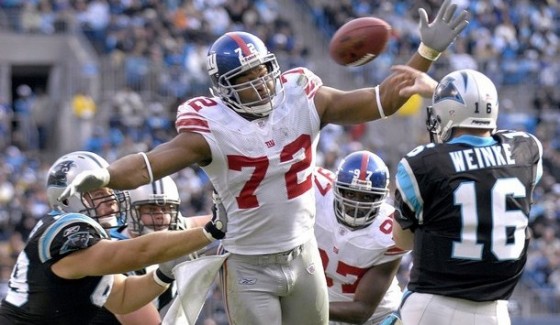 The backup quarterback. He’s either beloved or despised, depending upon his abilities under center. Some guys are money when their number is called: Frank Reich and Jeff Hostetler. Others are adequate enough to keep their respective teams in the game: Bubby Brister and Gus Frerotte. Then there are those who just plain suck. These purveyors of fail don’t even belong on an NFL roster, much less as the number two signal caller. Try as they might, they just don’t possess the skills to lead and/or carry a team to victory. Here are ten who couldn’t quite cut the mustard. 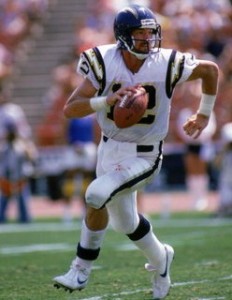 Babe played for three teams in his four seasons and was uniquely horrific in each. Despite his famous nickname, he never quite lived up to his baseball brethren. 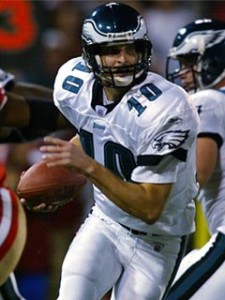 The “Neckbeard,” as he was affectionately labeled by Eagles fans, amazingly lasted nine seasons with the Birds. His one lone spotlight game on a Monday night in 2002 ended with him being carted off the field with a dislocated elbow. 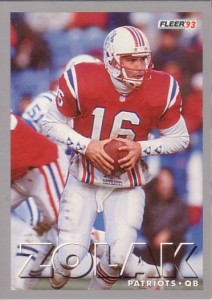 Zolak spent seven of his eight years in New England carrying a clipboard behind Drew Bledsoe. He wasn’t blessed with the quickest of releases, as evidenced by the 25 sacks he took in his seven career starts. Not shockingly bad, but not good either. 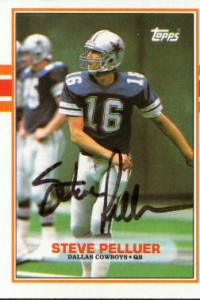 Pelluer played for the Cowboys and Chiefs during his seven forgettable seasons. His best campaign came the year before Troy Aikman arrived in Big D, when he went 3-11 in fourteen starts. Might be best remembered for getting his head twisted while attempting a slide. 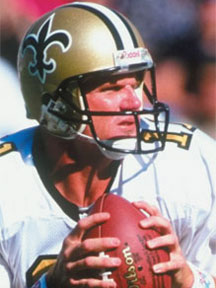 Billie Joe sure did get to see a lot of the country in his nine seasons. He played for five different teams and managed to suck for every one of them. Although, he and Jerry Glanville were a match made in heaven while together in Atlanta. 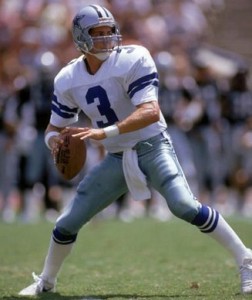 Don’t let the winning record fool you, Stevie boy was pretty terrible. An 8-3 season in ’94 saved him from looking worse than he really was. Needless to say, Walsh didn’t continue the tradition of greatness set forth by other University of Miami signal callers. 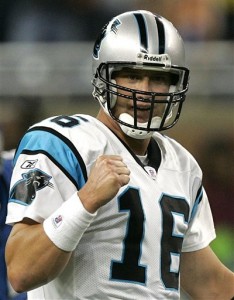 Won the Heisman Trophy in 2000, then posted a 1-14 record as a rookie with the Carolina Panthers. He saw very limited time after that and quickly faded into obscurity. Just another heralded college quarterback to perform a major face-plant once he entered the pros. 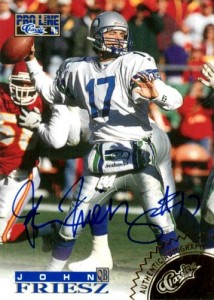 “Deep” Friesz, as he was called, played for four teams and established a culture of losing with each one. He had a brief period of success with the Seahawks in 1996, but it was all downhill after that. He did his spend his college days as a member of the Idaho Vandals, which is kinda cool. 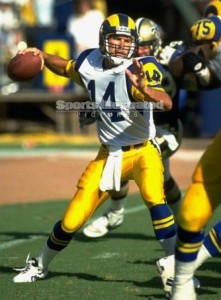 Pagel spent twelve seasons under center for three different franchises. How he lasted that long is a miracle, considering he was awful wherever he went. However, you gotta hand it to Pagel for being consistently bad throughout his yeoman career. 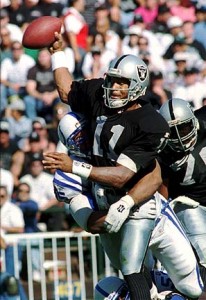 Good ol’ Vince. He always seemed to be a fan favorite even though he was horrendous when thrust into duty. He sporadically swapped his meager talents between the Bears and Raiders for 15 years. Reliability, rather than ability, was his strength.