Media > Movies > Ten Reasons ‘Stand by Me’ Is Cool

Ten Reasons ‘Stand by Me’ Is Cool 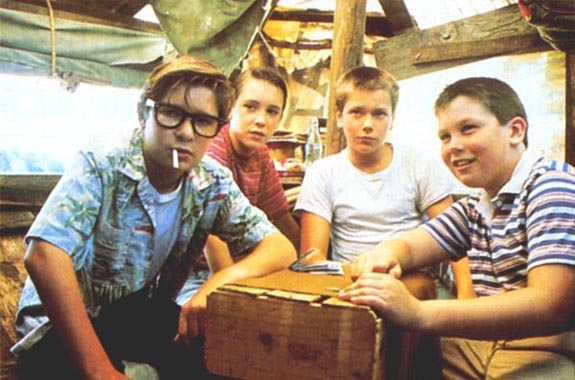 Rob Reiner’s 1986 classic Stand By Me (Special Edition DVD on Amazon) is perhaps the greatest coming-of-age film ever. There are many reasons why this film is great, aside from the obvious ones like the writing, the directing, the acting, the casting, and so forth. Here are other reasons:

1
Better Than the Book

Most books are better than the movie, but in this case, Rob Reiner made a better version of Stephen King’s novella “The Body” from Different Seasons (incidentally, it’s widely agreed that Shawshank Redemption the film is better than “Rita Hayworth and the Shawshank Redemption,” which is also a novella from Different Seasons.) I won’t give out spoilers as to why the movie is better than the book, but it’s still worth reading. Buy it here on Amazon.

When the U.S. Postal Service finally goes bankrupt, this will be the perfect way to get rid of these neighborhood eye-sores.

Honorable mention goes to ‘chicken’ which Ace played in the car. But this movie was more about Teddy’s obsession with Train Dodge, and no one did it better than Vern and Gordie:

Note to kids who resemble Vern: You, too, can grow up and marry Rebecca Romijn. Here is the lovely couple. 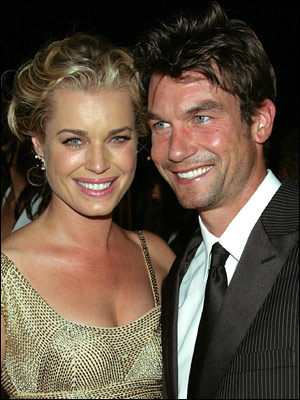 Yes, that’s the kid whose sole contribution to the gang was a comb, and who came full circle at the end when he found a penny.

When I was 12 going on 13, it would’ve been so cool if I could curse, smoke and have a gun, so I envied these boys.

We had our own music to jam to in the 1980s, but because we were so in love with this film, we liked the music, as well, though it wasn’t exactly glam rock or Michael Jackson. This movie also made Ben E. King’s song “Stand By Me” shoot up the charts 25 years after it was released. Get the Stand By Me: Original Motion Picture Soundtrack from Amazon.

Though I have seen the film about 20 times since 1986, I never realized how many oddball mistakes that Reiner made. To be fair, almost every film has inconsistencies from shot-to-shot, but lovers of the movie will be watching it from a different perspective after seeing this carefully-edited video:

Teddy Duchamp is Feldman’s best role by far. He played his usual crazy self, made us laugh, and had emotional scenes such as the one below:

Okay, it wasn’t “cool” that Phoenix died in 1993 at the age of 23 outside Johnny Depp’s Viper Room in Los Angeles, about seven years after the movie came out. But when you watch the film, and Chris Chambers walks off into the distance and fades into thin air as it’s explained that he was killed while trying to break up a fight, it adds a very real layer of emotion to this tale.

Last but certainly not least, Gunaxin pays homage to perhaps one of the best stories-within-a-story ever told.