By Scott Tunstall on September 4th, 2019 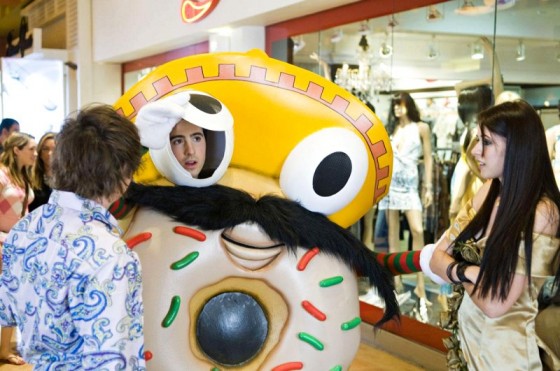 Ever have to wear embarrassing clothes for a job? Luckily, I’ve avoided this indignity thus far in my life, but I imagine it sucks. Having to don some sort of stockings/floppy shoe/headgear ensemble is a personal nightmare. I don’t even like seeing crazy outfits in movies, for fear I’ll one day suffer a similar humiliation. Here are ten movie work uniforms that make me cringe. (EXCLUDING SPORTS MASCOTS.) 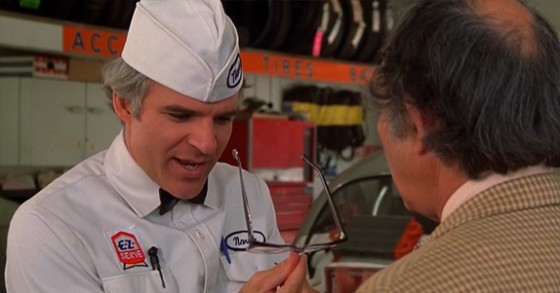 Sorry, but jolly old Saint Nick's getup is atrocious. Especially the one sported by degenerate mall thief Willie T. Stokes. However, the dried vomit and fresh urine stains do add character to an otherwise preposterous uni. 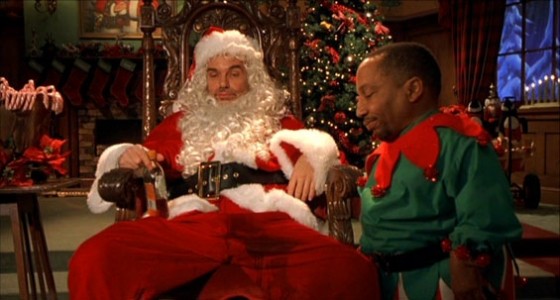 Fast food establishments are notorious for their fashion disasters. Writer/director Kevin Smith took the awfulness one step further in Clerks 2 with his Mooby's attire. The purple-yellow color scheme is bad enough, but the god-awful bull-horn hat is an asinine finishing touch. 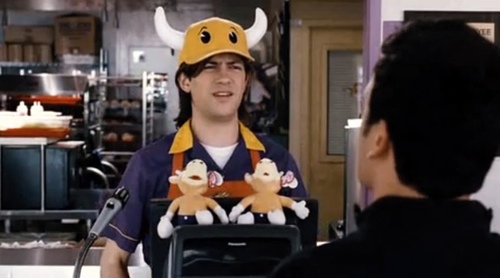 7. Dallas Knights – Any Given Sunday

The uniform budget must have been miniscule for Oliver Stone's overblown pro football expose. I mean, look at these things. Even the XFL has a hard time not snickering at them. Giant crosses are fine for the Red Cross, not so much for pigskin jerseys.

It's probably a reach to call a thong, bow tie and cuffs a uniform, but Chris Pontius is a professional daredevil who presumably got paid for his Party Boy antics, so I'm including him here. Watching him prance around like a spaz makes for plenty of laughs due in large part to the horrifying lack of coverage. 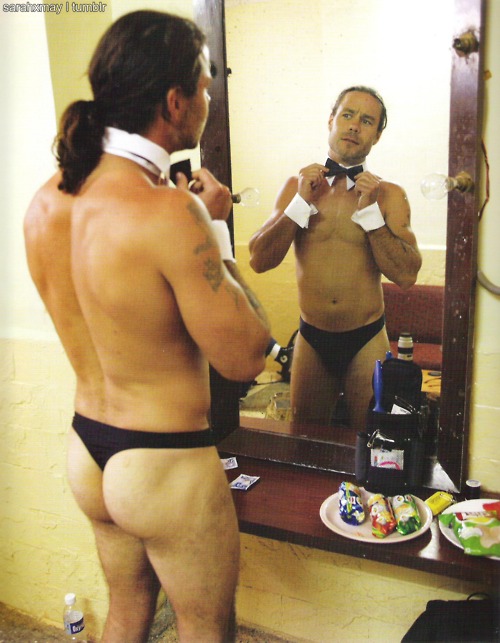 Maybe it's because Lumbergh is such an enormous douche, but the white-collar and suspenders make him infinitely more hateable. And when the tie matches the suspenders, well, he's a prime candidate to be beaten about the head and face with a sack full of hot nickels. 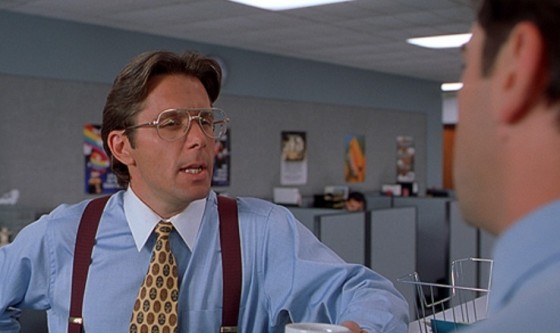 Oh sure, at first glance the Minotaur appears to be one bitchin' costume. After a while though, the cool factor erodes in a hurry. Hocking sugary energy drinks is soulless enough without the added disgrace of a mythical mascot. 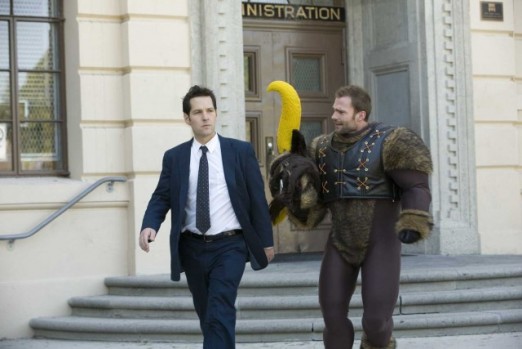 Unless you're an actual knight transported from the Middle Ages via a time machine, full suits of armor shouldn't be worn in modern society. Especially at a job that pays shitty wages to stage faux jousts in front of wide-eyed young boys. 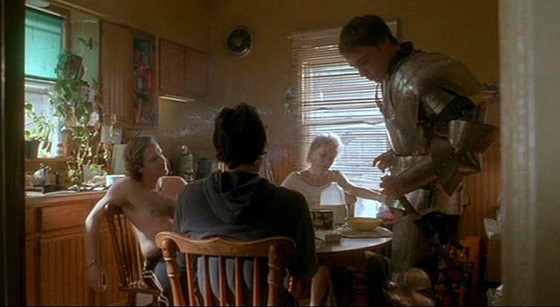 Any sort of garb involving a sombrero and a sprinkled donut can't be good. I'd rather dress in drag than climb into this monstrosity on a daily basis. Clowns have more respect. I sincerely hope a uni such as this doesn't exist outside the world of make believe. 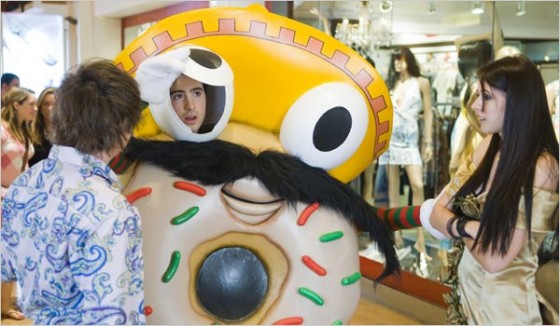 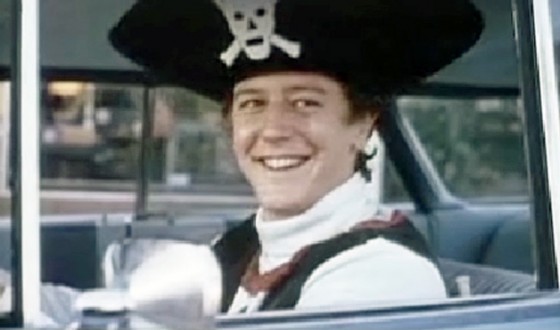