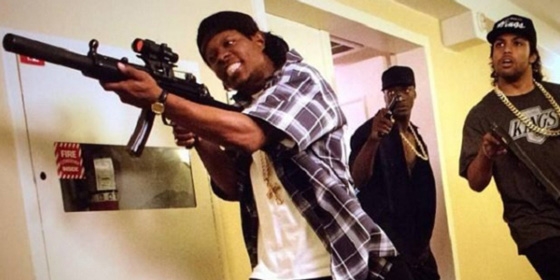 Big screen drug dealers come in all shapes, sizes and demeanors. Some are cool dudes you’d love to hang with on a Saturday night. Others are egomaniac types, who love power and guns and fancy suits. Then there are those select few who are downright frightening. They either rule with an iron fist or speak softly and carry a big stick. They are either smooth talkers capable of imposing their will with just a few words, or off-kilter madmen who take pleasure in wreaking physical pain. Without further ado, here are the ten scariest movie drug dealers. 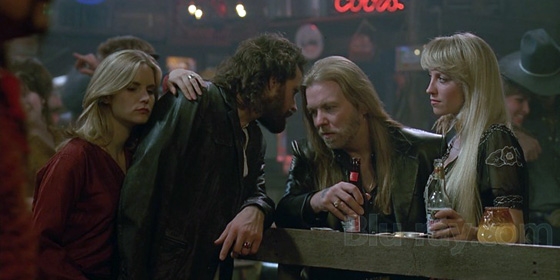 Played by singer/songwriter Gregg Allman, Gaines conducted his narcotic empire in a quiet, almost chilling manner. Rather than wasting his voice, he let an intimidating stare do the talking for him. Well, that and a double barrel shotgun. 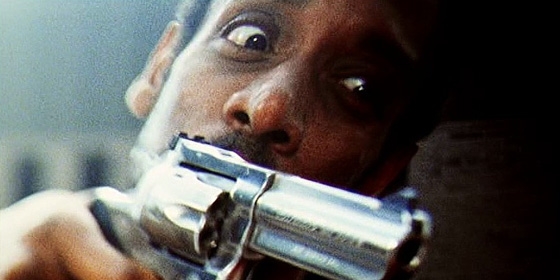 Before Rodney Little assumed control of the drug trade in the Brooklyn housing projects, Erroll Barnes was on the fast track. Unfortunately for him, the product got the better of him and he became a nutjob junkie/enforcer. Nevertheless, he was a BAAAAD man. 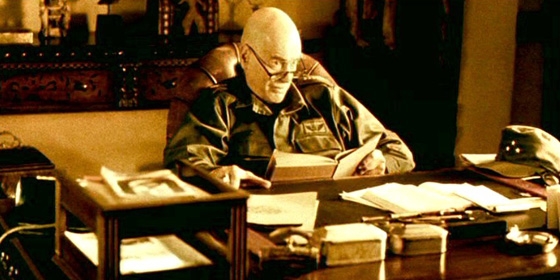 Mexico is famous for three things: pristine beaches, donkey shows and ruthless drug czars. Salazar used his military rank and influence for financial profit and took immense pleasure murdering anyone who stood in the way of acquiring said profit. Chicks dig a man in uniform. 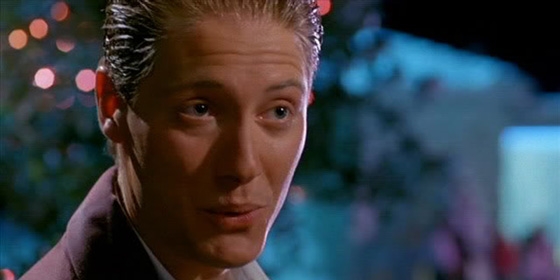 James Spader made a career in the ’80s playing scumbag rich boys that oozed sleaze from their pores. None more so than Rip, the Svengali pusher/pimp to Robert Downey Jr.’s Julian character. Anyone who can get what they want without resorting to violence should be feared. 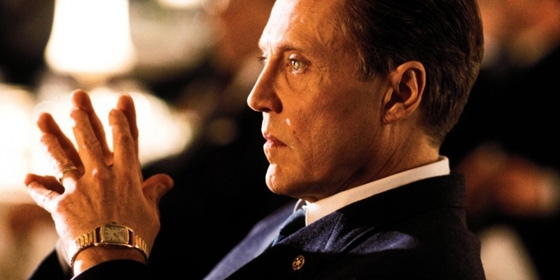 Christopher Walken doesn’t need much help in the scary department. His eyes alone belong in an insane asylum. As ex-con kingpin Frank White, he pulled out all the stops to regain his spot as New York City’s number one boss. This included killing cops and dancing. Yes, dancing. 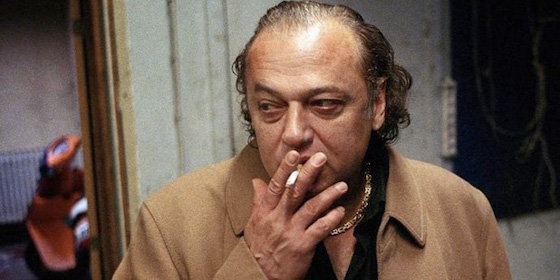 If you haven’t seen any of the Danish Pusher flicks, you’re missing out. They are an adrenaline fueled wild ride for sure. Milo, in particular, is not one to cross. He’s fond of torturing and butchering those foolish enough to believe they know the drug game better. 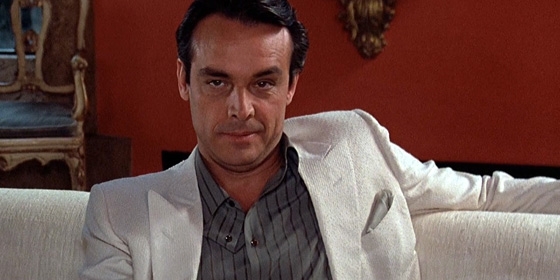 Tony Montana was a bad muthafucka. No doubt. But Sosa was badder, and more terrifying. He ordered Omar to be hung from a helicopter and warned Tony to never betray him. Too bad Tony didn’t listen. Like all powerful drug lords, Sosa carried through on his warning and proved he, not Tony, was the toughest kid on the block. 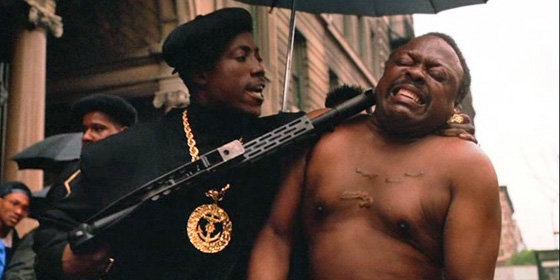 Long before Wesley Snipes was evading the IRS, he was kicking ass and taking names as the leader of the Cash Money Brothers gang, Nino Brown. Nino didn’t care for excuses. He wanted results by any means necessary. For him, it was always business. Never personal. 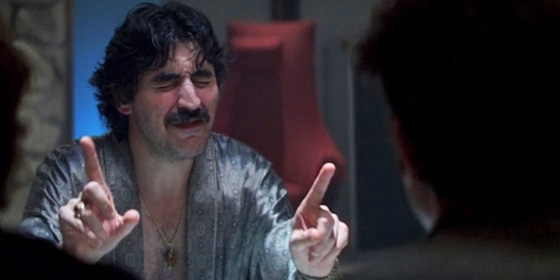 Anyone who lip-syncs Rick Springfield’s “Jessie’s Girl” while prancing around half naked is at the very least, unstable. Rahad is all about having a good time. Until you fuck with his money. Then he’s a raging psychopath ready to kill you with a pump shotgun. 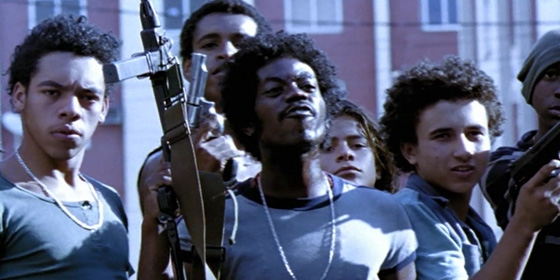 When most little boys were playing with blocks and LEGO, Li’l Zé (aka Li’l Dice) was laughing it up capping people with a .357 Magnum on the streets of Cidade de Deus, the crime infested suburb of Rio De Janeiro. Li’l Zé wasn’t your ordinary kingpin. He was the personification of evil.