Ten Things That Sucked in 2013 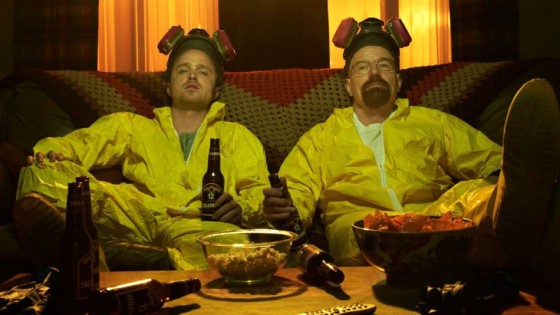 That’s right, another list of things from 2013. Only this time, we take a look at the stuff that sucked more than a Kim Kardashian music video starring her baby daddy Kanye West. Yes, that video sucked so terribly bad it almost made us cry.

Before we get started, there are a few things we all need to consider about 2013. First of all, not everything you hated will make this list so stop complaining. Second, Reddit is not a source of information but it is a great place to hear about something three hours before anyone else does. And finally, we are going to stay away from the brutal junk that happen like mass killings and bombings simply because that is easily the worst things that could happen and is not even close to debatable.

Now it is time to jump right in. Enjoy and remember, 2014 is right around the corner. It’ll probably suck too. 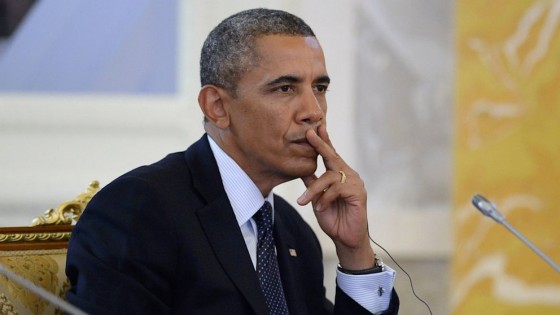 First off, this is not a hate piece and I am not coming out talking trash about our President, I voted for him. Even if I didn’t, he still deserves respect.

He is having a bad year and we think everyone can agree that he sucked in 2013. How do you spend six years talking about a universal health care system and when the day comes for it to go live, the website crashes and fails to work? That’s failing on an epic level. It makes the whole system a joke. If you want to win, you have to be prepared for everything on day one. He wasn’t and Obamacare became the topic of Jay Leno’s monologue for about three or four weeks. Between Fox News and The Tonight Show, how could old people not hate Obama, when that is all they watch on TV? 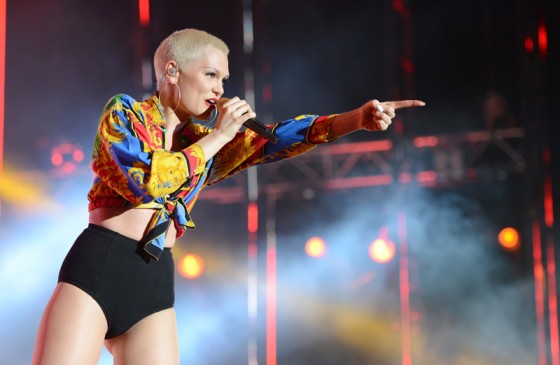 Why is this channel still around? It is absolutely worthless. They never play music videos and when they do, they are hijacked by fans or clips of other crap.

We want to watch music videos MTV, not reality shows about pregnant teenagers. What the hell is wrong with you? Maybe you should go back to the reason we all started watching you in the first place and just play some damn music videos. Except for that creepy Kanye-Kim having sex one. That’s uncomfortable for us all. 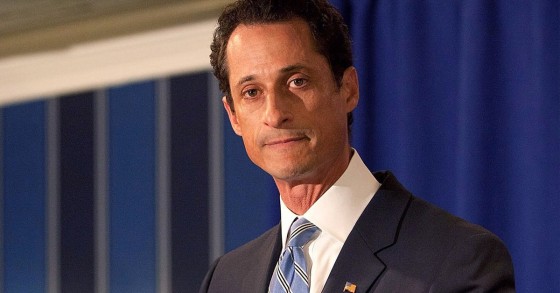 If you planned on making a joke about this one, get in line because there have been about a million of them.

Anthony Weiner almost bounced back from his sexting scandal in 2011 when he decided to run for Mayor of New York. It only took three days and even more leaked information about Anthony Weiner’s, aka Carlos Danger, love of young women to surface before the guy finally called it a night.

Seriously? Did he honestly not think anyone would find out? 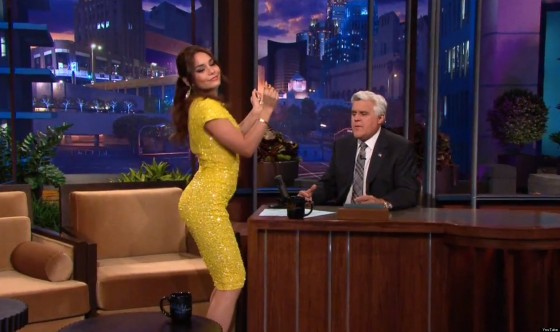 This isn’t even a dance move, it is a booty shake that anyone can do. Some women, however, have the added cushioning in the rear to do it better.

Then there was Miley Cyrus. No. Just no. That is all anyone thought when they saw her twerk on stage at the MTV VMA’s. If she wasn’t on drugs, she should have been because then she could have an excuse for acting like she did.

And remember folks, tweaking is something teenagers do, so when you post that Vine online, that is your audience. Keep it classy.

6. Johnny Manziel is an A-Hole 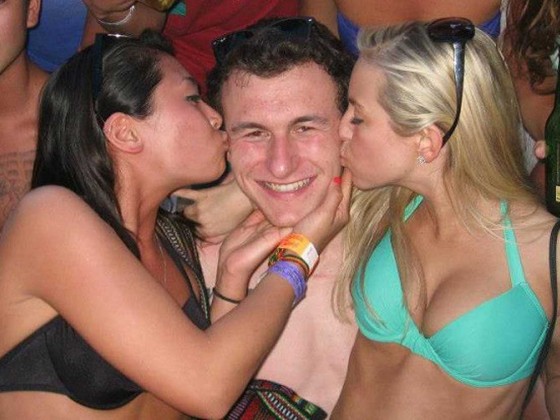 Who would have guessed that a spoiled rich kid that has been told since he was a child that he was the greatest athlete on the field would turn out to be such a doucher? Shocking!

Now all anyone wants to do is take off his head especially when he does that money thing after a big play. He better be careful how he acts because the NFL is less amused. 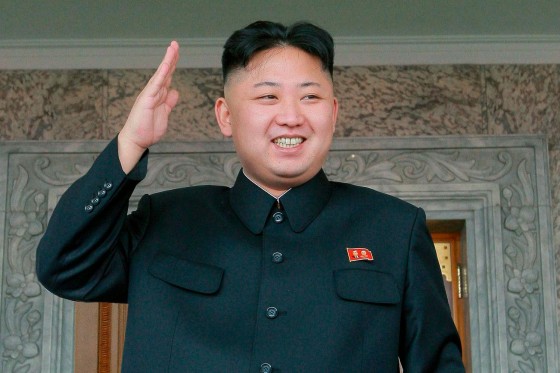 Kim Jong Un isn’t as dumb as the world thinks. He has somehow figured out a way to convince Dennis Rodman that he is the key to peace between our two nations.

Meanwhile, half his country is living in poverty and they have plenty enough missiles to make a mess. It isn’t time to take that country down just yet but a few more bad ideas and we might end up doing something that needed to be done thirty years ago. 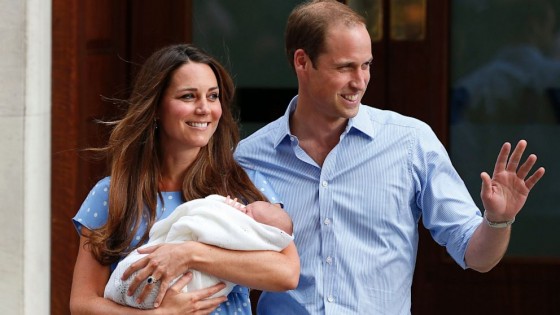 Let us be the first to say this, “Who Cares?” If you took a poll of Americans that actually cared about the royal baby, the number would not top 4%. Why would we care about a child that is not even the next in line to be King? He is third. Not only will we be shocked to hear about him becoming the next leader of the British Royal Family, we will be dead when it happens.

That is, if it ever does happen. How old is Prince Charles? 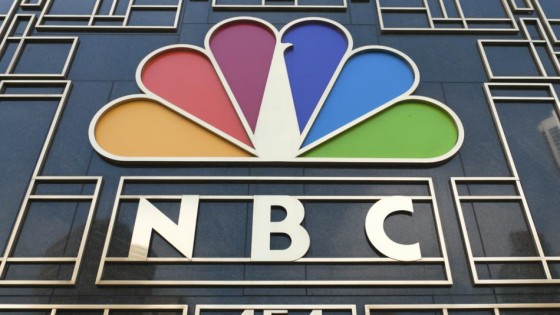 What ever happened to NBC?

There was a time when NBC not only won the ratings battle, they crushed it. They had shows like Friends, Will and Grace, Seinfeld, Fraiser, The Cosby Show, Cheers, A Different World, ER, L.A. Law, and Hill Street Blues. And those shows were all on Thursday nights.

Now NBC has become a joke and earlier this year, during sweeps, they fell to 5th in the ratings behind Univision. Wow. Maybe Glenn Beck was right. 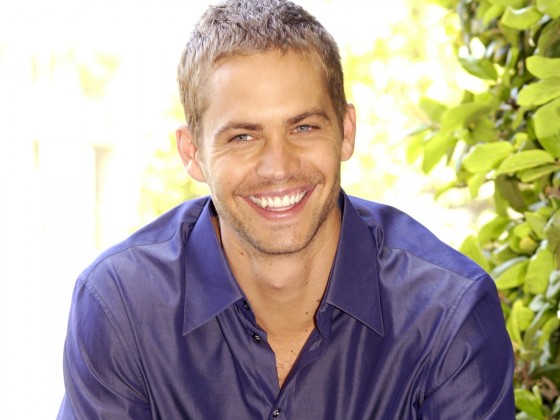 For some reason, Paul Walker was never a fan favorite in Hollywood. He was always made fun of for his terrible acting and his poor movie choices.

But then he got into a terrible crash that ended up taking his life and the world came out and decided it was time to love the guy.

I personally have been a huge fan of Paul Walker’s career and The Fast and The Furious series is awesome. But the people that suck are the ones that had to come out on Twitter or Facebook and claim they loved the guy they never knew.

1. Breaking Bad and Dexter Come to an End 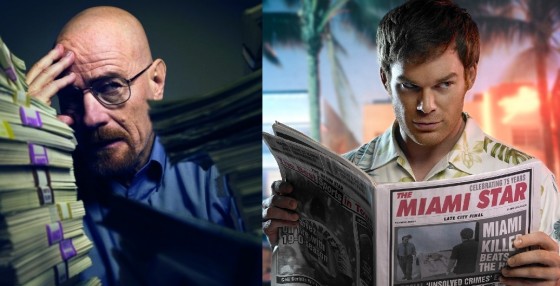 Why? Why do they have to end? Why?

Breaking Bad was easily the single greatest show of all time, ever. The finale was perfect and the character hierarchy throughout the show’s run was amazing.

Dexter was great but the final season had us reaching for the snooze button. However, it was a great show that will be missed dearly.