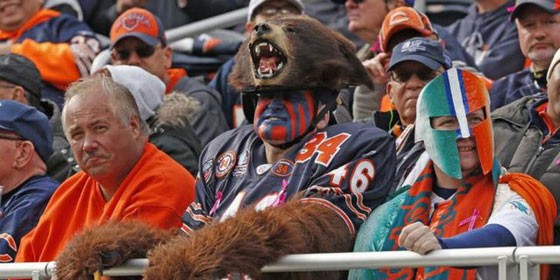 It isn’t even October yet and here comes all the Fantasy Football players crying and whining about their terrible teams. Enough already! There is plenty of time to win. We’re only three weeks into the season, so the worst anyone can be is 0-3. That is nothing, unlike in real Football, in Fantasy you can remake your roster overnight. 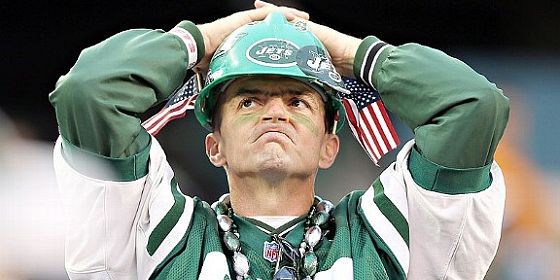 Winning a championship requires luck, yes this is true. However, it also requires skill. You can’t win in Fantasy Football if you are not active. If you fail to keep your hand on the pulse of the sport, you will lose. That means you have to constantly pay attention to players and how their being used. Just because someone like Travis Benjamin has two great games does not mean you should add him and trade away Jeremy Hill. No sir, that would be the dumbest thing you have done in your life, period. 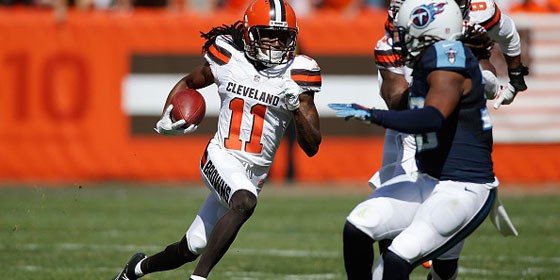 Travis Benjamin has three great plays and nothing else. He is basically invisible the rest of the game and is becoming a deep threat only. That is not someone you want on your team. It is too risky. You are literally in ride or die mode at that point. His early season performance is just one example of something we cannot stand about the game that 90% of NFL fans play. Here are ten other things we hate about Fantasy Football. 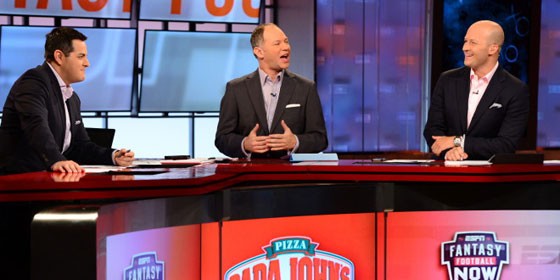 This is the most universal reason to stop playing Fantasy Football. There is no one in the World capable of seeing the future and if they could, they wouldn’t have a show on ESPN for free. They would charge people money to use that power. So when an “Fantasy Football Expert” tells you who to pick, you should probably turn off the TV, grab a beer, and do your own work. Research is research people! 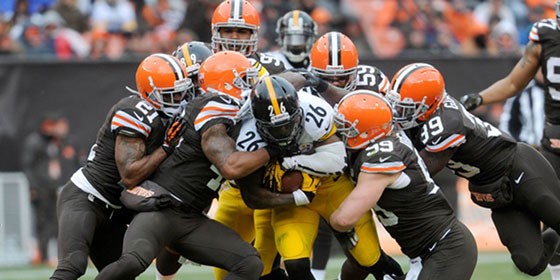 The worst idea in Fantasy Football is having to use a Team Defense. Everyone should replace that with IDP, Individual Defensive Players, instead. There is more skill involved in building your roster when you can select players instead of entire teams. We drafted Cleveland’s defense which was a great idea on paper but then they give up 31 points in Week 1 to the Jets (only 2 fantasy points) and we decide to drop them before Week 2 when they put up 31 fantasy points. 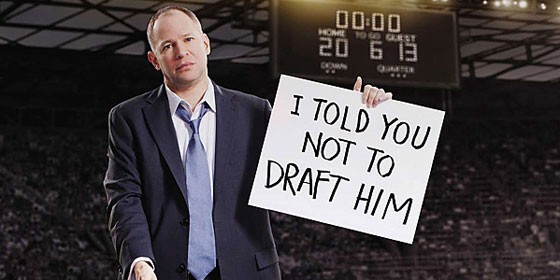 We aren’t talking about Fox News, CNN, or ESPN. So just calm down for a minute. We are talking about the Fantasy Football shows where 45 guys are coming on telling you to play this guy or start that guy. Matthew Berry, who is the smartest man in Fantasy Football, once convinced millions of people to start a particular RB one weekend just because he was playing against him. But we didn’t know that at the time. All we knew was that if we liked the guy, we listened to his advice and started the poor RB. All these fantasy guys play just as much as we do so be careful where you get that information from. 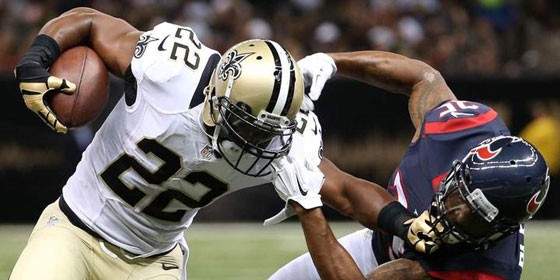 C.J. Spiller is going to start. He is going to sit. He might play. No he is out this week. And then he plays a few snaps on Sunday. This was one week of reports on the status of New Orleans RB C.J. Spiller. The head coaches in the NFL are smart and they do not want to give their opponent any time to gameplan around a specific injured player. So almost all the injury news is going to be all over the place because the source is making sure it is. 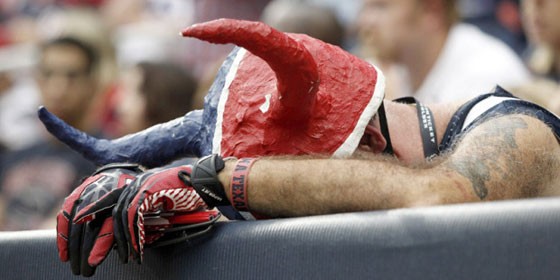 Every league has a bad player, that is just how it goes. But there is also always a guy that quits after starting 0-3. You know who he is. He is the same guy who drafted a Kicker in the 9th round because he needed to complete his starting lineup. That same guy talked trash the entire draft. He is the first one to jump off the edge of the cliff after a bad start because his season is done. That is more annoying than nails on a chalk board. 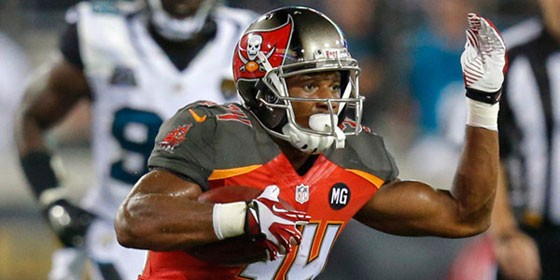 If you are playing Fantasy Football, it should be safe to assume that all your opponents have a basic understanding of the game and the players. So why would you offer Charles Sims for Marshawn Lynch? Did you think someone would be dumb enough to accept it and the league would be quiet enough to allow it? Do us all a favor and do not insult the integrity of the game by trying Bush League stunts like that one. 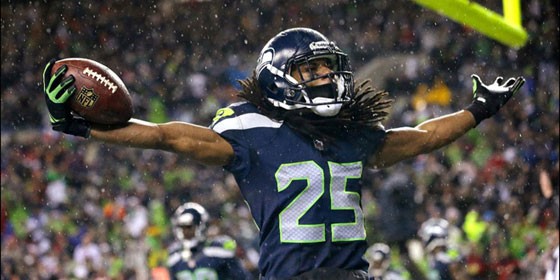 The Seattle Seahawks defense has a reputation for being nasty. They can back it up with their production and the two consecutive trips to the Super Bowl. But they are still a Team Defense and anyone that drafts them in a round higher than 12 should be hit on the face with a hammer. We are not going to spend the next hour explaining the reason as to why you do not draft a defense. Instead we will just tell you that Seattle’s top ranked defense gave up 34 points and 27 points in consecutive weeks to start the season. 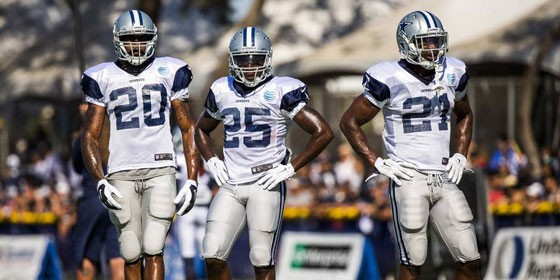 The worst thing in Fantasy Football is a coach that cannot decide on how to use his RBs so he interchanges them all throughout the game until one of them does something worth keeping him in the game for. Teams like Denver, New England, and Washington have some of the most inconsistent RB play in football. Stop it! 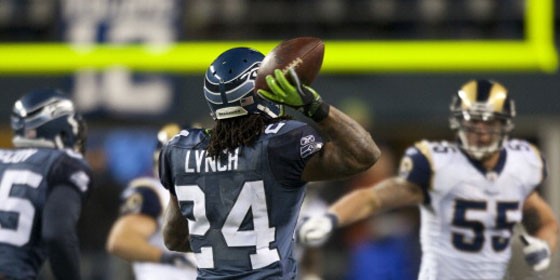 Trick plays are fun to watch and they sometimes work. However, when you have Tom Brady and all you need is one TD to win your game and he runs an insane WR option pass, you can get upset. Sure, they scored and won the game but because he tossed it to Brandon LaFell who then threw for the score, you get nothing except a big fat L. 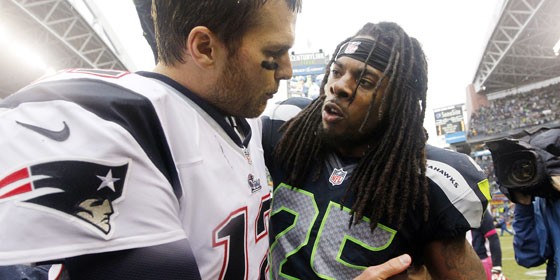 The most fun you can have in Fantasy Football is talking trash to a player that takes things way too seriously. You know, the same guy who has gameday rituals and constantly finds himself selling his trades to the entire league. But then you have guys who trash talk just to do it. Those guys suck. It is not clever or even funny to hear you talk trash about your sad team losing by 45 points last week. Do the Fantasy World a favor and just zip it.