Couples. They have been a staple in movies since the dawn of the medium. In fact, almost every flick has at least one pairing central to its story-line. Duos can be everything from beloved, despised, unconventional, annoying, and on occasion, twisted. Here are ten of our favorite twisted movie couples. 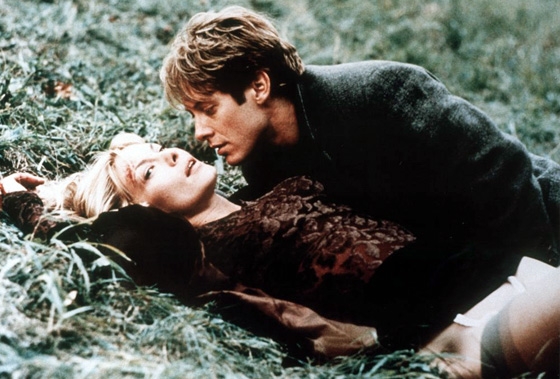 James and Catherine engage in numerous extramarital affairs, then get off regaling one another with tales of their sexual trysts. Their relationship reaches new heights of weirdness after they develop a fetish for car accidents and scarred body parts. Together, they discover a newfound intimacy which leads to a growing desire to maim and/or kill each other via a horrific wreck.

9) Robesons – The People Under the Stairs 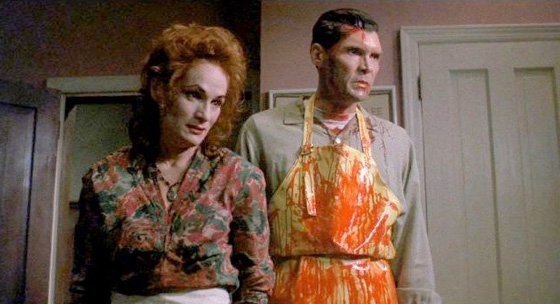 Ma and Pa Robeson aren’t your ordinary next-door neighbors. No, they enjoy murdering unwanted visitors and feeding them to the army of blind, deaf and mute cannibal boys locked in their basement. Where did all these monstrosities come from? Ma and Pa Robeson, who are actually brother and sister, kidnapped them then gouged out their eyes, cut off their ears and ripped out their tongues. Lovely. 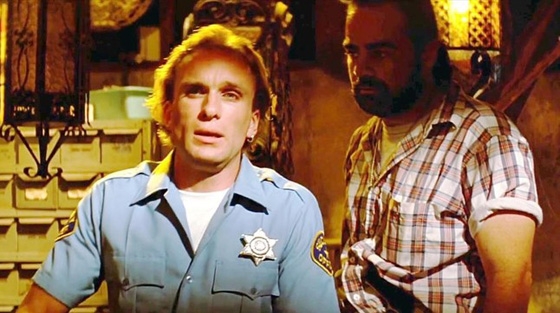 The frightening thing about Zed and Maynard is the realization that Marsellus Wallace wasn’t their first victim. This redneck twosome had a system for raping guys in the dank basement of that creepy pawn shop. We can’t help but wonder how many more unsuspecting customers ended up being ass reamed over a pommel horse prior to that fateful day. And who the hell was The Gimp, anyway? 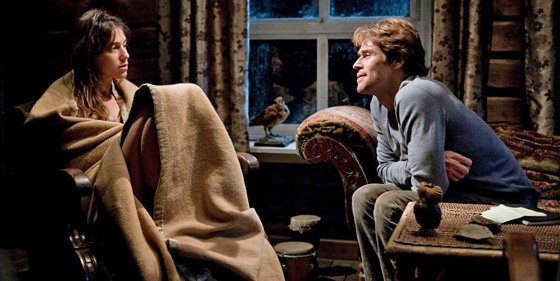 After the death of their young son, He and She travel to a remote cabin in the woods to overcome their grief. What follows is a disturbing flurry of sex, violence, insanity, horror, self-mutilation and death that defies lucid explanation. Safe to say, a romantic getaway wasn’t quite in the cards. Willem Dafoe and Charlotte Gainsbourg are impressive as the doomed leads. 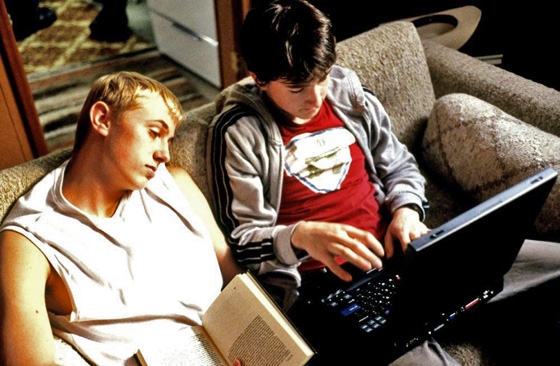 In writer/director Gus Van Sant’s chilling expose inspired by the Columbine massacre, bullied recluses Alex and Eric exact vengeance on their school by arming themselves to the teeth and executing a kill crazy rampage that leaves several students and teachers dead. The emotionless, matter-of-fact manner in which they go about their business is beyond scary. 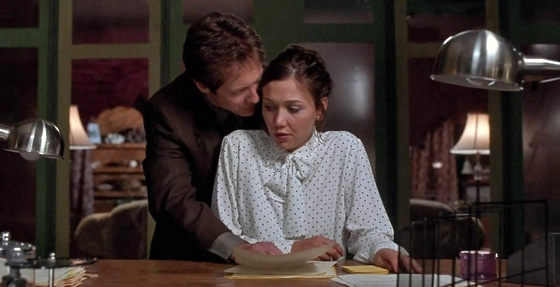 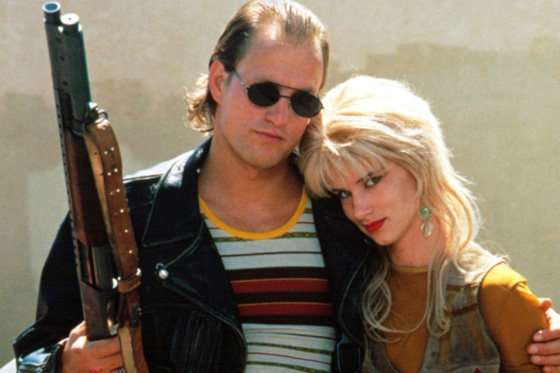 Couples that sleep together, serial kill together. Mickey and Mallory love unconditionally and murder indiscriminately. Despite all the heinous acts these lunatic lovers commit, it’s difficult not to root for them. Especially when they dispose of the sleazy Jack Scagnetti and the smarmy Wayne Gale. Cheering for homicidal maniacs can’t be healthy, but that’s sorta the point. 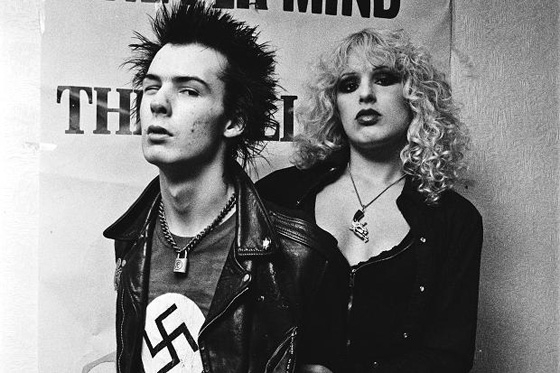 Sid Vicious and Nancy Spungen lived the sex, drugs and rock ‘n’ roll lifestyle to its fullest. So much so that it killed them both. It makes little difference whether Vicious meant to stab Spungen to death. A relationship built on suicidal tendencies and heroin addiction was destined to end badly. Watching Gary Oldman’s Vicious disintegrate before our eyes is a marvel.

2) Lars and Bianca – Lars and the Real Girl 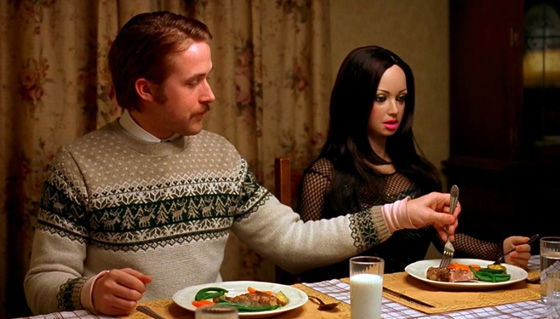 Banging an anatomically correct sex doll is one thing. Presenting a sex doll as your girlfriend to friends and family is another thing entirely. Lars Lindstrom does the latter and in the process begins to shed his crippling fear of contact with “real” humans. This coupling puts the F in freakish, but in the end manages to come across as, dare we say, heartwarming. Abnormal, but heartwarming nonetheless. 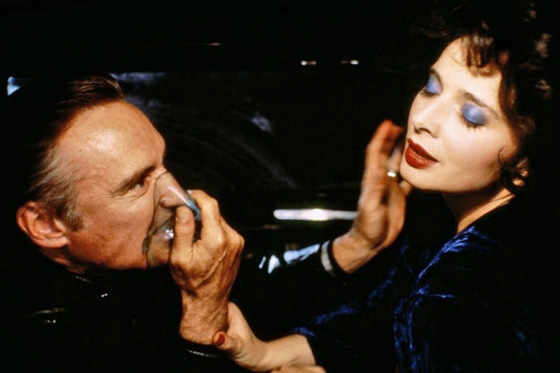 Leave it to David Lynch to concoct one of cinema’s most outlandish, skin-crawling and memorable couples. Frank Booth is a sociopathic nutjob with severe mommy issues who inhales gas while forcing Dorothy Vallens to perform all kinds of sexual humiliations. It’s a match made in sadomasochistic Hell, and is without a doubt one of the oddest encounters we’ve ever seen in a fictional film.