Humor > Lists > Ten Words That Don’t Exist But Probably Should

Ten Words That Don’t Exist But Probably Should 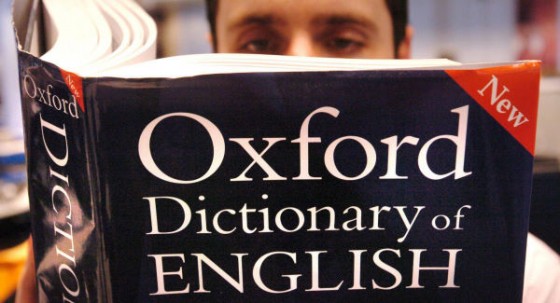 I’m a sucker for the American English language. I love our arbitrary rules and our sometimes you do-sometimes you don’t mentality. Is it any wonder folks of the foreign persuasion find our dialect so damn difficult to learn? No, it isn’t because it’s not too far off from one of us attempting to set watch directions using only the Japanese section of the fold-out. Very little makes sense, and the stuff that does only makes sense when we want it to. But I digress…

Our language has its ever-expanding roots in many, many others the world over. Since our very own corner of the globe was founded by so many rich and expansive people using so many rich and expansive tongues, it stands to reason that our ‘Rules and Regulations’ when it comes to words don’t really adhere to any one, standardized set. This is how we get words like disaster (meaning: bad star) and avocado (meaning:either lawyer or testicle). See what I mean? Words are kooky and we are always adopting and adapting new ones to fit our purposes. So -I said to myself- why not offer up a few of your own? Well -I also said to myself- that sounds like a great idea.

This is a trifecta as it offers three things in one as well as three words in one. That’s right: we’re starting off running here, kids. Anyway, the Pastacone, as you can see, involves pasta, a taco, and a cone. What we have here is a tortilla cone ‘holder’ filled with taco-seasoned pasta. Tell me this doesn’t immediately sound amazing. Go on, just tell me. And the pasta could be any shape you’d want, taking into account the need to fit it snugly in the provided shell cone. I think Taco Bell and Pasta Pasta need to join forces on this one. 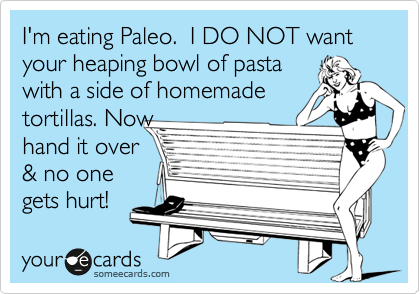 Let’s assume you are a big fan of Dungeons and Dragons. Let’s also assume you have a varied and wide collection of dice with which to roll your way to victory. In this collection you have many 12-sided die, which happen to be your very favorite. In fact, its multiple facets afford you so much personal pleasure that they have become something you regularly turn into a daily experience… if you see what I’m driving at. This is dodecahedonism. And you are a freak. 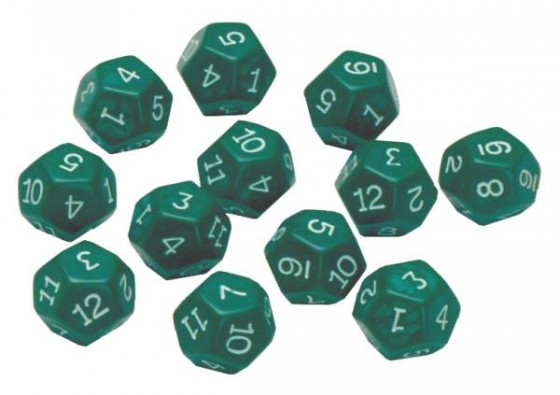 No one in your general vicinity has quite mastered the art of compression quite like you. You can crush things into smaller things like nobody’s damn business. Also, you can neatly fill tanks with compressed gas like a fuckin’ boss. Why? Because you are a compressionist! A veritable master in the fine art of doing… that kind of thing. Sadly, there are no accolades of that sort just yet. But we’re working on it. 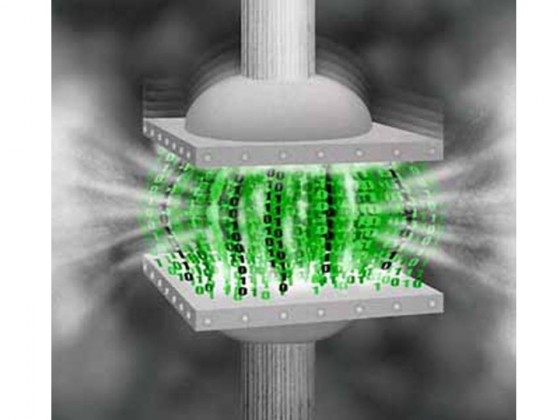 This is the word one could use to easily describe those scant few folks who possess the recipe and method from which Coca Cola is made. You see, the building blocks of that favorite of effervescent soft drinks is such a closely guarded secret that it’s said only five people actually know it, and none of them is allowed in a room together at the same time, just in case a riot breaks out and knife play runs rampant. I guess I can dig that. Anyway, these people are obviously Fizzasists. 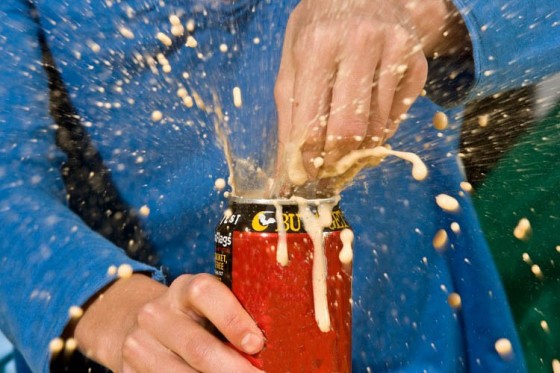 I’m not sure how the fine art of impressionism fits into the pantheon of comedy; whether it’s a fine art or just a fancy parlor trick. Either way, I like it. From Rich Little to Kevin Pollack and everyone in between, I dig those comics who can, at the drop of a hat, lapse into Christopher Walken or Joe Pesci. In fact, the two I listen to regularly are Jay Mohr (chek out Jay Mohr Sports or his podcast for a daily dose) and Ralph Garman (you need to listen to him and Kevin Smith’s Hollywood Babble-On immediately). Anyway, since these guys are at the top of their collective games, they are impressidents (literally: presidents of impressions). I like it. 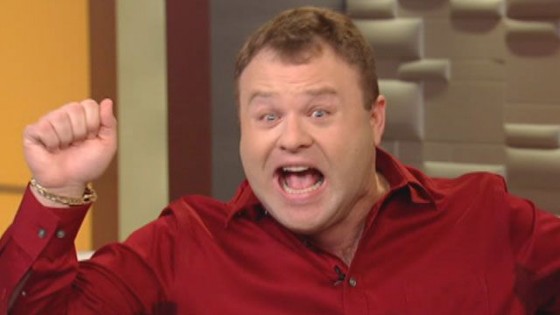 The beverage known as the demitasse has taken a U-turn into obscurity of late. Which seems odd, especially considering our nation’s infatuation with all things coffee. You see, a demitasse is literally a tiny cup (much like one in which you’d enjoy espresso) filled with strong, black coffee typically taken after a heavy meal. If that doesn’t fit the American mentality all round I don’t know what does! We are notorious for both consuming heavy meals and slurping down gallons of strong coffee. Why we don’t have Demitasseries popping up all ov… oh right: Starbucks. Well, I guess we need to fund a more powerful conglomerate. 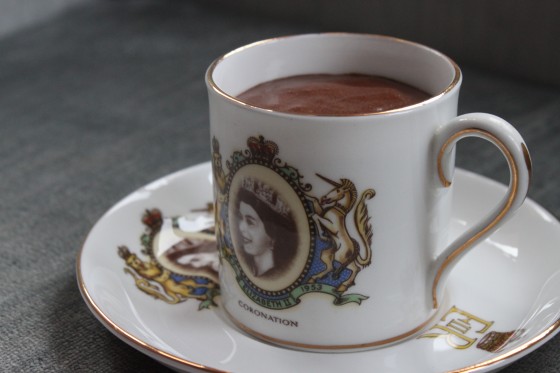 In roughly the same vein as the word created above, I give you the Omeletteria. This place, as I’m sure you can guess, is one that only serves omelettes. Why omelettes? Because they are, without a doubt, the coolest thing one can do with eggs! But what about soufflets, I hear someone asking? Not cool! Omelettes are cool because, were one to create one from a significant a number of eggs, one could quite literally envelope an entire side of beef. Omelettes are like the Christmas presents of the breakfast world! At first, all you see is a delicious wrapping of eggs when… what? Right inside: more food! Often so much more food that it’s almost criminal! This is why omelettes are cool and this is why we need an Omeletteria on ever corner. Let’s make this happen. 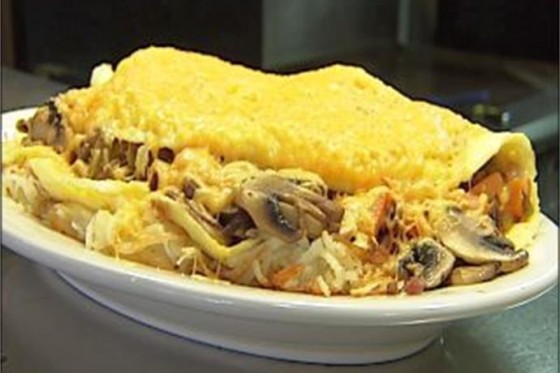 Someone, in 1787, invented the mechanical lift, otherwise known as the Elevator. And just for the sake of argument (I love arguments), I’m going to assume it was a guy. Not that a woman couldn’t have done it, it’s just that back then… well, you know. Women weren’t exactly asked to offer up their ideas on projects like elevator invention. Anyway, this guy should really be known as the Elevatriarch since he was the father of… elevation. Look, these aren’t all gonna be home runs, okay? 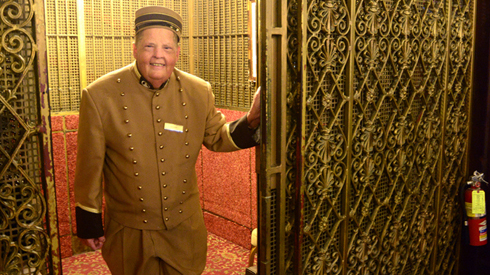 And to be just as fair to the women, in 1900, the Otis Elevator Company decided they wanted to make stairs less stationary. And there is a better than fine chance that there was a woman on the idea and design team. Sure, 99% of the team was men with big cigars and slick mustaches, but that one woman… who I will call Agatha, for lack of an actual moniker, did her part in giving the world something that when broken is still functional. And it makes sense that a woman did it now that I think about it. No man is that smart. 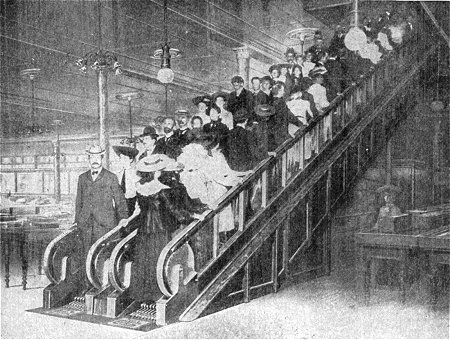 This person is generous to a fault. He or she is giving to such a degree that awards are created and given just because of his or her actions. Oddly, the actions of which we speak revolve completely around waffles. A Waffleanthropist would spend considerable time and money giving away nothing but waffles to anyone, anywhere, for any reason. Did you pull a 4.0 all through High School? The Waffleanthropist would like to offer you a short-stack. Did you build a school in Myanmar? There is a very sizable pile of waffles in your future. Are you responsible for curing a disease that afflicts 9 out of 10 naked mole rats? Guess who’s getting waffles. This is the mission of the Waffleanthropist. And I, for one, could see myself handling this mission.