Humor > Lists > Ten of The Worst Product Names Ever

Ten of The Worst Product Names Ever 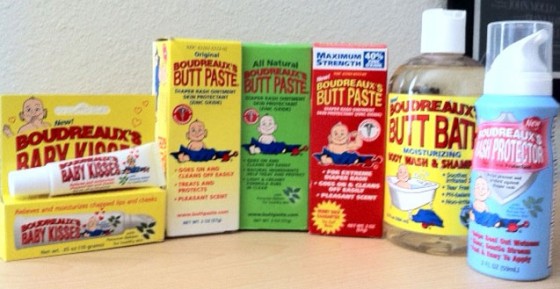 There is no denying that some products we see on store shelves have patently ridiculous names. Names one might question as to how on earth they got past the suggestion stage all the way into print and marketing in the first place. Were there meetings? Did some company manager knock back a few Gimlets at lunch and just drunkenly ‘OK’ anything that was placed in front of him or her? Were people ultimately fired for even considering some of these names as things people wouldn’t ultimately turn into punchlines? Or, maybe that was the point — name something stupidly enough and no one will ever forget it. Nah, these are just really, really poorly thought out names.

I guess when you market a farm product that’s meant for cow’s udders as something humans might want to use on their own skin, and you don’t adjust the name? Well, Bag Balm is what you get. 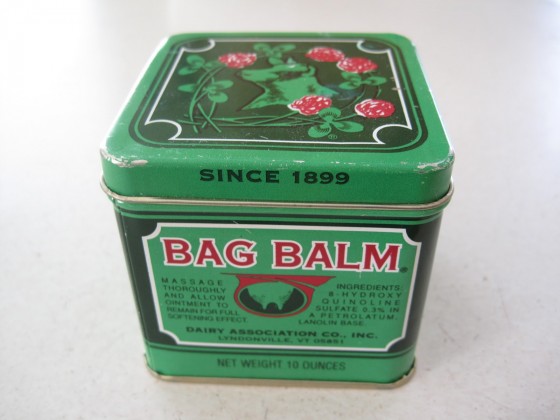 I’m not sure what they were trying to accomplish here other than just be purposefully goofy. Does the word Nads have anything to do with being hairless? Or was this product’s original intention to be put on your own, uh, nether regions. PS — Don’t do that. Ever. 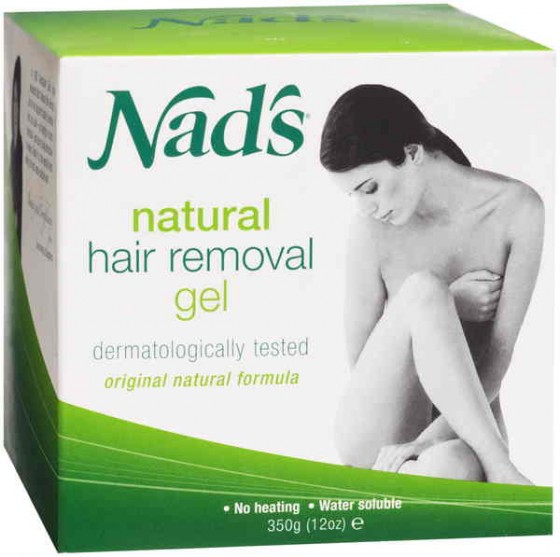 To ‘retard’ something is to, basically, prevent it from happening. If you retard something’s momentum, you effectively stop it. In the case of toothpaste, as this product is, apparently it’s so named because it stops various tooth maladies. Oh, retard is also an incredibly derogatory term for certain people. And a word that’s taken on a pretty unsavory definition all around. This name was a very bad idea. Funny, sure, but bad. 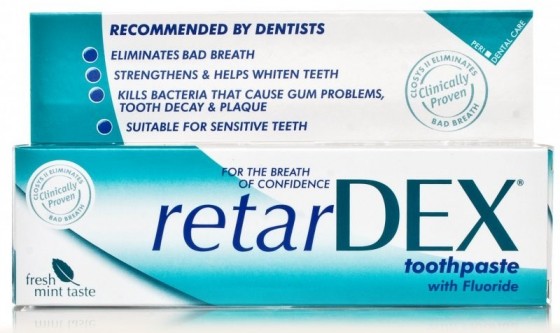 Sadly, all the pics of this product with its actual label were either stamped to death with the website’s name, or else really bad. So I found this one. It has plastic sea life in it. However, that does little to take away from the incredibly stupid name. Or from the fact that it looks like a wiggling vinyl vagina at the ends. Seriously, it’s a sex toy and we all know it.

If you have kids, you know what ‘monkey butt’ is: rashy, red, and really sore. Because babies sit in their own poop and pee for a bit while their awesome parents drink enough Everclear to numb the pain of it all. Or, if you’ve seen a monkey… what with their red asses. So the name obviously makes sense, it’s just really silly. There’s also a Lady Monkey Butt. If you’re a lady with a chapped ass. 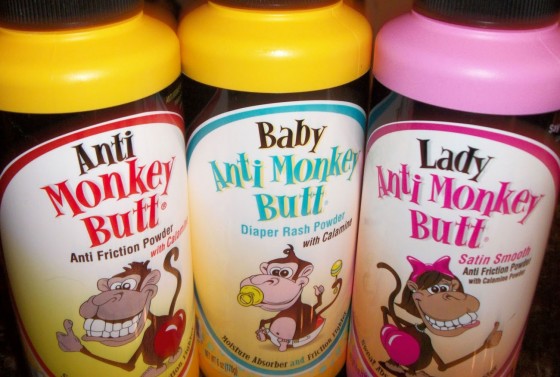 As wax products go, Sex Wax really is a great name. Sure, it’s bad inasmuch as it really can’t be worn as advertisements on T-shirts by kids at school, which is too bad because it makes kids instantly popular. Or I suppose if you’re a youngster who actually surfs (or maybe snow boards, drums, or plays hockey — they have wax for all of those things) and needs to ask his easily embarrassed mother to buy him Sex Wax really loudly in a store full of people. Yeah, that might be bad, too. Well, for her.

In all actuality this product sounds exactly like something a post-op lady-man might spread on his/her daddy/mommy parts to make things less throbby. Or maybe it’s a… dessert product for the post-op’s, um, significant other. Okay, that’s gross. It’s for transmissions. For your car. Just such a bad name. 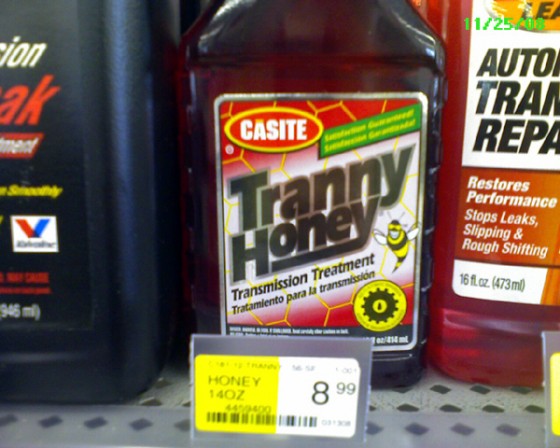 In case you didn’t know, cold sores (those nasty, painful mouth blister things) are actually a form of herpes. It’s true. And yes, they can be contagious just like the other, more STD-type of herpes. So don’t go kissing that gutter whore after she spreads it to you. That doesn’t help anyone. This product is for cold sores, and it’s such an embarrassing name for anyone who just has a small owie on the mouth. It’s like calling condoms ‘Dick Domes’. 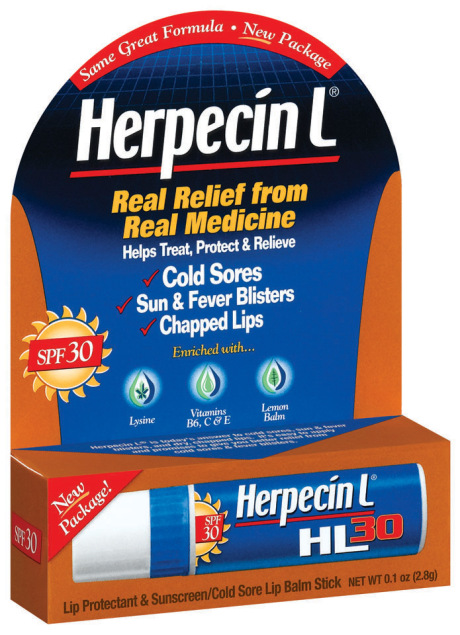 It’s a stretch, but c’mon. You can’t deny Wii sounds exactly like a word for pee. Exactly. Nintendo… for shame. I’m surprised they didn’t mold it in yellow. 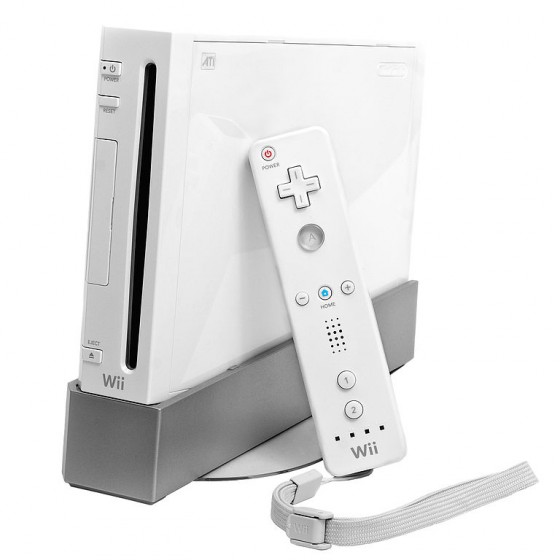 This is without a doubt the worst name for any product anywhere… ever. It sounds like the doll used in court hearings for victims to point where big brother did naughty things. It sounds like something a little kid might say after he sees his big brother in the shower. I could go on and on, but it’s making me very uncomfortable. If your company name is Brother, stay away from any and all accidental anatomical and bodily-function innuendos. Please. 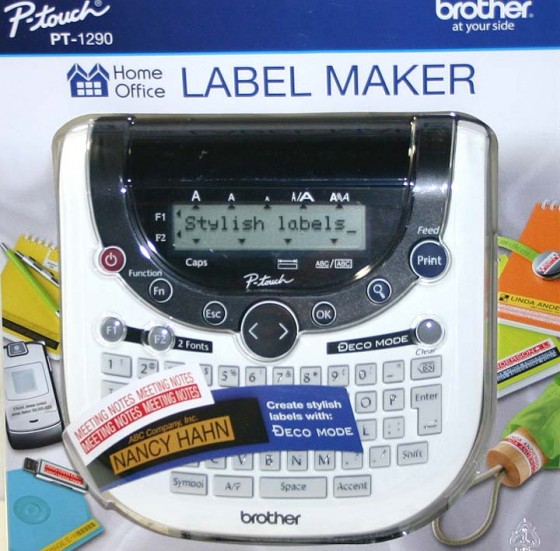