Sports > Other > Which Tennis Player Would You Punch in the Face?

Which Tennis Player Would You Punch in the Face? 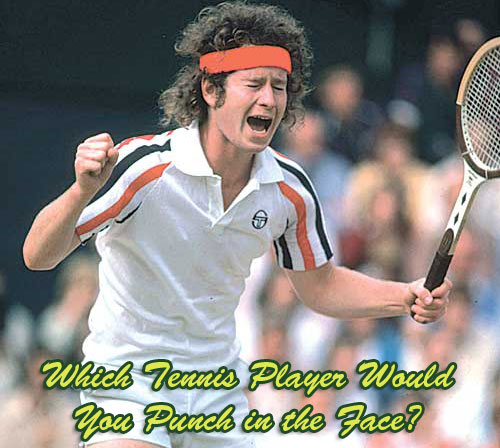 Almost every tennis player loses his or her cool on the court or in a press conference and acts unprofessionally. But then there are players who take it further than that, enraging even fans as their behavior steps over the line like a Serena Williams foot fault. And then there are those players, who, if given the chance, you’d want to take a swing at them.

After carefully considering the following, decide who has ticked you off the most and VOTE AT THE BOTTOM.

But first, an introduction.

After losing a match at Wimbledon in 1989, Becker got drunk and knocked up a woman in London… while his wife was pregnant with their second child. 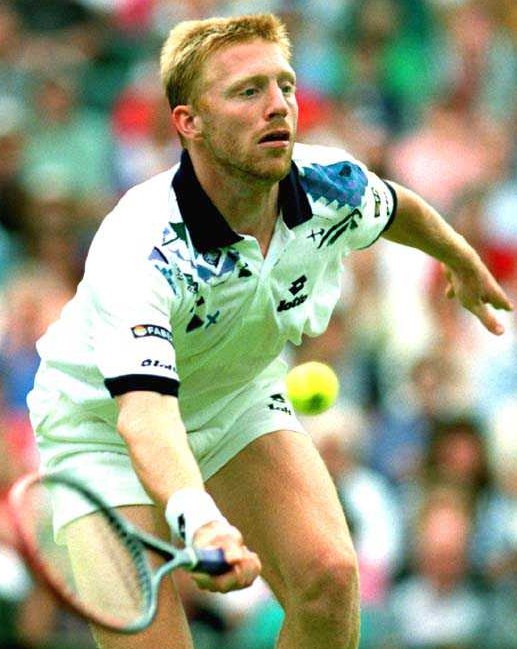 Like McEnroe, Connors is a celebrity to shake hands with now, but back in the day, he was McEnroe Jr. and had his share of tantrums and hissy-fits. 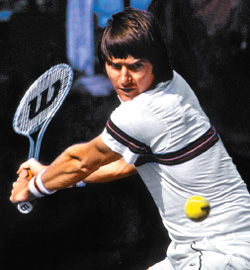 Henmen is an unlikely candidate for this list, but remember that he was the first player to get kicked out of Wimbledon after hitting a tennis ball at a ball girl in 1995. 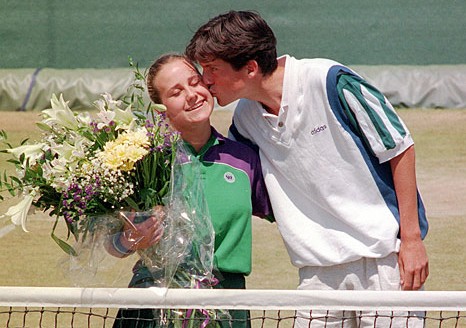 McEnroe is a great color commentator now and has made hilarious appearances in movies and on television. But back in the day, McEnroe was the biggest crybaby. If I met him now, I’d want to shake his hand, but back in the 80s, I’d say he deserved a punch. 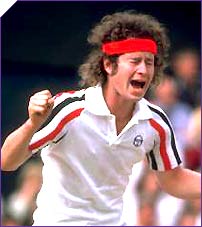 Though this Romanian, who hit his stride int he 70s, was friendly and likable off the court, his boorish behavior while playing earned him plenty of disqualifications, fines and suspensions. And yes, his nickname was ‘Nasty.’

First, a disclaimer. Under no circumstance does Gunaxin endorse hitting a woman. But if there’s any woman who can likely take the punch, and deserves a good swat for her behavior, it’s the egotistical, Mr. T-looking Serena Williams. Her tirade at the 2009 U.S. Open was uncalled for, and her ‘apology’ was insincere. 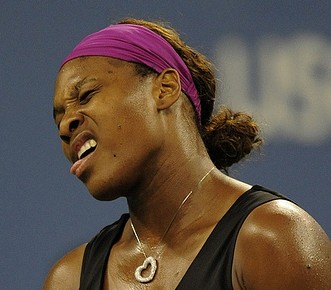 Likely the greatest player of all time, Federer hasn’t really had any controversy, but his smug, pretty boy attitude is enough to just piss us off for no reason. Every time he wins a major, which was routine, he’d fall to the ground in bliss, though he hardly broke a sweat. Okay, a punch in the face may be harsh, but watching him lose now is certainly just as good. 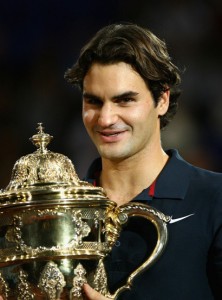 I’m giving Andre Agassi a pass for this vote because I sympathize with him for his ‘misdeeds’ that he admitted to in his book, Open. There are several other players who people might want to punch in the face, like Pete Sampras and Andy Roddick for various reasons. If you strongly think they belong on this list, make your case in the comments.