Why The Terminator Almost Never Said “I’ll Be Back” 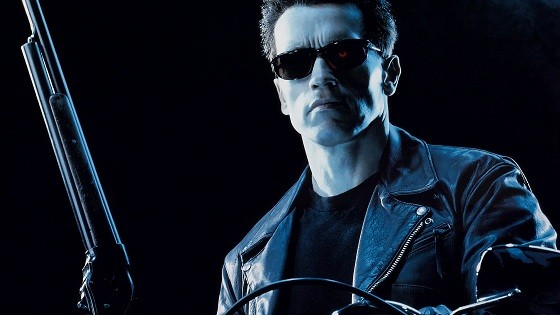 Arnold Schwarzenegger has pretty much built a career around kick-ass one-liners and none of them are more iconic than “I’ll be back” which is so well known it has its own Wikipedia page, which scientists say is legally the most well-known as something can possibly be.

Schwarzenegger has used the line in several films and numerous times during his career as governor of California, to the point where him not saying it is so alien it’s entirely possible Will Smith’s character from Independence Day would burst into existence just to punch that moment in its metaphorical face.

But Schwarzenegger’s most famous line almost never made it off the script. For a start, it was supposedly initially written as “I’ll come back,” which you’ll notice is ever so slightly less badass. However, the person who had the biggest problem with the line was Schwarzenegger himself, as his thick Austrian accent and muscular, man-sized tongue prevented him from saying “I’ll,” causing him and James Cameron to have a heated exchange about it, with Schwarzenegger insisting that “I will come back” sounded more mechanical, whereas “I’ll be back”  — a line now purely associated with ass kicking manliness — sounded too feminine. 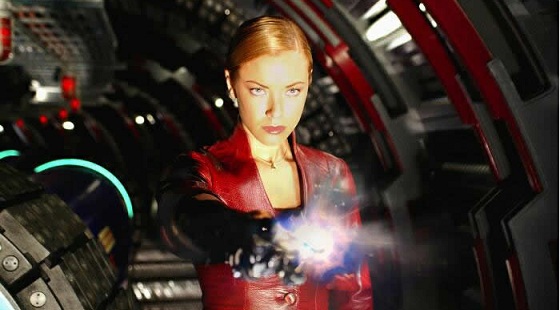 In the end, Schwarzenegger relented and agreed to say the line and upon mouthing the words his soul exploded from his body, gave the grim reaper the finger and went straight to Valhalla, the only place it could be among equals. Please enjoy this supercut of every time Schwarzenegger has said it, and try to mentally replace it with “I will be back.” You’ll be surprised how stupid it sounds.