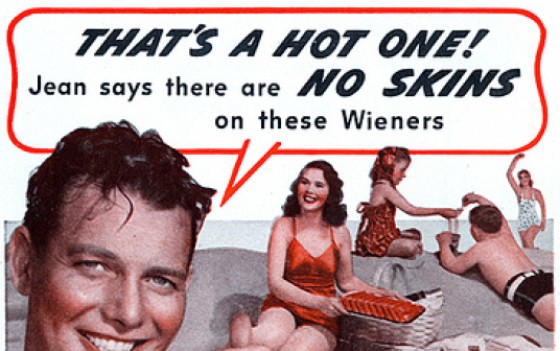 When will commercials go back to being normal? Like the old ‘skinless wieners’ ads (oh, they’re real!). We’ve identified three commercial concepts which just won’t go away. We know you’ve seen them, as they’re used on television almost daily. There are plenty more for sure, but these are three of the worst… 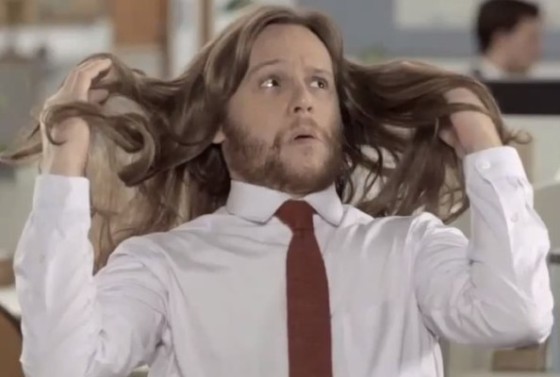 Nothing makes women want to buy shampoos and conditioners quite like the sight of visually-enhanced hair graphics that look shinier than dangerously high-output Christmas lights. Honestly, if your hair somehow DID manage to come out of the shower looking like that, you’d probably cause a car accident. We all know what real hair tends to look like and we all know that a sheen that rivals a supernova isn’t exactly normal (or desirable), unless you want to attract a cute moth.

As for men’s shampoos, slow motion hair tossing is somewhat out of the picture (most guys don’t have long hair), so instead, commercial directors (they are directors, right?) resort to the standard “fingers running through hair” thing. After all, every self-respecting man loves to run his fingers through his own hair as well as allow other random folks to do the same. You know, like his girlfriend, his son, his boss, his co-workers, his girlfriend’s boss, that guy on the subway, the little old lady at the convenience store, a hobo and the hot dog guy; everybody gets a turn, right? If a day comes in which a man’s head is reduced to little more than a public petting zoo, then we’ve all got a fair bit of worrying to do (aside from the normal bit we do anyway). 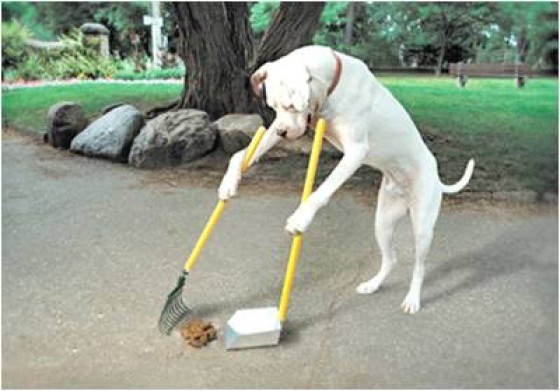 Whoever believed that the consumer world was deeply craving some shots of pooch poo every commercial break clearly was a lot less human than they thought they were. Those of us who are, in fact, weird enough to take some sick kind of interest in our pet’s crap will be the judges of your product’s effect on it; leave the healthy non-poop-obsessed people of the world out of this. Unless you’re actually SELLING dog crap, we don’t really care to see it. 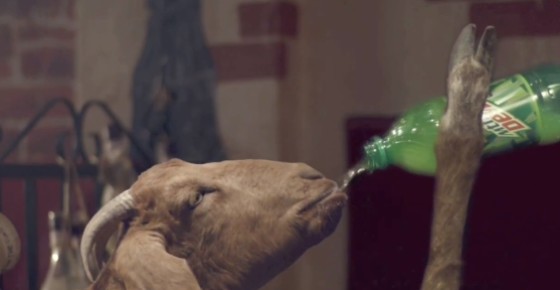 Lots of people in the world seem to have little to no idea of what constitutes a healthy and “wholly-edible” substance (synthetic pork rinds, anyone?). Therefore, whenever things like candy, sodas and burritos are marketed as foods and substances capable of turning ordinary men and women into full-fledged super humans, no one is being helped.

Soda commercials seem to love playing the “this stuff will make you punch through walls” card a little bit too much and we can all be sure that millions have suffered after failing to draw a logical line between reality and completely ridiculous bullshit. Honestly, we can probably attribute a full 20% of all car accidents involving pedestrians to soda commercials that feature guys downing a can and leaping clear over semi-trucks. The same goes for 95% of all bear attacks thanks to Coca-Cola’s brilliant attempts to desensitize humans to the fact that bears are not, in fact, lovable cuddle-buddies (more like rampant furry killing-machines), nor do they enjoy sodas. 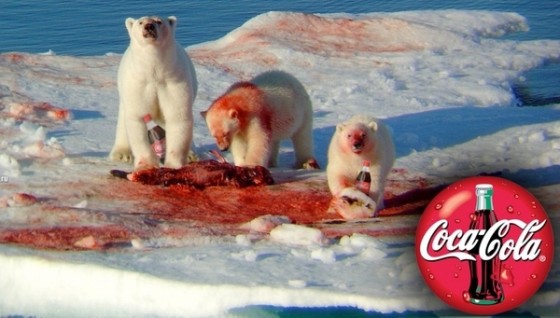