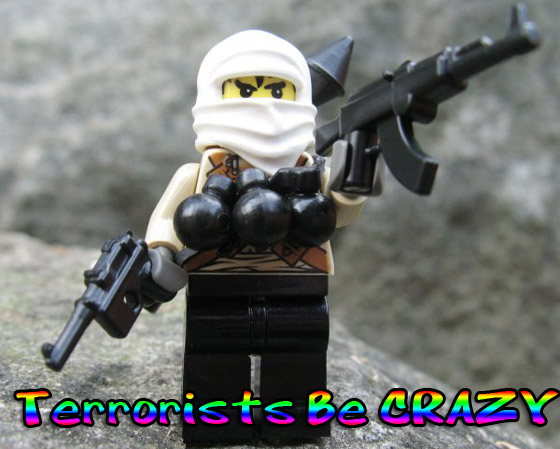 Stand-up comedians these days talk about all kinds of subjects. Sure, most of their jokes revolve around sex, white people, black people, woman, Michael Jackson or gay people. But sometimes they go out on a limb and start cracking about serious stuff. Like taxes. Or terrorists. Generally speaking, there is nothing funny about terrorists, but so long as they’re causing airport security to be vigilant with innocent passengers, let’s enjoy some jokes about them.