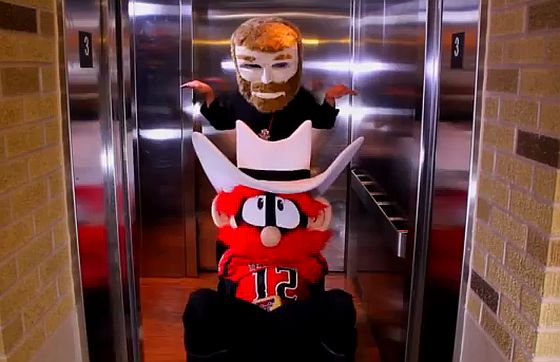 These days it seems like every college has created a “Gangnam Style” video parody, and we are loath to share them all. Most tend to be identical, with a mascot and cheerleaders reenacting Psy’s K-pop hit at various campus landmarks. We are making an exception for Texas Tech, who released their take with “Red Raider Style” this week.

We make this exception for two reasons. First, we feel bad for Texas Tech, which has fallen behind Baylor, as well as Texas and Texas A&M in profile among Texas schools. Second, we think the video gives a fair warning to any coach who is considering the top job at Texas Tech after coach Tommy Tuberville bailed on the team for the Cincinnati job. And third, we want everyone to see the Texas Tech Twirler dance on the left side of the screen at the 55 second mark. 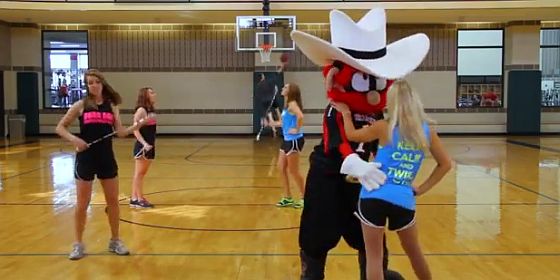