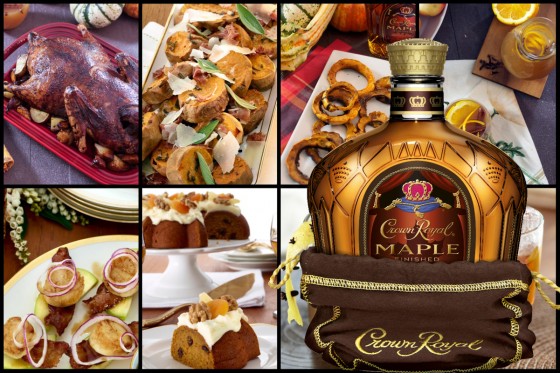 Thanksgiving is one of those holidays steeped in tradition. Every year you do the same thing, with the same people, and you likely eat the same food too. Turkey, mashed potatoes, green bean casserole, and cranberry sauce might be what your mom always served, but why not mix it up a bit?

The good folks at Crown Royal are encouraging you to do just that, and have recently provided us with an amazing assortment of recipes to kick up your Thanksgiving feast a few notches this year.

The idea is that you can pickup a bottle at your local liquor store, and then infuse that awesome flavor into a variety of dishes. Check em out : 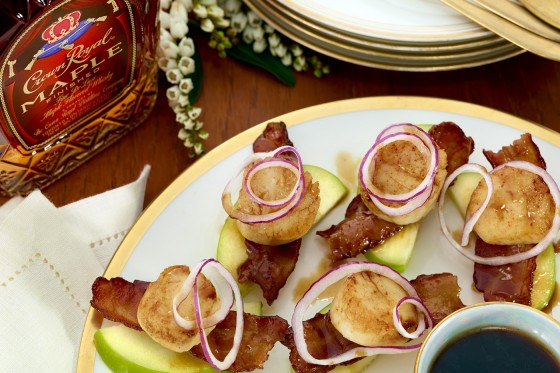 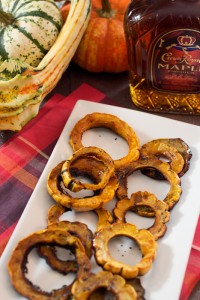 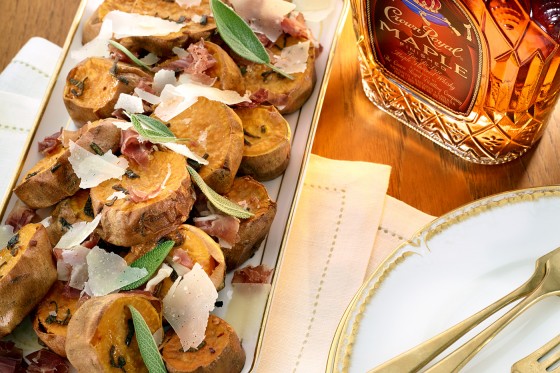 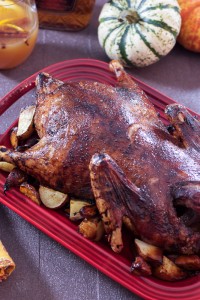 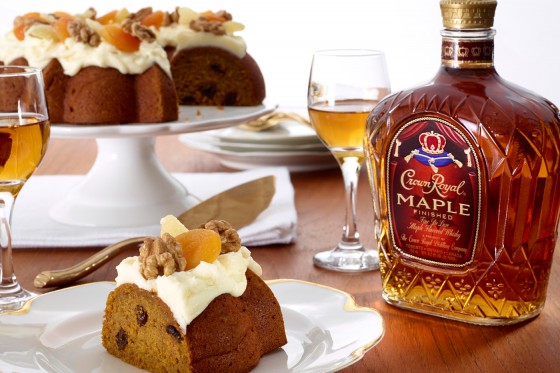 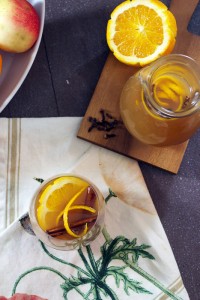 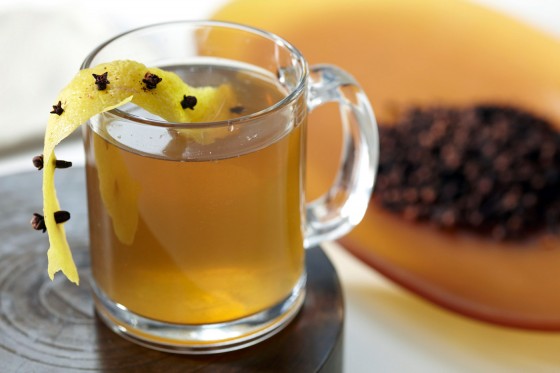