The 00s: Five Different Ways People Will Remember This Decade 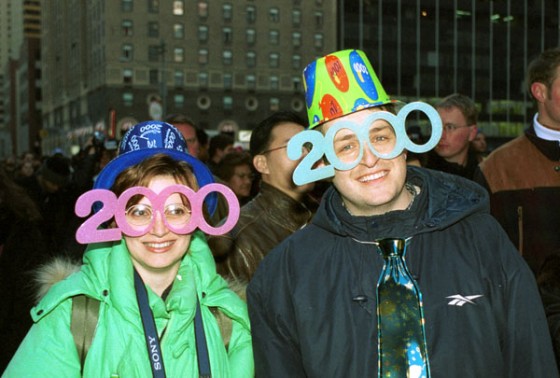 Hopefully something better than these glasses came out of this decade.

It’s frightening to imagine that the ’00s is almost at an end and, in just a few days, we will be entering a new decade of uncertainty, the ’10s. A few more decades into the future and people will be looking back asking “Gee, the ’00s, what was all that about?” Really, what do we have to show for this decade? Sure, every other decade has something memorable about it: the ’60s had the ‘Nam and hippies thought they could change the world (they didn’t, but boy did they make some good music), the ’70s finished up in ‘Nam and went on to Disco, the ’80s knocked down the Berlin wall and made Robocop, and the ’90s was unfortunate enough to be stuck with boy bands. So what will the 00s be remembered for?

It seems like just yesterday “Apple” was associated with “30 year-old-guy living in his mother’s basement” and the only cool alternative to using a PC was to go outside, play sports and socialize.

As if Apples were ever nerdy.

But today it’s not so easy to pick a cool kid from a nerdy kid, the lines have blurred and things have changed. Now, if someone attempted to turn on a computer with a TV remote, it would say more about that person’s intelligence rather then their social skills. Fortunately, Apple changed its image during the ’00s and the iDecade was born. Not only can you protect your friends and family with your light-saber iPhone app, but you can now safely surf the net for porn on your Mac and look totally stylish at the exact same time. It’s as if there isn’t a thing Apple cannot do. In fact, for you all you know, I could be writing this whole thing up on my brand new iPhone (I’m not, but I wish I was. I’m just not that cool.) It’s been a great iDecade, but get ready, because in a few days we could be entering the iFuture.

The movie Avatar just managed to squeeze into the ’00s, and it’s a good thing too, because it stands for everything 00s’ Hollywood has stood for. No, not disturbingly realistic catperson sex, but the awesome power of computer graphics and its ability to replace less important things, like plot. 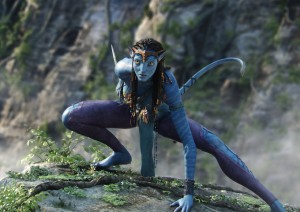 We’ve come a long way from the 80s and early 90s cinema where “special effects” meant a shitload of explosives and some guy whose expertise included being able to drive a car on only two wheels. Now the industry has become so much nerdier; gone are the explosives experts and stunt doubles, and in their places are the computer experts, but god does it look so much better on screen.

Unfortunately for old people, it’s not only young people they don’t get anymore, but there’s an entire world of knowledge that is beyond their understanding. Vocabulary, culture, and music, to name a few, have all been affected in some way by the Internet over the past decade, and we should know, we’re from the Internet. 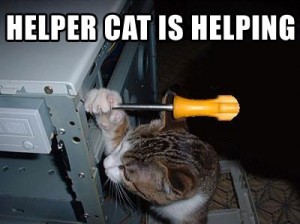 Thanks to all the chans out there, a whole culture has been created around cats, and people no longer laugh anymore, instead they nod approvingly before typing “lol” and “rofl” into their MSN and AOL chat windows. Socializing and meeting new people? Forget about it, you can do all that and more on MySpace and Facebook. And, of course, how can we forget our loyal Digg users, who are most probably the  nicest, coolest, even sexiest people on the Internet. On a completely unrelated note, there’s a Digg button at the top of this page. In case anyone was wondering.

In the past ten years, we’ve done more then we’ve ever done to look after ourselves and our planet, which is to say, we haven’t done much but we’ve seriously thought about doing something. Seriously, we’ll get right onto it later, we are just really busy right now. 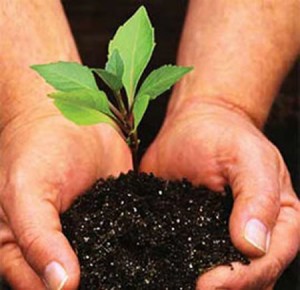 We’ve been meaning to plant this tree for the past 10 years.

But aside from our relatively inactive ways, things like environment and health have become a serious concern for everyone, and people have started to do things. In terms of healthy living, you can now buy salads at some fast food outlets, it’s not much, but it’s a start. Hell, some of us are even starting to get environmentally friendly. We would like you to know that only one cat was hurt in the making of this article, and the jokes in this article? All 100% recycled. We do our part, are you doing yours?

Sure, the 90s made vampires popular again with films like Blade, Interview With the Vampire, and Bram Stoker’s Dracula, but it was during the ’00s that we decided to completely butcher the entire concept with films like Twilight and the TV series The Vampire Diaries.

Somehow, between these two decades, people suddenly decided vampires were not the smooth-talking, murdering monsters of the 90s but were, in fact, perfect companions for teenage girls. Somewhere along the way, it was decided that vampires no longer burn up in sunlight, instead they just glitter, and somehow that’s supposed to make them the perfect predator. But before this ends up as an angry rant against Twilight, we have to remember that not all vampire films of the 00s were guilty of pussyfying their vampires. Underworld, while not a critical success, at least kept their vampires badass.