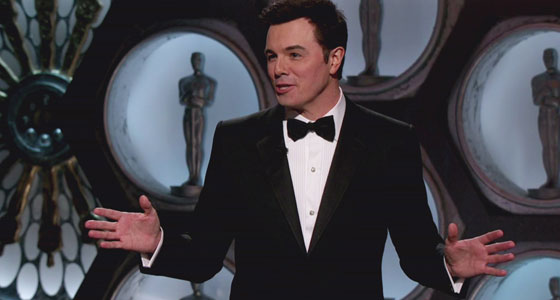 I wish the powers that be responsible for TV scheduling would realize there are six other nights besides Sunday. Not only was the interminable Oscars telecast on last night, but so was The Walking Dead, Shameless, The Amazing Race and Girls (yes, I watch it). Hell, Cinemax even ran Jaws, which is cruel, because I ended up getting sucked into it on accident when flipping to DVR Shameless. Toss us a bone, Hollywood suits. Thursday night pretty much blows — how about shifting a show or two there?

I digress. In case you missed the 85th Annual Academy Awards, here’s a concise review in 500 words. 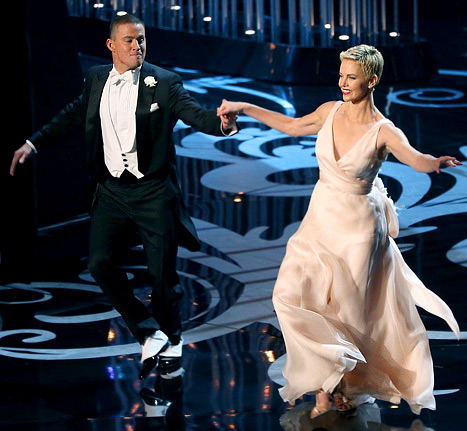 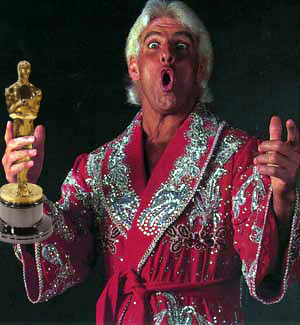 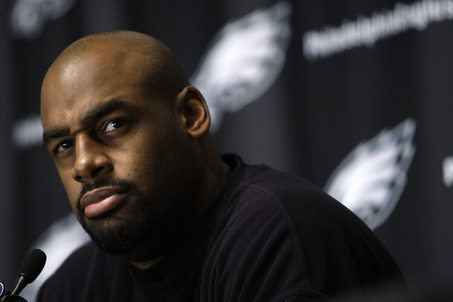 What do you mean there are ties? 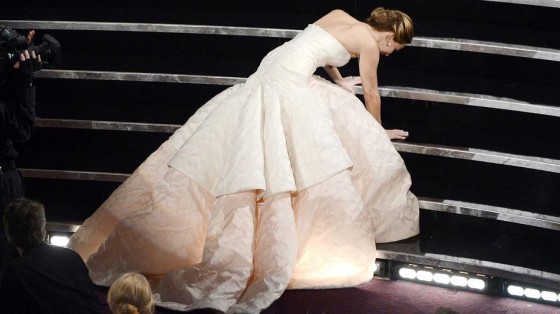