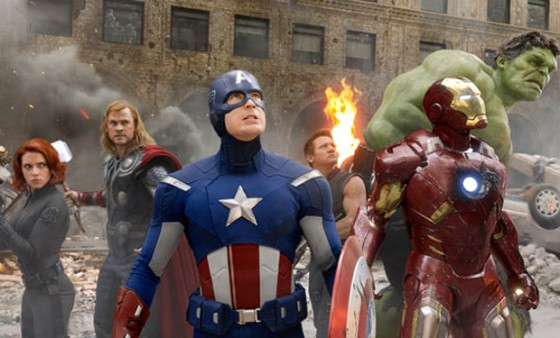 An overwhelming majority of comic book movie nerds went gaga over Joss Whedon’s The Avengers. I get it. It was a fun flick, despite constant plot dragging and glaring lapses in logic. The fellas over at Screen Junkies realize this to be true, so they decided to utilize their “Honest Trailers” series to expose the obvious flaws. Don’t freak out geek nation. It’s nothing but a little good-natured ribbing.