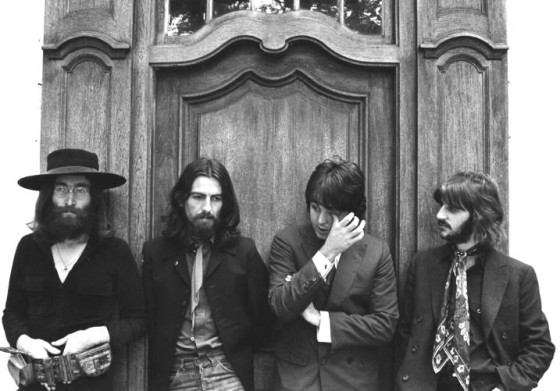 There is no doubt The Beatles were one of the most influential rock bands of all time. When they hit America’s shores in 1964, there was no turning back. The Fab Four would become the biggest thing to hit music… some say ever. Their string of hits and impressive library of tunes have become mainstays in the lexicon of Rock N Roll. But what happened when they finally decided to call it quits?

Out of the gate, Paul McCartney led the pack and almost immediately began putting out new music and new hits, eventually forming Wings. Lennon kept his relationship with Yoko and soon he, too, began releasing singles, albums, compilations and songs with The Plastic Ono Band. George had a few hits from his initial double LP, as well as writing some songs for fellow former band mates, eventually joining Tom Petty, Bob Dylan, and Roy Orbison in The Traveling Wilburys. And Ringo had his fair share of musical achievements as well, eventually becoming one of the strongest tourers from the band.

The following list shows off a few of The Beatles post-band achievements. Most are not as impressive as you might think, and some are more. But anyway you look at it, they all had a future. Check them out.

Ringo Starr – Back Off Boogaloo

George Harrison – Isn’t It a Pity

The Traveling Wilburys – It’s All Right

George Harrison – All Those Years Ago