Media > Television > The Best of The Sopranos’ Christopher Moltisanti

The Best of The Sopranos’ Christopher Moltisanti 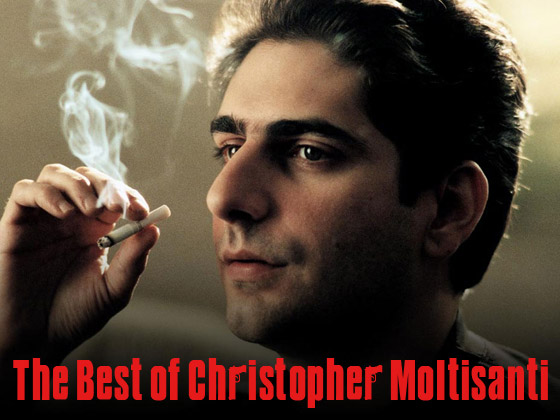 Even several years after The Sopranos went off the air, Soprano Family capo Christopher Moltisanti, played brilliantly by Michael Imperioli, remains one of the best-written characters on television. Always wearing his FILA tracksuits and tank tops, Moltisanti was a gangster, alcoholic, drug addict, woman abuser and screenwriter. He had some of the funniest scenes and funniest dialogue, and no episode was complete without his antics. 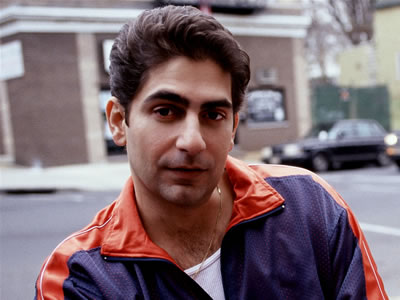 “When you’re bleeding a guy you don’t squeeze him dry right away. Contrarily, you let him do his bidding suavely. So you can bleed him next week and the week after at minimum.”

“Hey, whose fuckin’ welfare check you gotta cash to get a burger around here?”

“Rent. Fuckin’ Broadway musicals. I mean we’re supposed to get all fuckin’ weepy-eyed cause they turned off the heat in some guy’s loft.”

[to Martin Scorsese] “Marty! Kundun, I liked it!”

“My friends have abandoned me. I’ve been totally fuckin’ ostra-fied.”

“Like everybody starts out somewheres. And they do something, something gets done to them and it changes their life. That’s called an arc. Where’s my arc?”

[Explaining to Tony and Silvio why he’s late] “The highway was jammed with broken heroes on a last chance power drive.”

“This is Scarface, final scene, bazookas under each arm, ‘say hello to my little friend!'”

“It was an idea, I don’t know, who knows where they fuckin’ come from? Isaac Newton invented gravity ’cause some asshole hit him with an apple!”

“This is my Goodbye Party with heroin.”

[to Agent Harris] “What about that disease you picked up over there in Diarrhea-stan or wherever the fuck you were?”

[about Hollywood] “Ben Kingsley passed. Made some contacts. Plus we got to see Lindsay Lohan – total piece of ass.”

[Tony is mad at him] “Is this about the Easter baskets?” 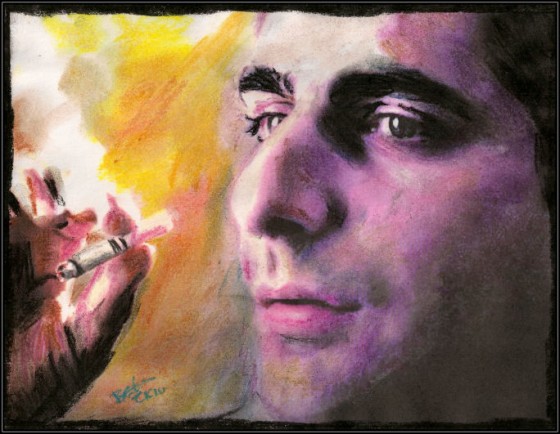 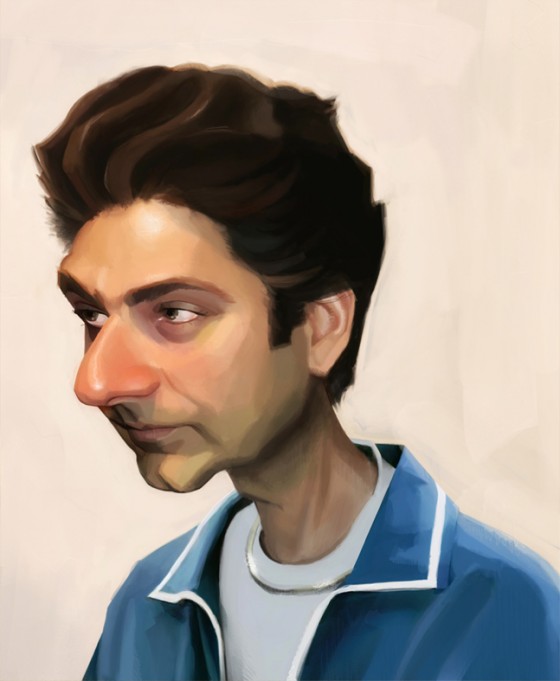 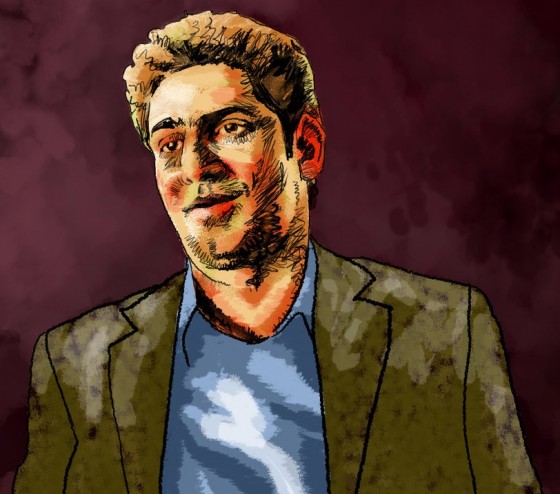