Humor > Videos > The Best Thing Ever Happened! Watch and See!

The Best Thing Ever Happened! Watch and See! 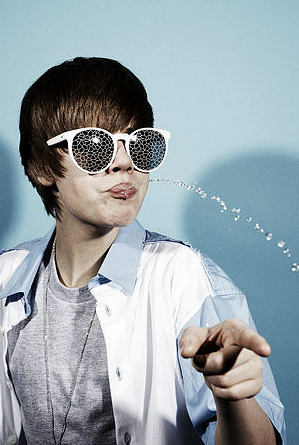 I’m not really sure when this specifically took place, and honestly, does it really fuckin’ matter? But sometime recently at a concert in Sacramento, California, someone who should immediately be awarded the highest possible award for anything ever, plugged ass-clown Justin Bieber in the face with a pretty damn full water bottle. If you don’t bust a gut and applaud like a madman over this video, than you are a moron of the highest degree and probably either twelve or a fairy. I’m still laughing. Okay, look, just watch…

Just. Plain. Awesome. I have officially had my week made. In fact, I’m gonna go watch it again!