Media > Movies > The Brits Do Alice in Wonderland

The Brits Do Alice in Wonderland 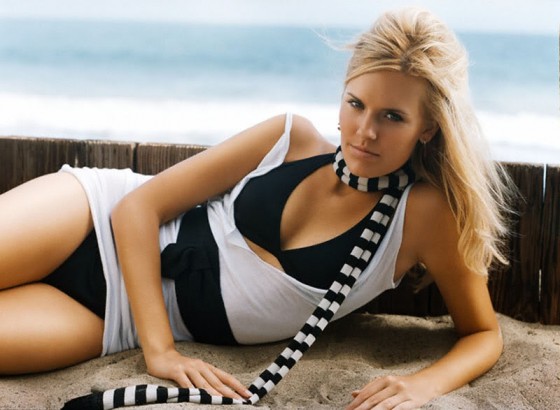 The above pic has nada to do with the British adaptation of Alice in Wonderland. I just popped it in because it’s the hottest shot of Maggie Grace, who plays Alice, I could find.

Anyway, for the seven of you that aren’t entirely sick of the looking glass bullshit heaped upon us by Tim Burton and Johnny Depp, the Brits have concocted their own unique version of the classic tale. It’s called Malice in Wonderland. Clever. See how they used a play on words… never mind.

The trailer looks like a convoluted mashup of Baz Luhrmann and Guy Ritchie. I wouldn’t go so far as to call it good, but at least it’s different. Oh, and the dude playing the Cheshire Cat reminds me of Chad Ochocinco. See for yourself.