For the second year in a row, Captain Morgan has partnered with Spike.com to host the BracketMaster Challenge. The online bracket style tournament runs February 14 – April 4 where 32 Morganettes from across the country representing the North, South, East and West will go head-to-head, vying to become the Ultimate Morganette. To participate, you can bracketmaster.spike.com to fill out brackets daily, voting for your favorites along the way in an effort to win prizes including a $15,000 grand prize package. As the competition narrows, fans will either see their picks advance or have their brackets busted.

This year Gunaxin will be “coaching” one Morganette, and helping her to reach the finals. We’re lucky to be partnered up with the fabulous Katie Davis from Pittsburgh, PA in the EAST region. She looks like this, so she may not need our help: 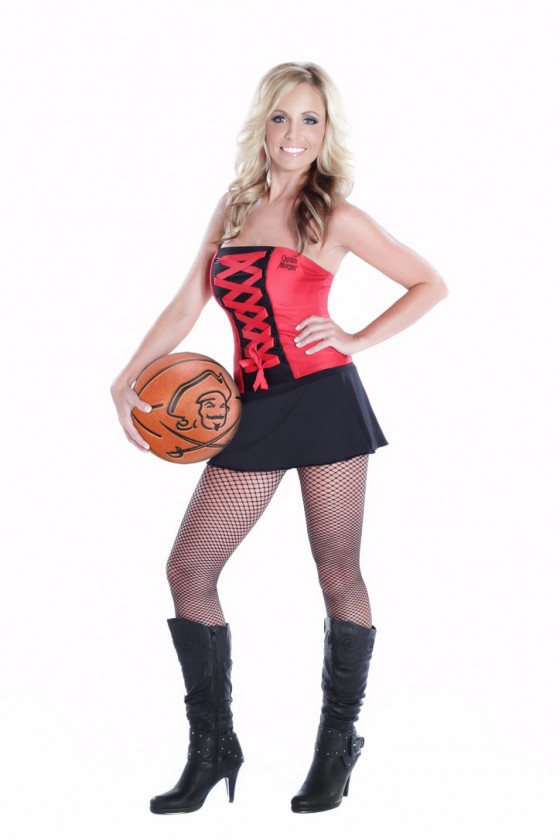 Our Katie is going against another blond Katie in the first round, so we know its a bit confusing. If you’d like to support us, and our Morganette, make sure you vote for Katie from Pittsburgh (on the right) in the East Bracket.