For many, it’s difficult to pick out a good Christmas present for your Dad. If your Dad is an old school kind of guy, that goes double. Old school guys are hard to shop for. They don’t need much. Everything they need, they probably already have. And they usually don’t want anything special. The best kind of gift for this guy is something he never thought to ask for, but will enjoy once he has it.

This year, that gift is a book of short stories: The Complete Western Stories of Elmore Leonard. Elmore Leonard is one of the best American writers that most people have never heard of. For decades, he consistently banged out sharp, thrilling mysteries and crime novels. You may not have heard of him, but you have probably watched great movies or TV shows like Out Of Sight and Justified that were adapted from Leonard’s stories. 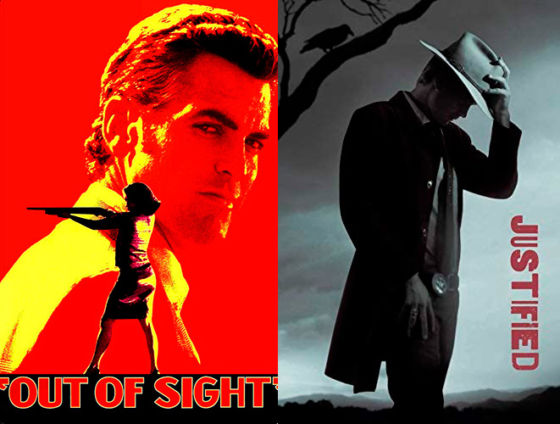 Before writing about modern day criminals and the lawmen who chase them down, Leonard worked in a different, but related genre: Westerns. At the beginning of his career, he found that by writing Western stories, he “could learn how to write and be selling [stories] at the same time.” The Complete Western Stories is a collection of 30 Western short stories that Leonard wrote, mainly during the 1950s. These stories, among others, were published in the popular magazines at that time that fed a public hungry for thrilling Western tales.

All of the stories in this collection take place in the Arizona Territory in the years after the Civil War. The protagonists are lawmen, outlaws, cavalry soldiers, frontier scouts, ranchers, cowboys, cattle rustlers, and stagecoach drivers. They are tough men in a harsh and unforgiving environment, trying to make their way as best they can while living up to a code. 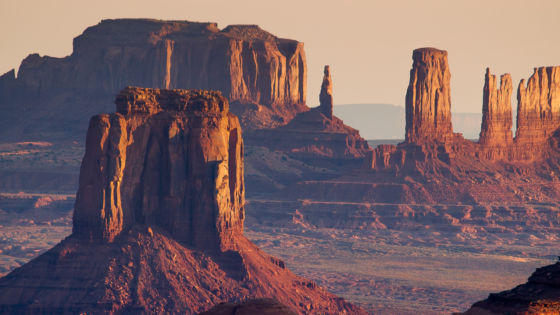 One of the stories in the collection, “Three-Ten To Yuma,” illustrates this theme. This story was made into a movie in 1957, and then was remade in 2007 with Christian Bale and Russell Crowe. The short story shares some elements with the movie, but it is different enough to entertain readers who have already seen either film. “Three-Ten To Yuma” tells the tale of a Deputy Marshal facing long odds escorting a dangerous outlaw to justice. In only 14 pages, Leonard tells you all you need to know about who these men are, why they do what they do, and how they feel about it in their infrequent moments of self-reflection. 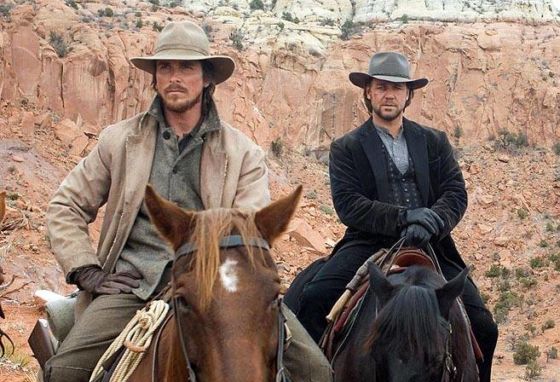 All of the stories in this collection are similarly brief. You don’t need to read the whole thing all at once – you can pick it up whenever you want, and in less time than it takes to watch a TV sitcom you can immerse yourself in a story that will take you back to a different time, make you think, and maybe surprise you. If your Dad is the kind of guy who will watch Tombstone any time it is on, even if he’s seen it a dozen times already, this is a book he will read and enjoy.

The Complete Western Stories of Elmore Leonard is available from Amazon.com in hardcover, paperback, Kindle, and audiobook formats.