Another George A. Romero remake, this one concerning the inhabitants of a small Iowa town who are beset by death and insanity after a plane crash lets loose a secret biological weapon into the water supply. Sounds a lot like what The Happening should have been. Directed by Breck Eisner (former Disney chief Michael Eisner’s son and director of Sahara), starring Rahda Mitchell and Timothy Olyphant, and written by Ray Wright, you can check out the trailer for a potential very entertaining movie set for release on February 26, 2010: 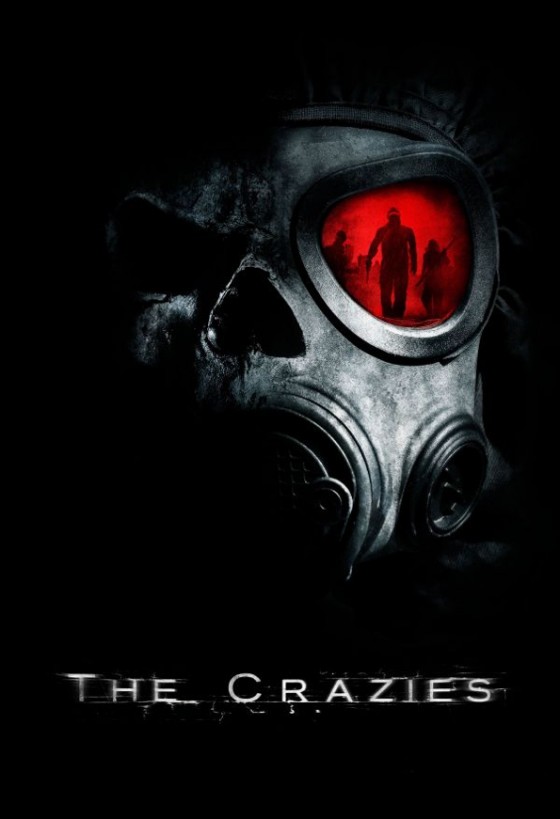