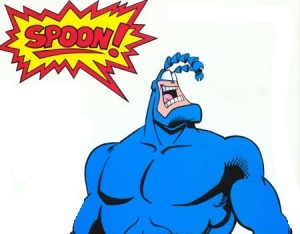 The Tick is not a DC character.

Breaking news, Washington DC is being terrorized by a deviated pervert. And no, it’s not any politician. At least it’s not believed to be a politician.  It is just someone who just needs a little extra love. Maybe he will get it when he’s tossed in jail?

The latest incident occurred at the 3800 block of Calvert Street, NW in Glover Park. This past Sunday a woman woke up to discover a man cuddling her in her bed. She screamed and he fled without further incident.

NBC Washington has details on the episode, with police investigating the possibility that the incident is related to other “cuddling” incidents in the area. The last was reported in late August and is similar to series of cuddling incidents over the past few years. Typically, the suspect will climb into a bed or couch where a resident is sleeping during the early morning hours. When confronted, the individual flees in a hurry without taking any objects. Police say they are looking for a man with short hair (shouldn’t be too hard to find).

Although I must say that women are always complaining that guys don’t want to cuddle. Now one does and he’s labeled a “sex offender”? I mean he made her scream in bed. And she’s complaining? We can’t win! 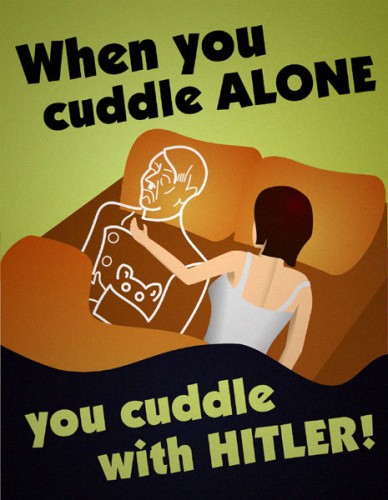