“The Day the Music Died” 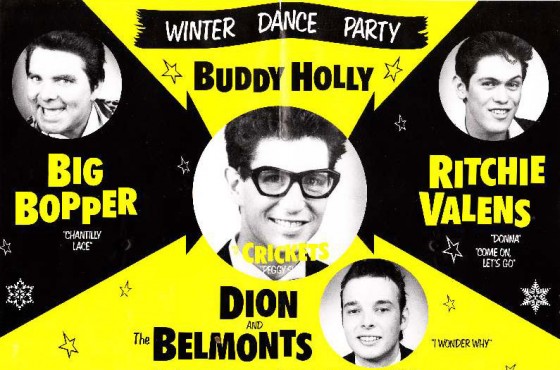 Rock ‘n’ roll pioneer Buddy Holly was killed 56 years ago today when the small plane he was traveling in – along with Ritchie Valens, and J. P. ‘The Big Bopper’ Richardson – was brought down in bad weather near Clear Lake in Iowa. Holly was only 22 years old, but had already made an impression on the new music called rock ‘n’ roll. The incident is known as “The Day the Music Died“, as dubbed by Don Maclean in his song, “American Pie.” 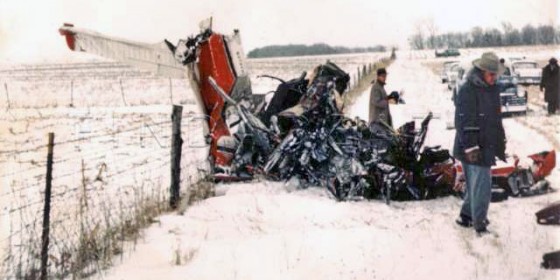 Here is a little bit of nostalgia for your parents:

…and a live version of American Pie: