Media > Movies > The Dictator Has a New Trailer

The Dictator Has a New Trailer 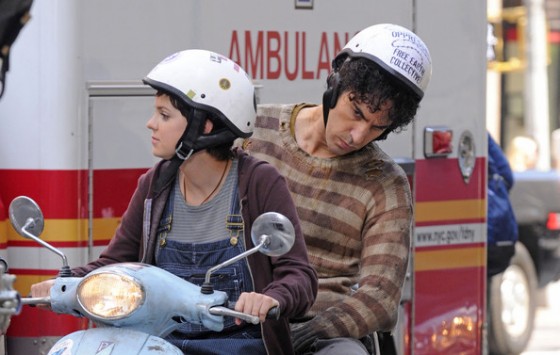 The more footage I see from Sacha Baron Cohen’s The Dictator, the more I think it’s going to be a worthwhile ticket to purchase. Despite the obvious similarities to Coming to America, Cohen’s uniquely acerbic/offensive brand of humor is right in my wheelhouse. Plus, a supporting cast that includes Anna Faris, Ben Kingsley, John C. Reilly and Megan Fox certainly doesn’t hurt its prospects. In the latest trailer, we finally get to see Cohen’s titular character sans beard as he attempts to integrate into American society with help from the short-haired but still adorable Faris.