The Ghosts of Len Bias 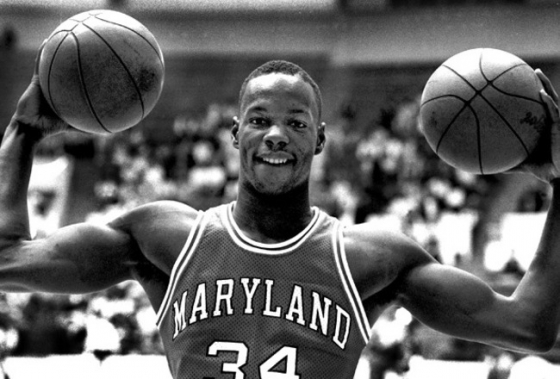 Today marks the 30th anniversary of the death of Len Bias, who might be the greatest “What If” story in the world of the National Basketball Association.

Back in 1986, Bias was an All-American at the University of Maryland and destined to be a star in the NBA. He was one of the first pure basketball athletes that appeared to be a can’t miss prospect in the pros. He was quick, had a solid jump shot, and was equally as tenacious on the defensive end.

For the World Champion Boston Celtics, they appeared to be on top of the world and getting ready to cash in their lottery ticket. Earlier in the year, they made a trade with the Seattle Supersonics to acquire the pick that would eventually become Bias for Gerald Henderson and cash considerations. Many Celtics fans thought that he would be the player that would help the Celtics Dynasty last into the ’90s and onward, but they didn’t know that the high point of his career would be Draft Night in 1986. 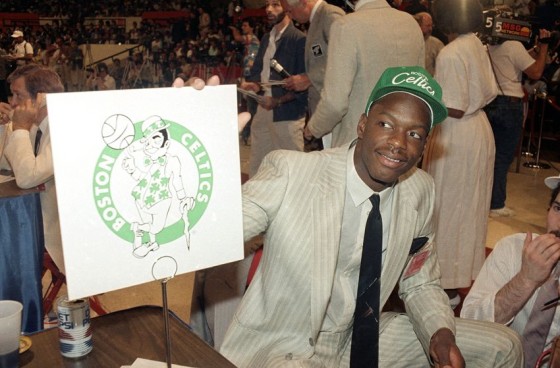 After the NBA Draft, Bias and his father did the obligatory press conferences and Bias signed a deal with Reebok for nearly three million dollars. Then, Bias headed back to the University of Maryland for some food and attended an off-campus gathering before heading back to his dorm room. At about 3AM, it’s believed that he took some cocaine and never regained consciousness. Bias passed away at 8:55 AM, the next day due to a cardiac arrhythmia.

Bias never played for the Boston Celtics. He possibly could have rewritten the history of the league and might have been one of the all-time greats that had ever stepped onto the court of an NBA arena. 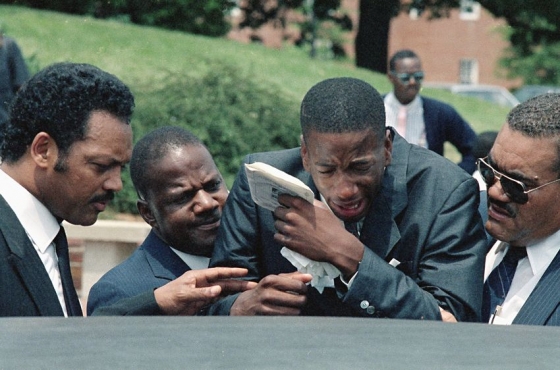 Instead, Bias became a cautionary tale for NBA teams to do background research on the player that they were going to be drafting and forever helped change how scouts view young talent coming into the league. Bias, whether you like it or not, might have caused your team’s general manager to pass over a player with character issues for a safer pick.

Since Bias’ death, Boston has won only one championship in the thirty year span and some might begin to question how great the Celtics could have been if he was still alive. Could players like McHale and Parrish have been able to sustain their careers and could Larry Bird have rode off into the sunset with a championship?

Alas, we will never know the true answers to what Len Bias could have been. The only thing that we know for sure is that we are still asking “What If” about him to this day.