The Glades First Season on DVD 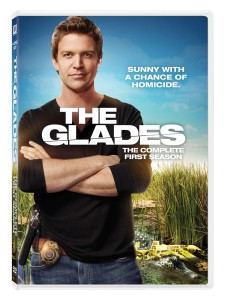 With so many channels in TV Land there are many shows available for you to watch. One series you might be missing is The Glades. The show is on A&E and just started its second season in the first week of June.

The Glades stars Matt Passmore as Jim Longworth, who is a brilliant, yet hard to get along with homicide detective from Chicago that is forced into exile after being wrongfully accused of sleeping with his former captain’s wife.

Longworth moves to a middle-of-nowhere town of Palm Glade, Florida, where crime is seemingly at a minimum. But this town outside the Florida Everglades isn’t quite as peaceful as he thought.  Each murder case pulls him reluctantly into his element as one of the sharpest homicide detectives in the field. 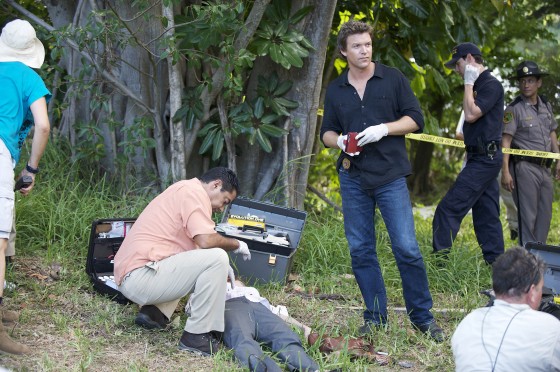 The show also stars Kiele Sanchez (Lost), Carlos Gómez (Shark, Sleeper Cell) and Michelle Hurd (Law & Order: SVU). The Glades is produced by Clifton Campbell, who created White Collar and Profiler.  The Glades: First Season DVD has exclusive special features including deleted scenes, gag reel, behind-the-scenes footage, featurettes, director and cast commentaries. The DVD comes out June 14th and can be purchased at the Fox store. You can win a copy by following us on Twitter.