The Golden Globes In 500 Words 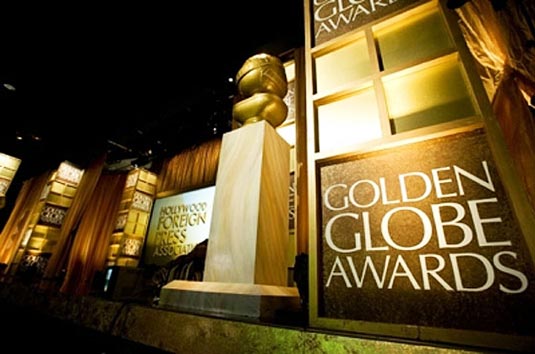 Unlike most of you out there, I watched the 68th annual Golden Globes last night. Why? Well, all the football games were over and I needed an excuse to get drunk. Of course, I didn’t actually drink while viewing the festivities. That would be extremely unprofessional, and I’m nothing if not professional. Rather than imbibe, I smoked a bowl instead, because as we all know marijuana has zero harmful effects and in no way hinders one’s ability to think clearly and concisely. I learned that from Cheech and Chong movies, so it must be true. Anyway, here’s a biting and witty summation of the evening’s events, in a mere 500 words. 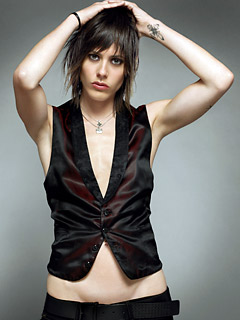 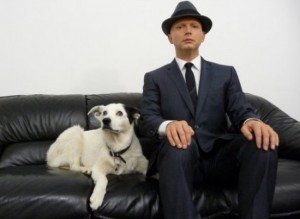 There you go. The Golden Globes in 500 words.