The Greatest Quotes From Dennis Hopper 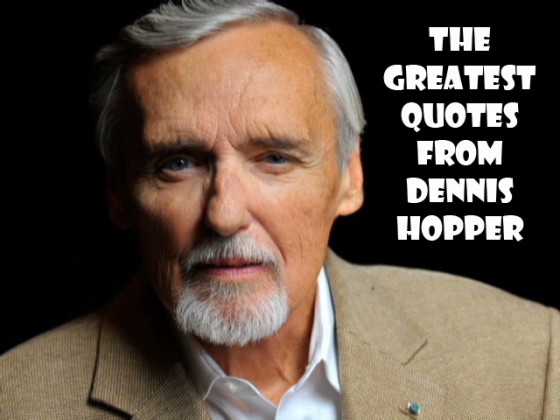 As we know, Dennis Hopper passed away Saturday from prostate cancer at 74. He was one of 60’s Hollywood’s greatest successes just as he was often considered one of its biggest on again/off again stars. He will forever be remembered for his rolls in such classics as Easy Rider, True Grit, Apocalypse Now, Texas Chainsaw Massacre 2, Blue Velvet, Hoosiers, and Speed. Well, let’s not forget his turn as King Koopa in that bubonic nightmare, Super Mario Brothers. However, he would again star with the Luigi from that flick, John Leguizamo, in the Romero classic, Land of the Dead. So, with so many amazing movies to choose from, let’s take a look at Mr. Hoppers career in film with some of his finest quotes. We’ll miss ya, man. 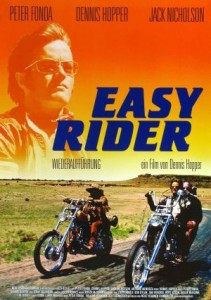 George Hanson: You know, this used to be a helluva good country. I can’t understand what’s gone wrong with it.
Billy: Man, everybody got chicken, that’s what happened. Hey, we can’t even get into like, a second-rate hotel, I mean, a second-rate motel, you dig? They think we’re gonna cut their throat or somethin’. They’re scared, man.
George Hanson: They’re not scared of you. They’re scared of what you represent to ’em.
Billy: Hey, man. All we represent to them, man, is somebody who needs a haircut.

Moon: Quincy, he never played me false until he killed me.

Cal: Some chick came by looking for you… drives a Citroen.
Steve: What did you tell her?
Cal: What did I tell her?
[pauses]
Cal: I told her you had a small dick!

Father: Every now and then, a person comes along, has a different view of the world than does the usual person. It doesn’t make them crazy. I mean… an acute perception, man… that doesn’t, that doesn’t make you crazy.
Rusty James: Could you talk normal?
Father: However sometimes… it can drive you crazy, acute perception.
Rusty James: I wish you’d talk normal ’cause I don’t understand half the garbage you’re saying. You know? You know what I mean?
Father: No, your mother… is not crazy. And neither, contrary to popular belief, is your brother crazy. He’s merely miscast in a play. He was born in the wrong era, on the wrong side of the river… with the ability to be able to do anything that he wants to do and findin’ nothin’ that he wants to do. I mean nothing.

From My Science Project as Bob Roberts (1985) 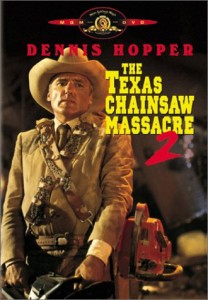 Lefty: One of those boys was so crazy he sawed his own head off going 90 miles per hour.

Feck: I killed a girl, it was no accident. Put a gun to the back of her head and blew her brains right out the front. I was in love.
Samson: I strangled mine.
Feck: Did you love her?
Samson: She was okay.

Editor’s Note: As Frank, he is unendingly quotable, but nearly every quote is laden with F-bombs. So, I chose a friendlier and equally funny one with none. It was tough. 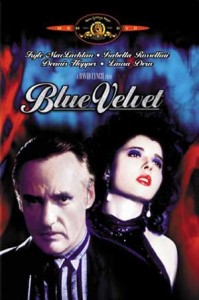 From Hoosiers as Wilbur ‘Shooter’ Flatch (1986)

Everett Flatch: [Shooter is coaching the team at a critical moment after Coach Dale was ejected] You think #22’s gonna take their last shot, Dad?
Wilbur ‘Shooter’ Flatch: Yeah, probably… they been pickin’ low all night. Rade, let yourself get taken out! Uh, Buddy, drop down and take his place! Close that lane!
Wilbur ‘Shooter’ Flatch: [after Buddy Walker steals the ball] Time! Time!
Wilbur ‘Shooter’ Flatch: Alright, boys, this is the last shot we got! We’re gonna run the picket fence at ’em! Jimmy, you’re solo right! Everett, Merle should be open on the other side of that fence! Now, boys, don’t get caught watchin’ the paint dry!

From Chattahoochee as Walker Benson (1989)

Huey Walker: If you guys ever thought about brightening this place up, like, you know, a few plants, some flowers, you’d attract a better class of criminal. And man, if I can say one other thing, the room service sucks, and so do some of the customers.

From True Romance as Clifford Worley (1993) 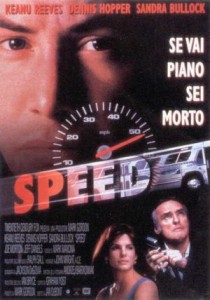 Howard Payne: This day has been rather disappointing, I don’t mind saying.
Jack: Why, because you didn’t get to kill everyone?
Howard Payne: There’s gonna come a time, boy, when you will wish you never met me.
Jack: Mister, I’m already there!

Deacon: Well, I’ll be damned. It’s the gentleman guppy. You know, he’s like a turd that won’t flush.

Kaufman: Zombies, man. They creep me out.