This week Erica joins Mike and Art to talk about some of the Academy’s worst mistakes when it comes to Best Picture winners. Also they discuss just what in the hell the Streisand Effect is and some examples of some people who just couldn’t leave well enough alone. Then later Mike and Art talk with Walton Goggins: star of the new Predators movie out July 9th and the hit show Justified on FX. They talk about the new movie and how Art nearly scares the crap out of him. 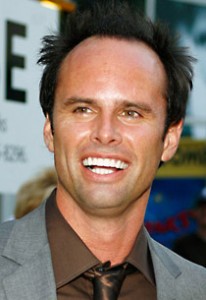