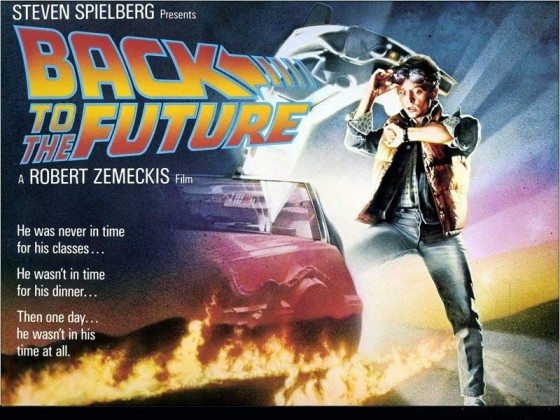 Here’s the song we used for the opening courtesy of Sylvain CLoux – Back to the Future Metal Orchestral Remix. Check out his YouTube Channel HERE