On this week’s episode, Mike talks with two of the cast members of the newest season of The Real World on MTV – Ashlee and Sahar. They discuss quite possibly the most dangerous roommate in the show’s history, Ashlee’s most accentuating feature, and Sahar’s very first nickname. And don’t forget to check out the new season of The Real World, Wednesday nights at 10pm EST on MTV. 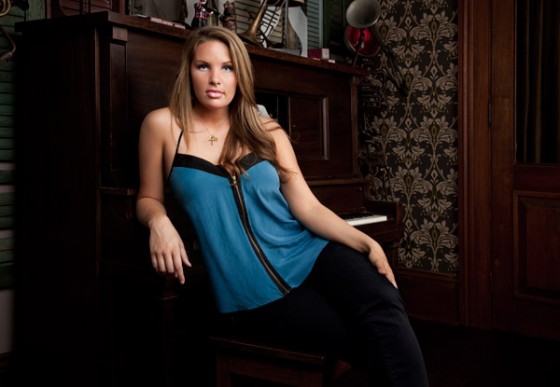 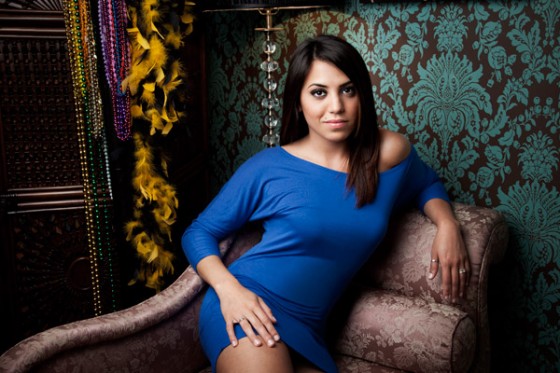