Show number three kicks off with Mike, Jay, and Ben discussing Ben’s article about the worst Muppets. Ben caught some heat for this article when he published it, but in general the three agree on most of his selections, except for Pepe. Next we take a look at the life and times of Mike Tyson and review some of his most famous moments and quotes. We discuss Mike’s love of pigeons and his recent Golden Globe winning performance in The Hangover. Finally we spoke with Michael Ironside, who has starred in over 100 films and several major blockbusters including The Perfect Storm, Starship Troopers, Total Recall, Top Gun, and most recently in the summer hit Terminator Salvation. His long list of television credits include Desperate Housewives, Nuremberg, Cold Case, and ER. Michael is with us to discuss his latest project, The Bannen Way, and finishes up by answering the Six Questions. 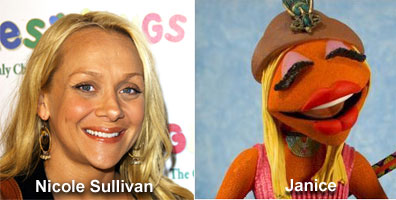 Editor’s Note : Apologies for the crappy audio quality on the Michael Ironside interview. I screwed it up, sorry.