On this week’s episode we talk with Al Jean – long time head show runner for The Simpsons. We ask him why he hates Arby’s so much and why Lisa is his favorite character to write for. Mike and Art also talk about their favorite secondary characters, the Simpson’s influence in society and slip in a bunch of quotes from some of their favorite episodes. And don’t forget that Season 13 comes out in stores Tuesday, August 24th 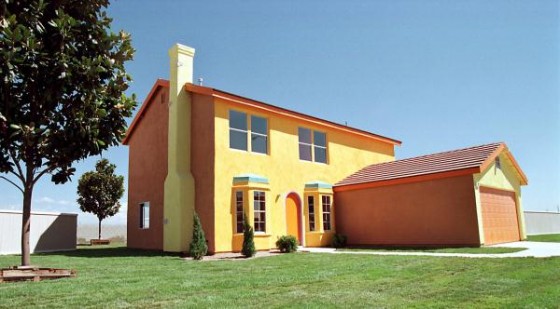 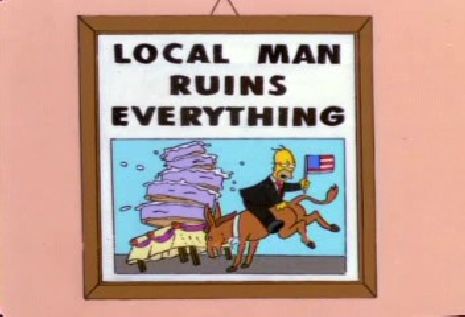