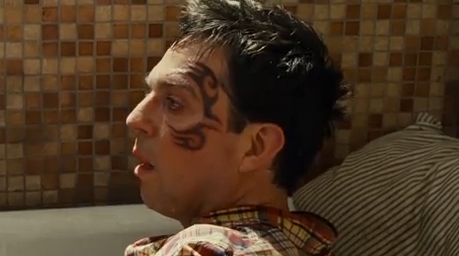 Set to release at the end of May, the sequel to the widely adored movie The Hangover finally has a full trailer. Comedy sequels are typically more unsuccessful than not, but The Hangover 2 looks to break through and be just as widely successful as its first installment.

After first viewing the trailer, while it did garner some laughs, it’s tough to overlook that a lot of the jokes are simply slightly different variations of the jokes in the original film. Same overall premise, very similar mishaps and some pretty similar dialogue. The principal of “if it’s not broke, don’t fix it” appears to be something the director/cast avidly stuck with, which could have mixed results.

What do you think? Comedy gold or just a rehashed version of the original movie?