Humor > Sites > The Internet Takes the Difficulty Out of Stealing

The Internet Takes the Difficulty Out of Stealing 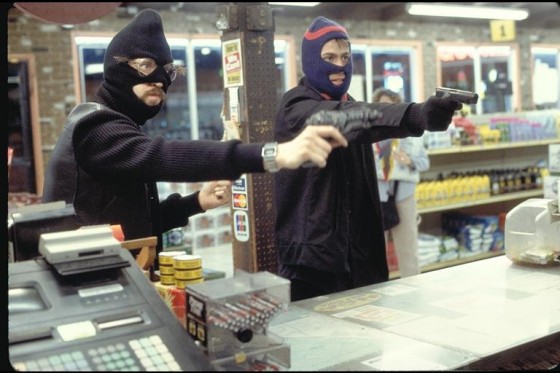 For those of you who aren’t on Twitter, Foursquare is a service that allows attention whores to tell the stalkers on their Twitter feed exactly where you are at any given time. You can become the “mayor” of an address, which is supposed to give you coupons or some shit, and the first address most people enter is their home…which means an observant person can figure out when you’re not home, break in, and steal your shit.

Somebody put two and two together and created PleaseRobMe.com, a site designed to allow crooks to locate people who aren’t home. Needless to say, Foursquare users are very upset that some jackass has put together a simple website to exploit a massive security hole that should have been obvious to anybody who was signing up for the site. Because that never happens on the Internet!