Sports > Football > The Many Faces of Randy Moss

The Many Faces of Randy Moss 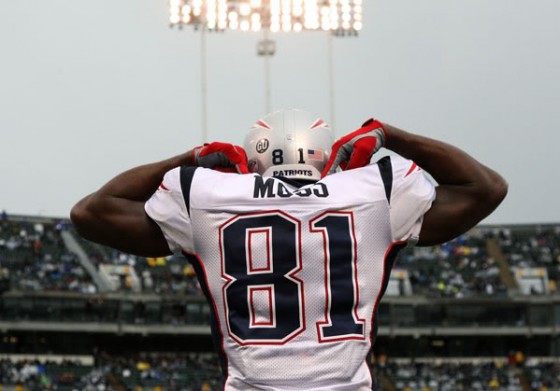 We view Randy as a fashionista, as a man who uses fame to invite the eyes of the world to his own personal journey of life. So now, as Randy Moss retires, take a journey with us, won’t you, through the many faces of Randy Moss.

Here is Randy’s press conference following a New England victory over the Bengals, a victory soured for Moss by the persistent rumor of trade and speculation (all proving true)… and Moss, fashioned in honor of a style that resembles some kind of love child by Allen Iverson and Radio Raheem, portrays his anger and frustration through wardrobe. He just looks pissed off… doesn’t he?

And Randy’s just getting started… 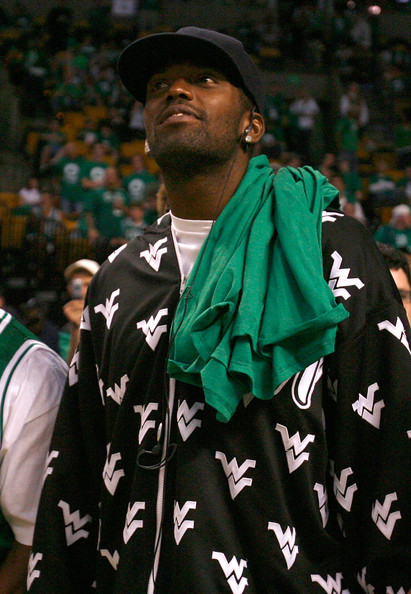 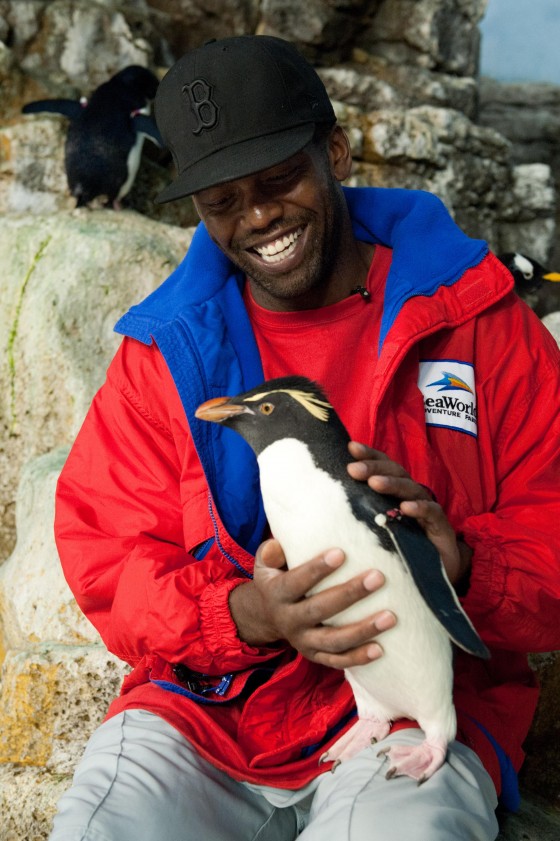 Randy Moss… Fan of All Living Creatures Big and Small

Randy Moss… Purveyor of Fine Jewelry for the Heart, Soul, and Hair 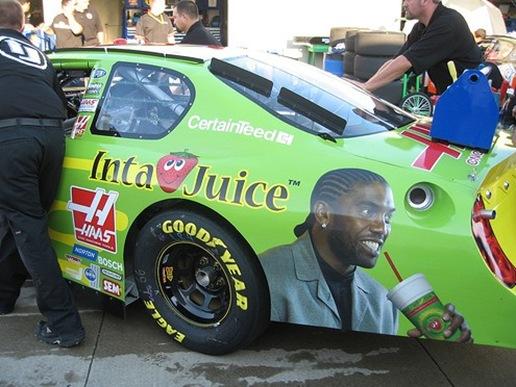 Randy Moss… NASCAR Icon and Pitchman for the People 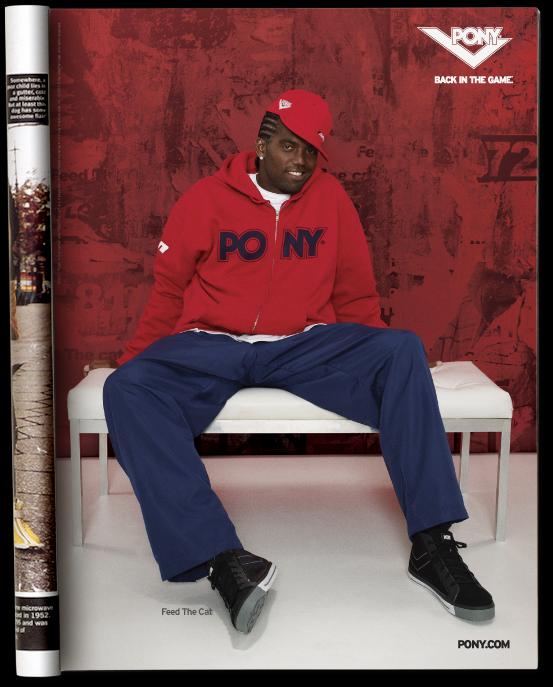 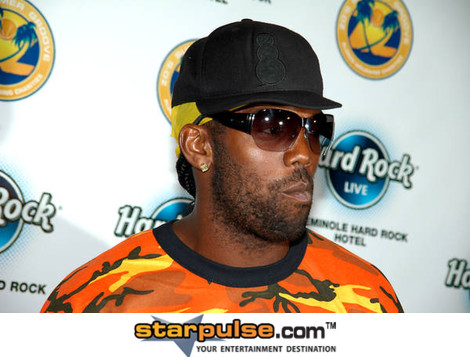 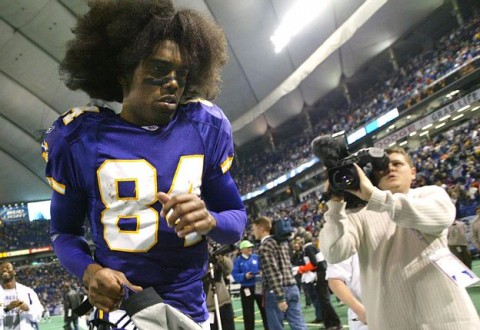 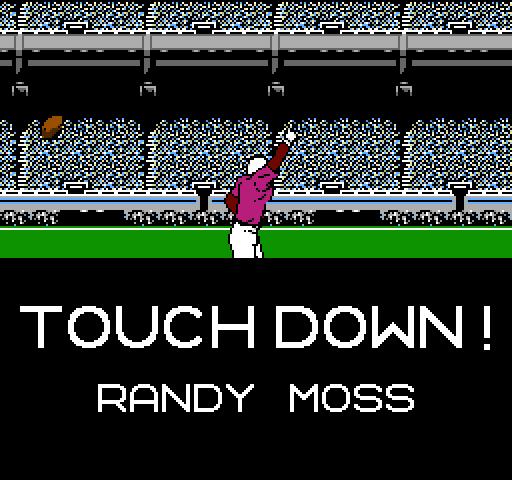 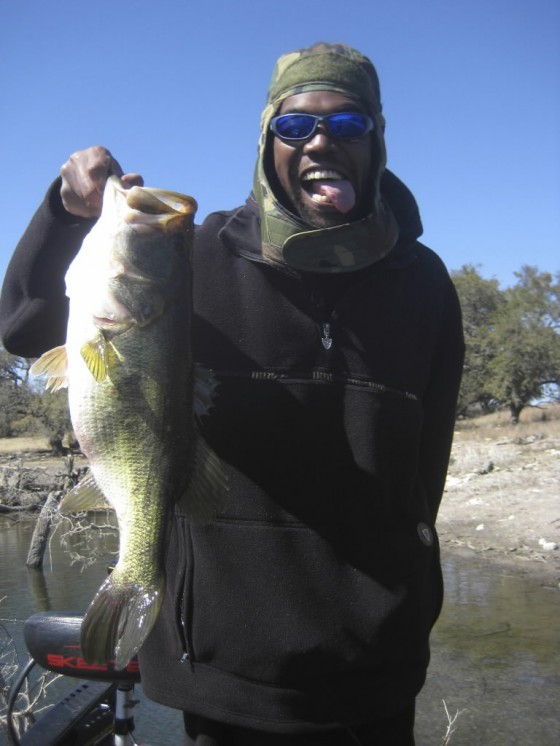 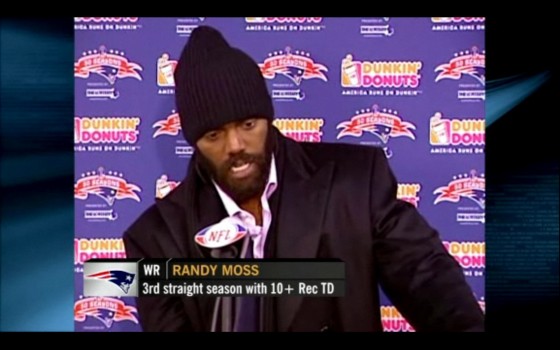 And who can forget… last on the list, but first in your hearts…