Gadgets > Toys > The Most Disturbing Toy Ever

The Most Disturbing Toy Ever

The most disturbing toy I have ever seen comes courtesy of the mind of none other than Jim Henson. Yes, Jim Henson, of Sesame Street and Muppets fame. It is one of the two action figures in a two-pack of characters from one of my favorite childhood movies, Labyrinth (1986), starring David Bowie and Jennifer Connelly. One of the action figures is deeply disturbing and I don’t know a single person, not even a heterosexual woman or a gay guy, who would want it. Unfortunately for me, I want the other action figure, but I will never buy this two pack because the other one is in it. Anyway, let’s take a look: 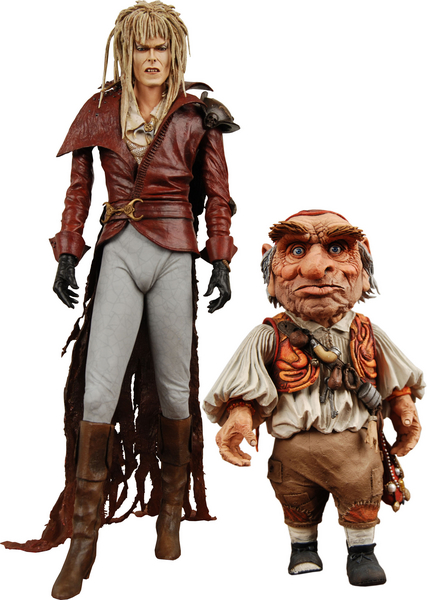 Anyway, if you want it, buy it here. And if you want only Jareth the Goblin King, but not Hoggle, I’d be happy to take Hoggle off your hands to add to my collection of action figures who’s JUNK IS NOT UP IN MY FACE.